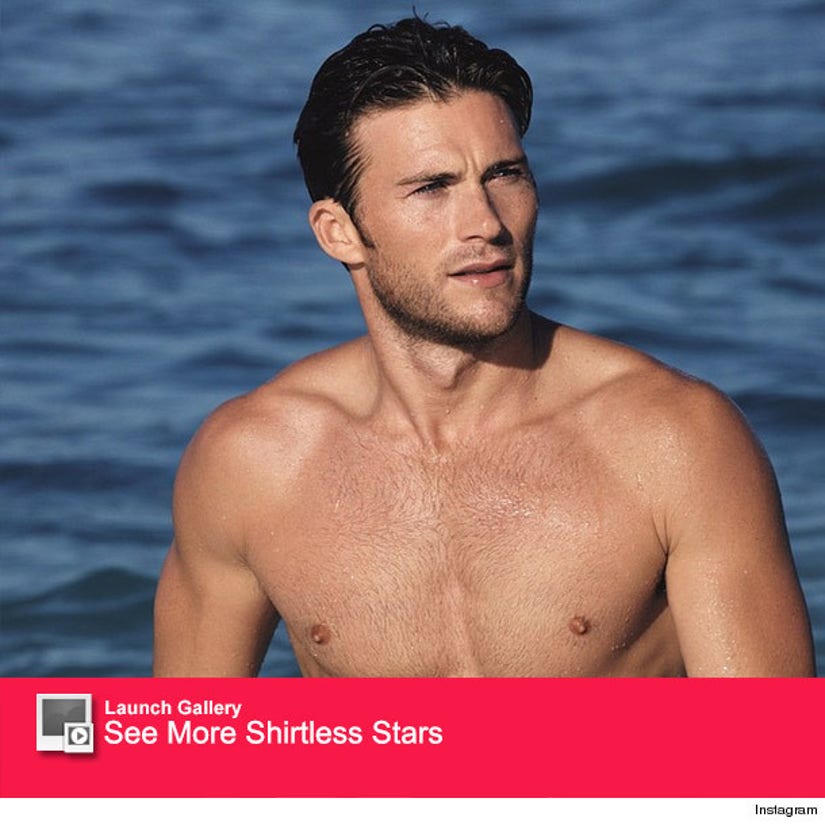 The handsome son of Clint Eastwood is the new face of DAVIDOFF Cool Water, following in the footsteps of the late Paul Walker.

The 28-year-old hunk made the announcement on his Instagram page, posting a shirtless pic of himself in the upcoming ad campaign. 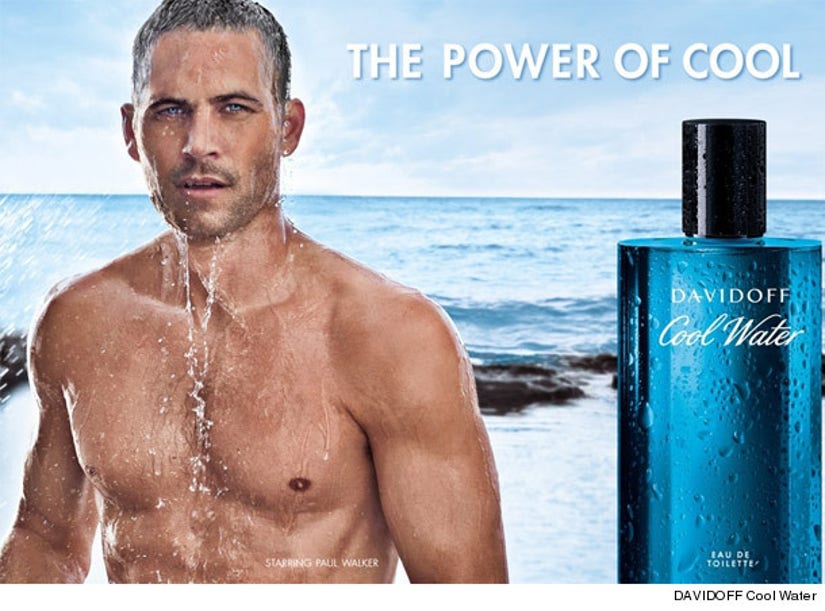 "So honored and excited to be the new face of DAVIDOFF Cool Water! Stay tuned for the campaign, out this summer. @davidoffcoolwaterparfums #davidoffcoolwater," he captioned the photo, where he's putting his chiseled bod on display with the ocean behind him.

"The ocean has been a huge part of my life for as long as I can remember, and I'm proud to be the face of the fragrance that is synonymous with that lifestyle," Scott said in a statement.

The actor also will be showing off his buff bod when he hits the big screen in Nicholas Sparks' upcoming movie, "The Longest Ride." 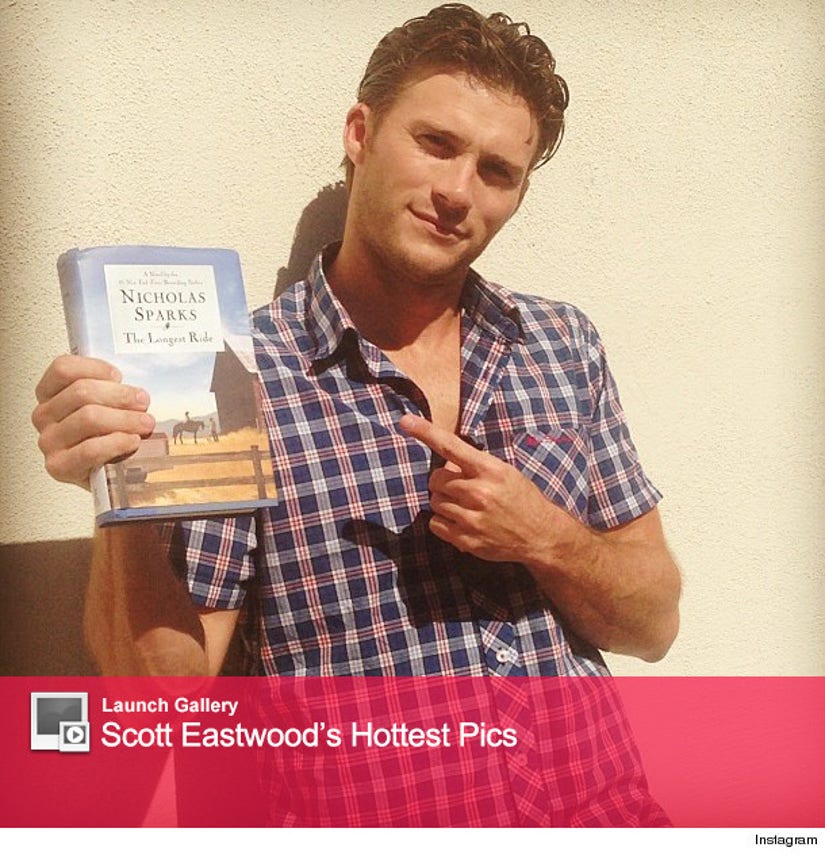 Eastwood will play a cowboy/bull-rider who falls for a blonde college student, Sophia, played by Britt Robertson.

With that roster in mind, we can bet on seeing plenty of shirtless scenes with Scott when it hits theaters on April 3, 2015.

For now, check out his hottest pics above!