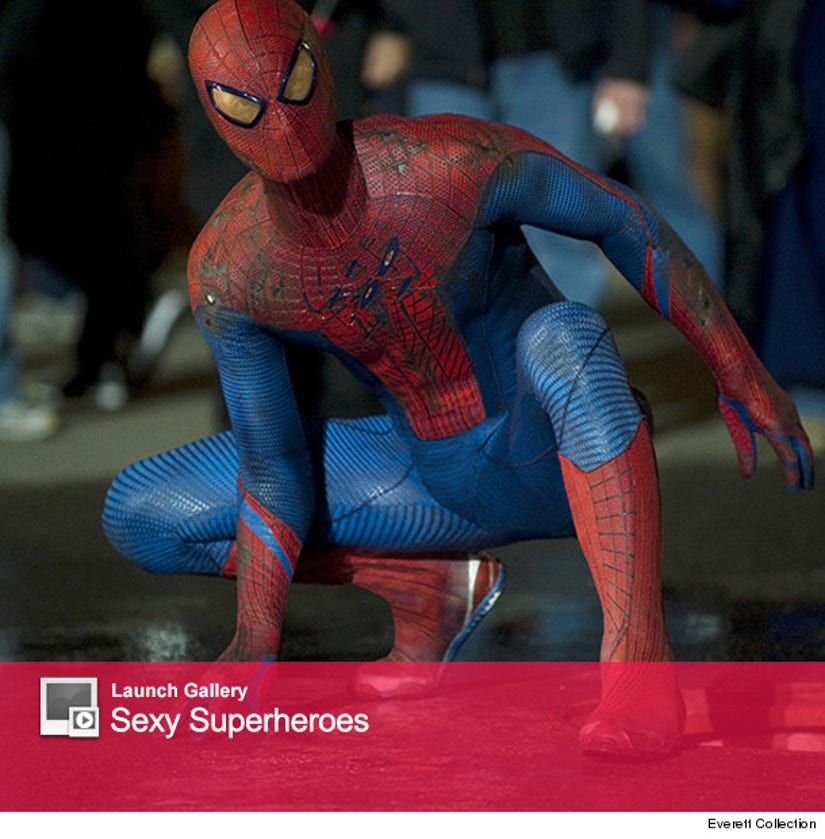 Our Spider-sense is tingling in anticipation!

In a HUGE deal, Marvel just announced that Spider-Man is joining the Marvel Cinematic Universe. While the next chapter of the franchise will be released by Sony on July 28, 2017, the character will debut in a Marvel film prior to his next solo flick.

Marvel Studios head Kevin Feige and Amy Pascal will co-produce the next standalone film, which could also see characters like Iron Man, Thor or Captain America pop up to help the webslinger.

The new Spider-Man film seriously alters the timeline for Marvel's future releases, which have all been pushed back.

With filming for "Captain America: Civil War" scheduled to begin next month, it's likely that'll be the film we first meet the new Spidey. Peter Parker has a huge part in the original comic arc, which features many famous superheroes revealing their secret identities.

The question now: Who will play him?!? Sound off below with your choices. Sorry, Andrew.