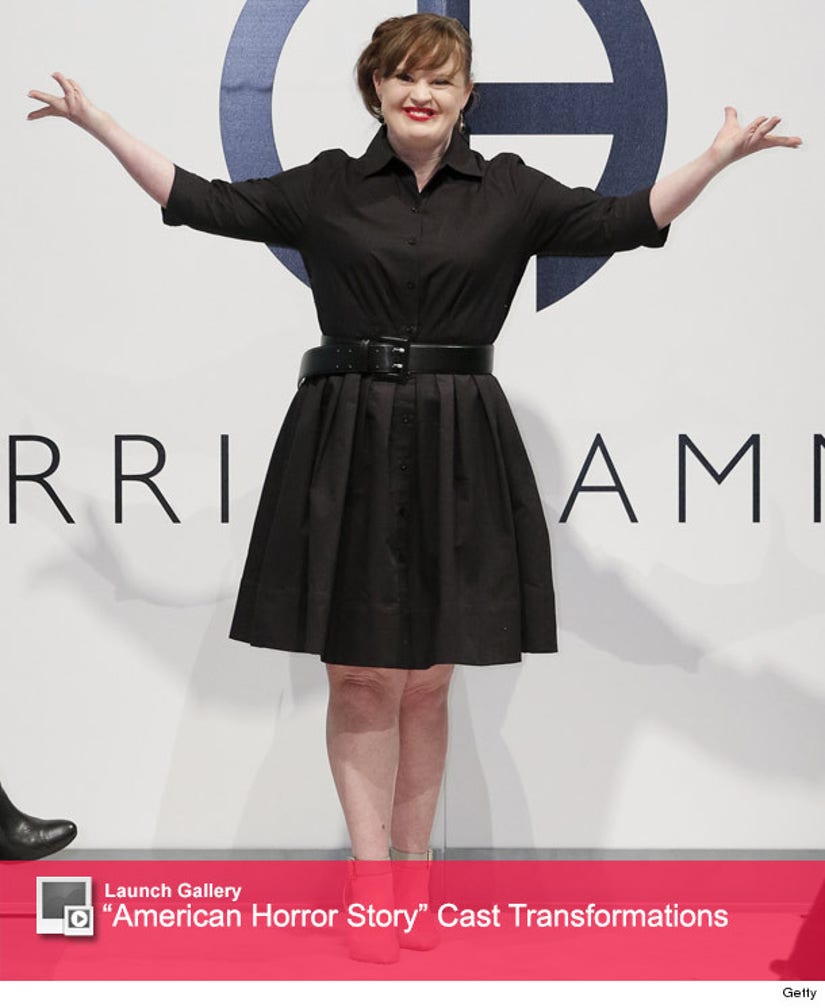 Brewer is the first model with Down syndrome to take the catwalk during NYFW ... and she crushed it! The 30-year-old looked beautiful and confident in a black A-line dress by Carrie, whose runway show featured a handful of inspiring women to model her new line.

"Jamie is an activist for intellectual disabilities, she is a writer and artist and amazing actress," Hammer told Today.com. "Jamie has a beautiful body with a teeny waist and curves and we went with an A-line."

Brewer seemed excited about the opportunity, too. The actress tweeted a photo of her getting ready for the show backstage. 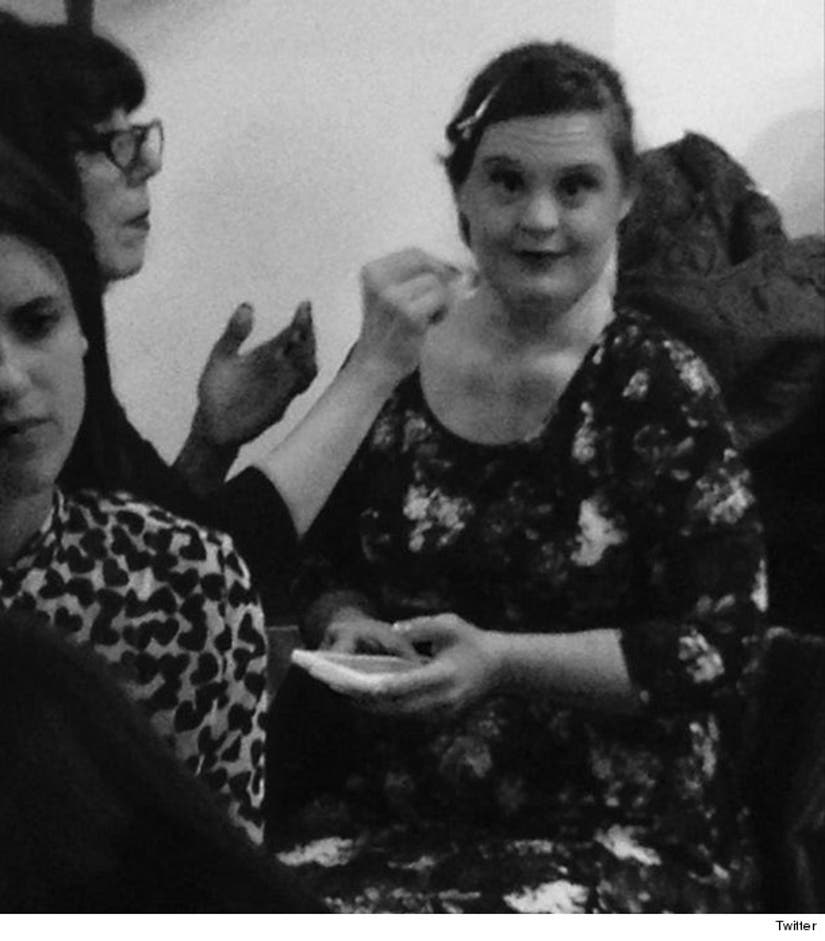 We love Carrie's fashion show theme -- what do you think about Jamie's modeling debut? Tell toofab in the comment section below and click "Launch Gallery" above to see more "American Horror Story" transformations!