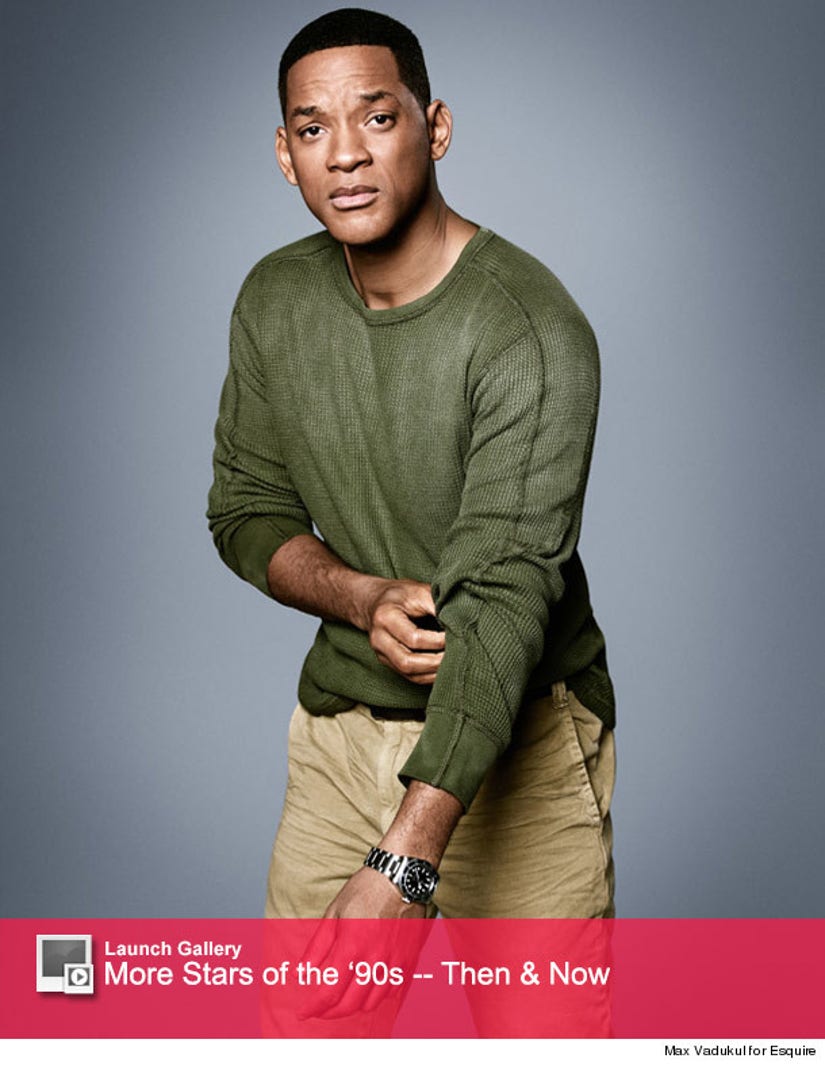 Even Will Smith can't always be number one.

The "Focus" star is getting super candid in the March issue of Esquire magazine, where he reflects on his career, reveals his most painful failure and how his famous kids handle being in the public eye.

The father-of-three has enjoyed a very long and successful career with many box office hits, but that doesn't mean he's immune to a flop or two. Will revealed to the mag that the biggest failure of his career, "After Earth," wasn't even about him, but his son.

"That was the most painful failure in my career," he shared. "Wild Wild West" was less painful than "After Earth" because my son was involved in "After Earth" and I led him into it."

The Philadelphia native's defeat was short lived though. When he learned his father had been diagnosed with cancer, that put everything into perspective for him.

"You can't win enough, you can't have enough money, you can't succeed enough. The only thing that will ever satiate that existential thirst is love," he added.

"And I just remember that day I made the shift from wanting to be a winner to wanting to have the most powerful, deep, and beautiful relationships I could possibly have." 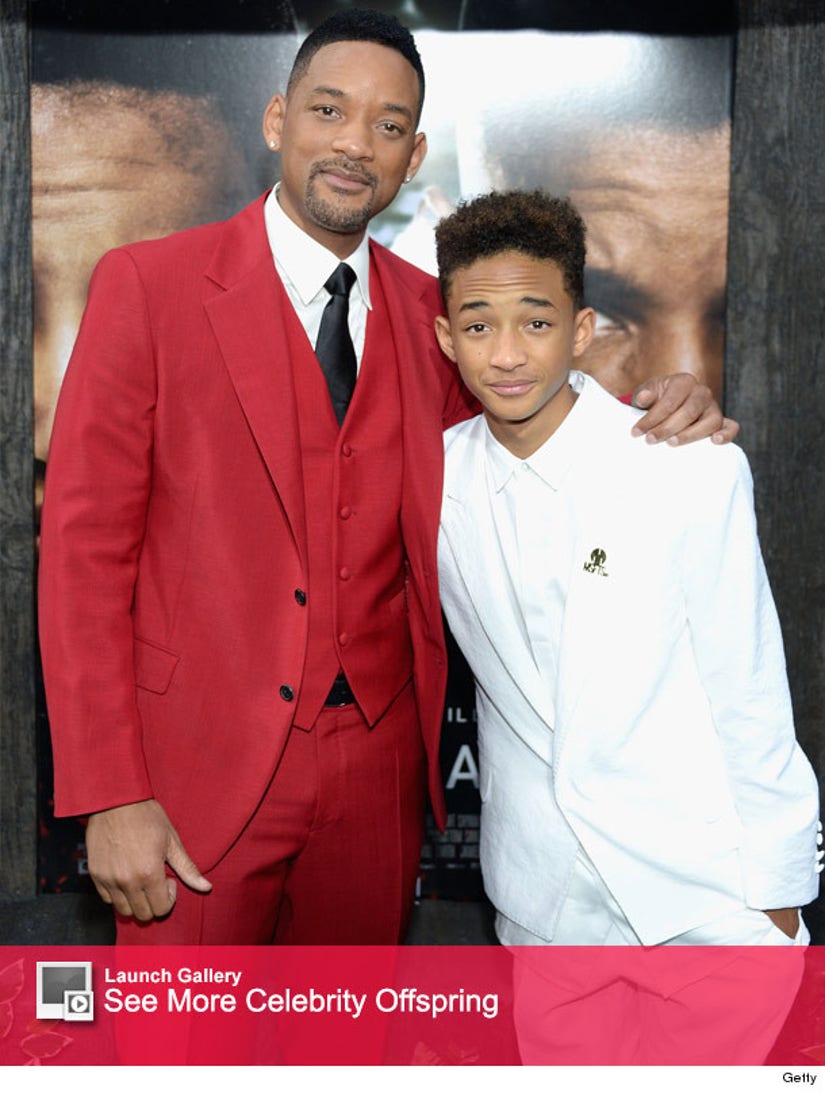 An important relationship in Will's life is with his son, Jaden, who also starred alongside him in the "Pursuit of Happiness." The 16-year-old is famous in his own right and with that comes critics ... especially on social media.

"With this generation of kids growing up, the technological battering is almost the norm. They generally avoid the stuff," the 46-year-old said of his kids dealing with the limelight. "And Jaden understands that that's a part of this business. If he wants to do it, there's a certain amount of battery that you have to be willing to live through."

"There's a certain amount of suffering that you have to be willing to sustain if you want to have a good life. And the trick is to be able to sustain it with your heart open and still be loving. That is the real trick."

Will insists that his kids aren't affected by fame or money, in fact, his son lives a more modest lifestyle then one might think!

"It's such a strange thing. [Jaden], he has one pair of shoes. He has three pairs of pants and he has five shirts. He has refused to be a slave to money. I so respect that.”

What do you think of Will's candid comments? Tell toofab in the comments section below and read more from his Esquire interview when it hits newsstands Tuesday.