This was one high-stakes auction!

On Thursday night's episode of "Scandal," Olivia Pope (Kerry Washington) was the prized possession up for sale in an online bidding war. The world's most connected terrorists all wanted a piece of Pope, but President Fitz (Tony Goldwyn) was doing everything to stop the sale. 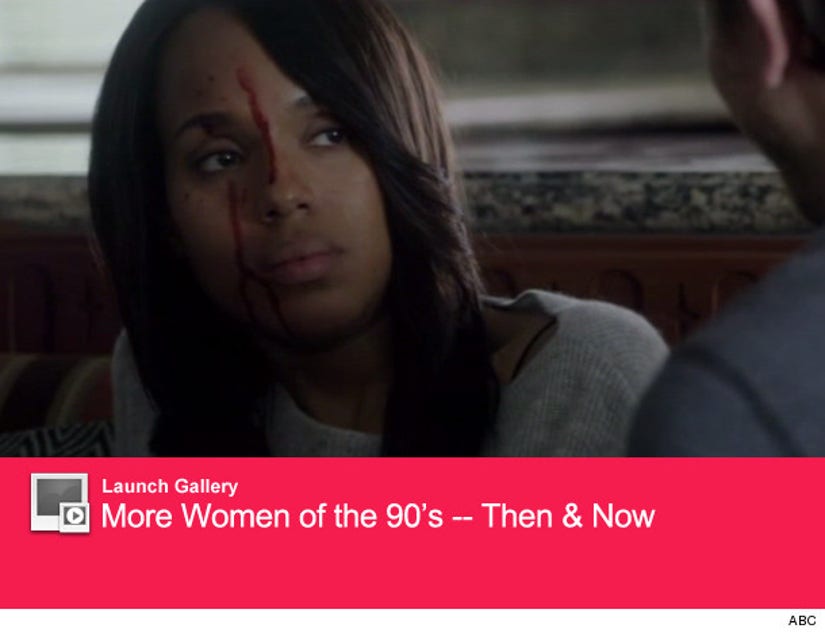 As the CIA worked on a plan to find and extract her, Huck (Guillermo Díaz), Quinn (Katie Lowes) and Jake (Scott Foley) plotted to get in on the bidding, using Huck's $2 billion in "back pay" from B613. But in order to "pay" Maya's contact to get her an invite to the ghost site, Huck needed to get rid of a few people -- hence, the warning at the start of the episode! 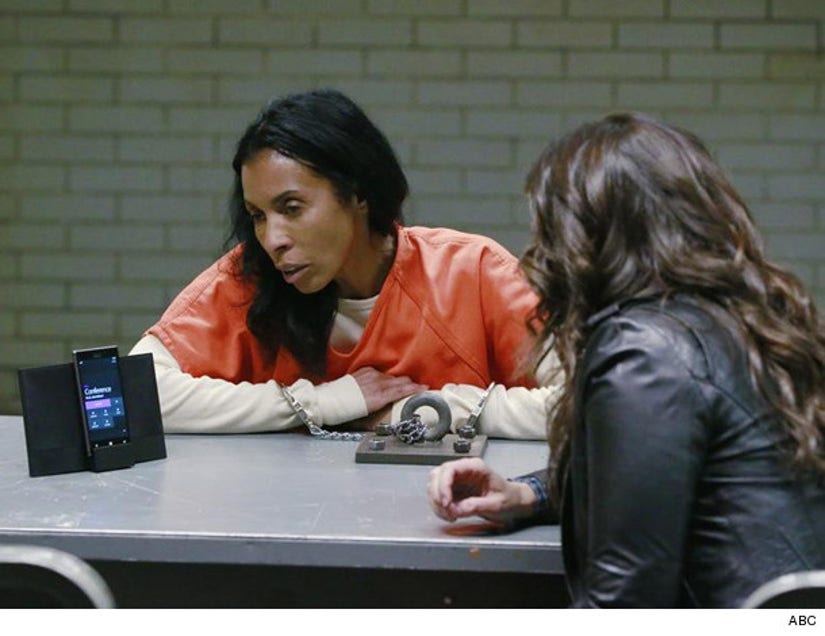 Back at the White House, Cyrus Beene (Jeff Perry) fired all of the shady Secret Service agents, protecting the president with Navy SEALS instead. He also tried to force Andrew Nichols (Jon Tenney) to resign as vice president now that his ransom plan has been foiled. But Andrew threatened expose his affair with Mellie (Bellamy Young) and Fitz's reason for going to war.

Oh yeah ... and Mellie told Fitz she wants to be president!

In the end, the kidnappers shut down the auction after Iran put in a cash offer for Olivia. As Fitz rallies Cyrus to do everything possible to stop the trade, Liv is delivered to the mysterious buyer.

So, who bought her? Check out the clip above to hear our reactions to the episode and find out who we think is behind the sale!

See you next week, Gladiators.