Billy Eichner's back and taking on some of his biggest interviews yet!

The "Billy on the Street" star just dropped his first Funny or Die segment of 2015, and he's playing a little game of "Ariana Grande or Eating a Carrot" with Michelle Obama, Big Bird and fan-favorite Elena.

Check out the funny video above!

Of course, Michelle did make sure to push her healthy eating agenda while chatting with Eichner. The appearance comes on the 5th anniversary of the "Let's Move" program in honor of the Eat Brighter Campaign.

Billy also asked the First Lady about what goes on behind closed doors at the White House with President Barack Obama.

"A lot of Sports Center going on in our house," Michelle told Billy. "If I want to talk to him, I've got to know a little bit about football, basketball or whatever it is."

Our favorite part has to be when Eichner asked the First Lady who's hotter, Barack Obama or Abraham Lincoln -- and her reaction is priceless!

What do you think about Michelle's "Billy on the Street" appearance? Tell toofab in the comment section below! 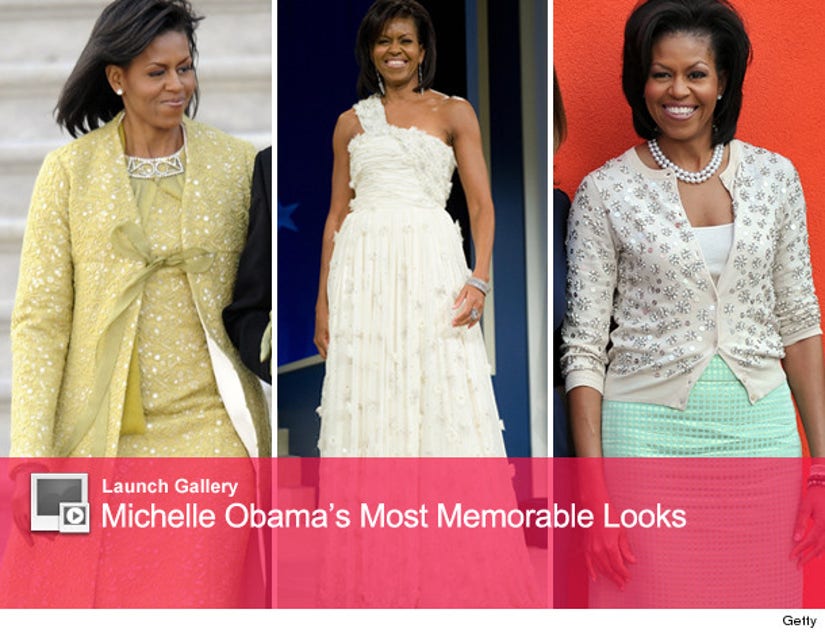