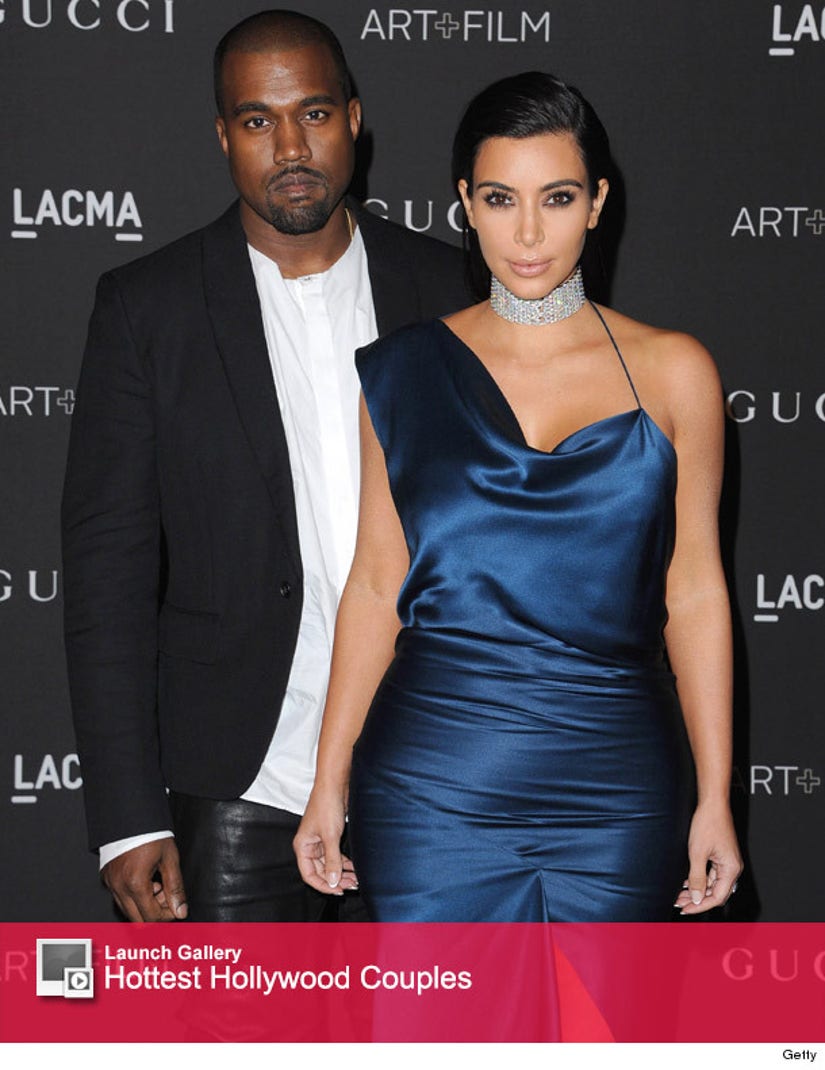 Guess dating a Kardashian doesn't always have its perks ...

In a new interview with Style.com, Kanye West revealed that he nearly lost all of his friends when he started dating his reality star other half Kim Kardashian.

The "Only One" rapper says that things weren't always easy for the now-married couple when they first started their romance.

"Soon as we started dating, fashion people were really opposed to the idea of reality stars," he admits.

"And all the relationships, the somewhat friends that I had somewhat built up, completely turned their backs on her and me," he continues. "They already had their back to her, and now they turned it to me."

Things did get a little better for Yeezy and his "muse" when he started dressing the now super fashionable 34-year-old and revamped his creative process.

And day by day by day, [Kim and I] learned, we got better," he continued. "We looked at the photographs together and she improved my style, we improved each other."

The "Keeping Up With The Kardashians" beauty has been inspiring to the rapper/designer in more ways then one. The star, who recently debuted his collaboration with Adidas during New York Fashion Week, praised the "body of all bodies" and says his collection is inspired by what his life looks like now.

What do you think of Kanye's confession?! Tell toofab in the comments section below then click "Launch Gallery" to see more famous Hollywood pairings!