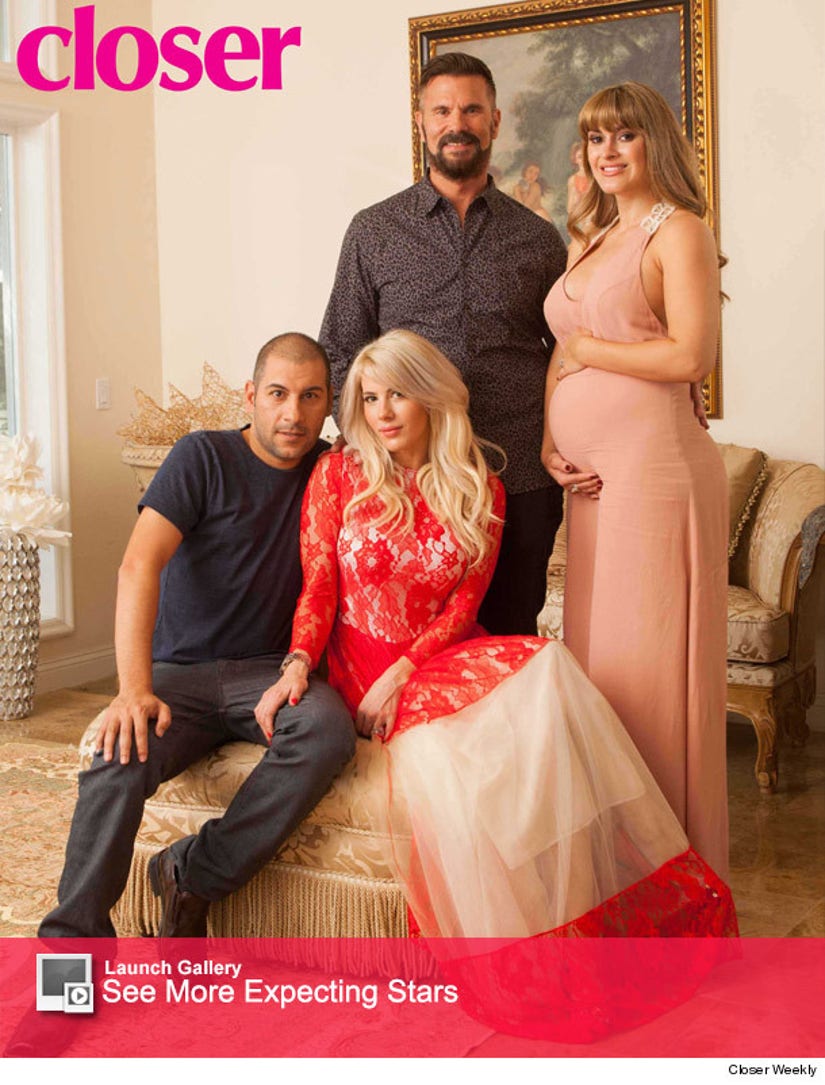 From stepmother to surrogate!

Shayne Lamas, who recently announced she and husband Nik Richie are having a baby via surrogate, just revealed that the woman carrying her baby is her own stepmom, Shawna Craig!

"Shawna's not just my stepmother. She's like a soul sister," the "Bachelor" alum says in the March 2 issue of Closer Weekly. "She's an angel that blessed my whole family, including my father."

While Shawna says that she never wanted a baby of her own, she couldn't be happier to help her stepdaughter. "I'm ecstatic to be pregnant," she tells the mag. "It's the best thing in the world."

"Somebody else carrying your baby is weird. But I lost my son, and now Shawna is carrying my son," Shayne says. "I have just been given the biggest blessing in the whole world and I will always be grateful."

Last year, Lamas lost a baby boy at 20 weeks after a rare uterine rupture. Doctors performed emergency surgery but the couple's son, whom they later named Rex Jagger, was growing outside her uterus and couldn't be saved. After having an emergency hysterectomy, Shayne found out she could never have kids again. 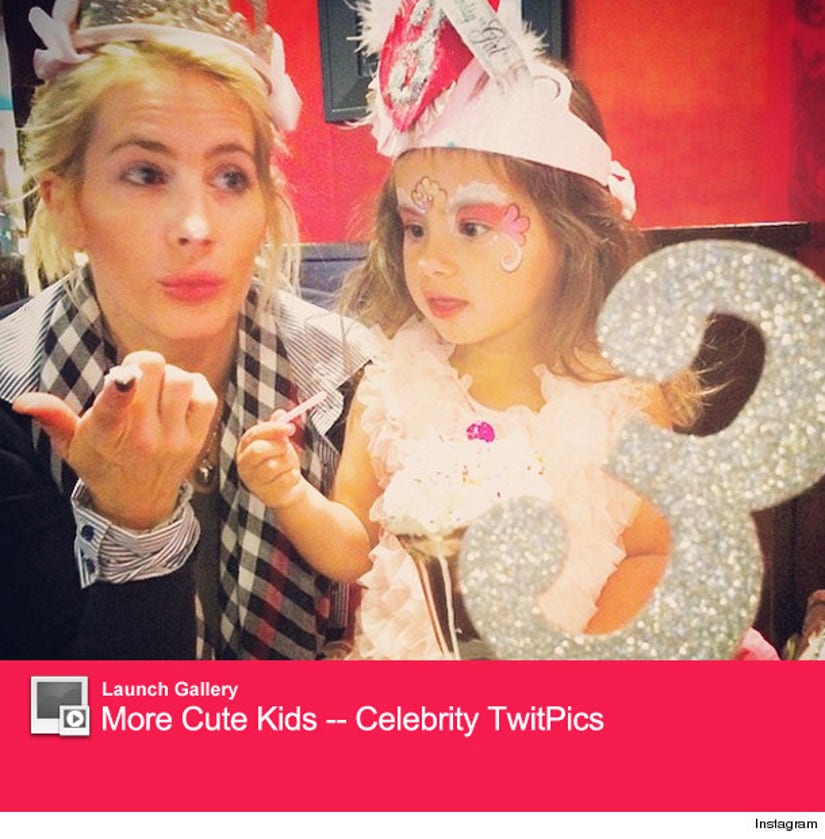 What do you think of the Lamas' "modern family?" Sound off below!

To read more about Shayne's story, pick up the new issue of Closer Weekly, on stands now. 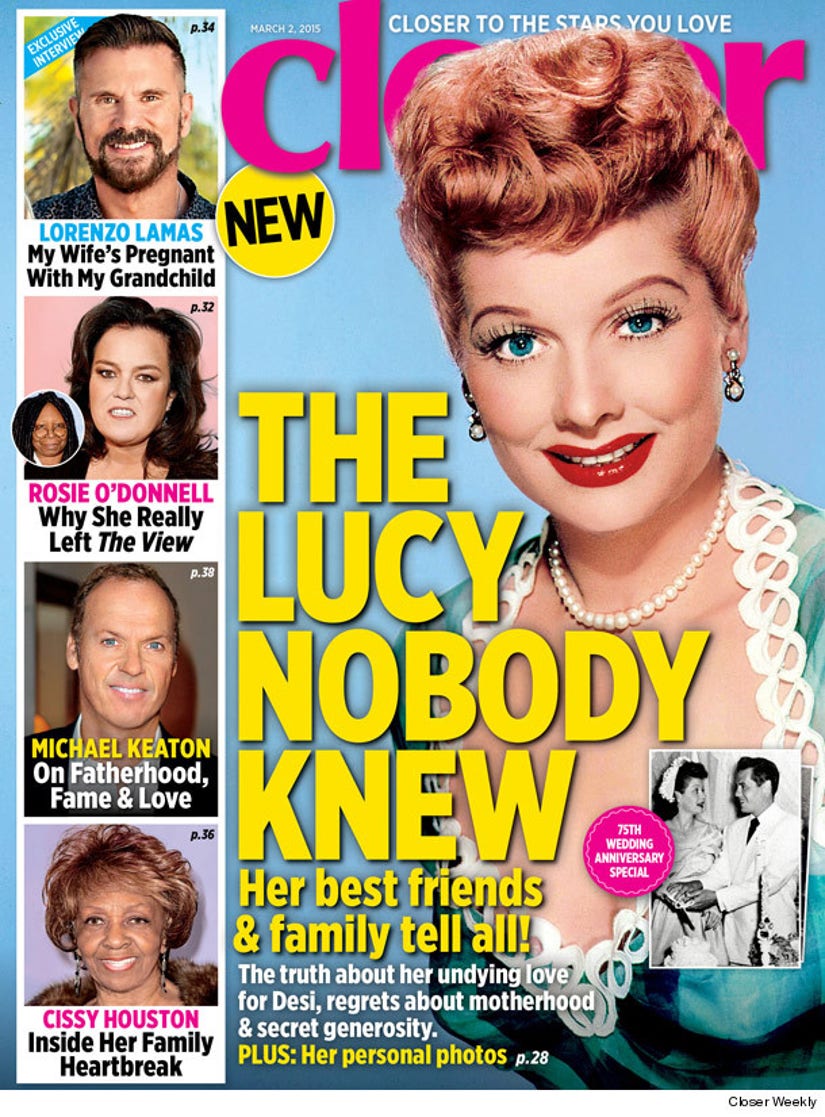