Cory Hardrict is one lucky guy!

Not only does he star in blockbuster hit "American Sniper", ﻿he's also married to the gorgeous Tia Mowry and they share one of the cutest kids we've ever seen.

toofab's Candice Brock sat down with the actor to get the details on filming the super successful movie, what it's like working with Clint Eastwood and the star's good-looking family!

The 35-year-old appears in "American Sniper" alongside Bradley Cooper, who plays Navy Seal Chris Kyle. Like Cooper's character, Cory's Deryck "D" Dandridge was also based on a real person.

"Yeah, he's real, and he's overseas. Last time I spoke with him he was on another tour," Hardrict reveals. "It's crazy when you play a real guy because you wanna make sure you do right by him, because he's going to see the movie." 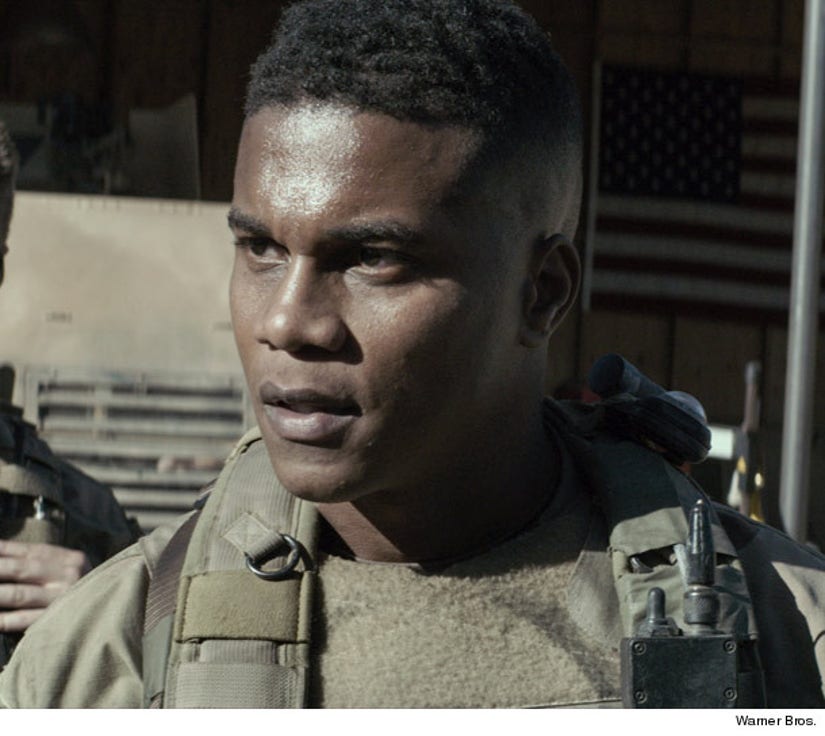 "He was intimidating over the phone, I'll tell you. I couldn't mess this role up cause if I do and then run into him on the street, there's going to be problems," he says with a laugh. "But he was very happy, I heard he saw the movie and he was excited."

One person Cory wasn't intimated by was director Clint Eastwood. This is his second film with the legend (Cory appeared in 2009's "Gran Torino") and he felt nothing but excitement over working with him again.

"It's a dream come true and then for both of these films to come out and be his two top grossing films of all time is very special," he admits. "For me to be apart of it and he selected my tape, getting that experience just working with a director like Clint Eastwood, it's just a dream come true!" 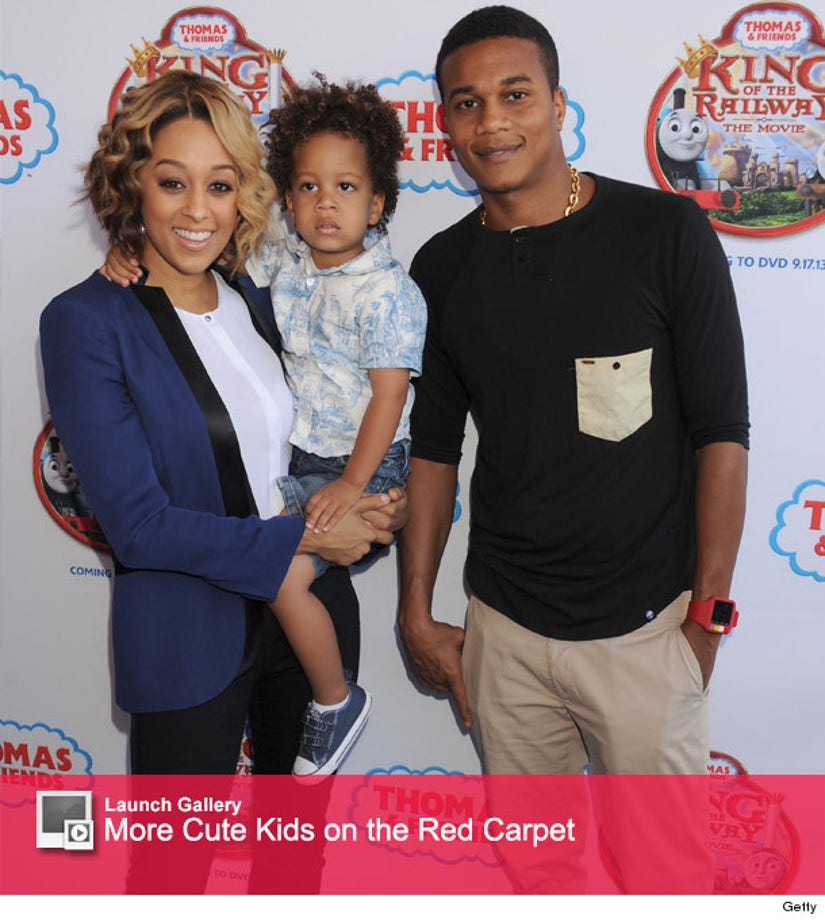 Aside from his successful career, Cory plays dad and husband in his life away from the camera. The Chicago native married wife Tia in 2008 and welcomed their son Cree in 2011.

The "Instant Mom" star recently gave us her thoughts on their 3-year-old being a star, but what does her other half think about little Cree being in the business?!

"It's too soon, but if he has that natural gift and it happens organically, I'll push my son in the direction he wants to go in," says Cory.

Watch the video above to see what Corey had to say about his hit film stirring up controversy and what exciting project he has coming up next!