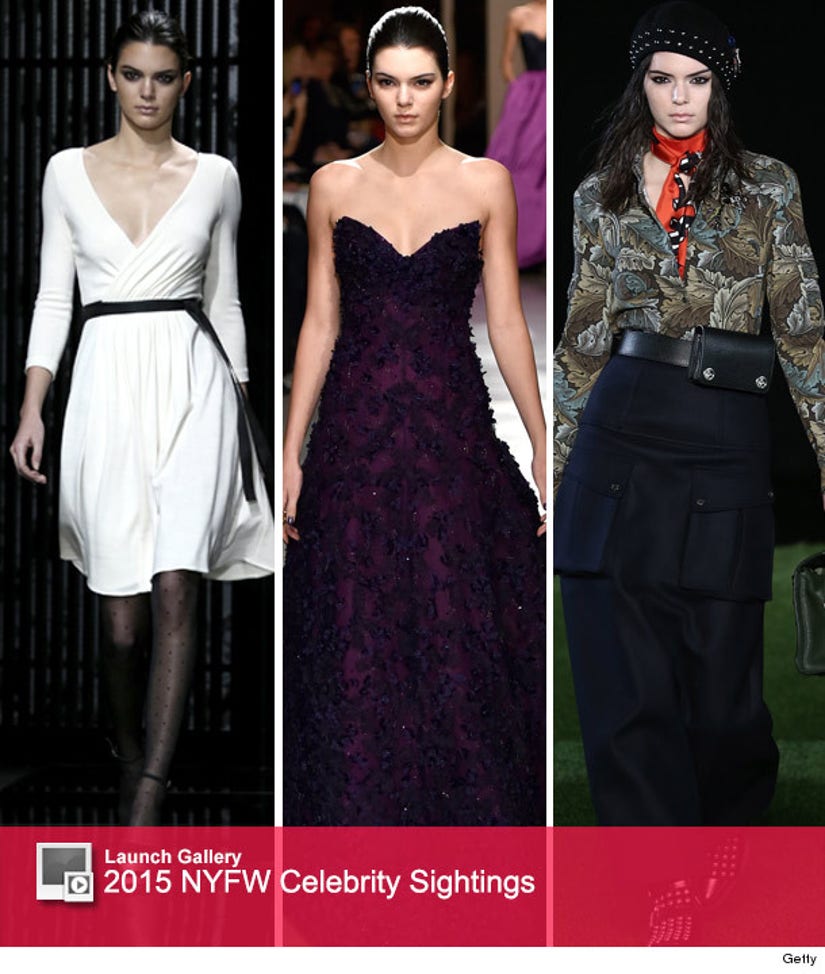 Kendall Jenner may be killing it at New York Fashion Week, but it seems she's still getting bullied!

The "Keeping Up With The Kardashians" star has been getting a ton of praise for her amazing catwalk appearances, but that's not stopping other models from ridiculing her.

Lexi Boling and Binx Walton threw some serious shade at the reality star on an Instagram photo from Vogue Germany, showing Kendall getting her hair and makeup done before the Donna Karan show. 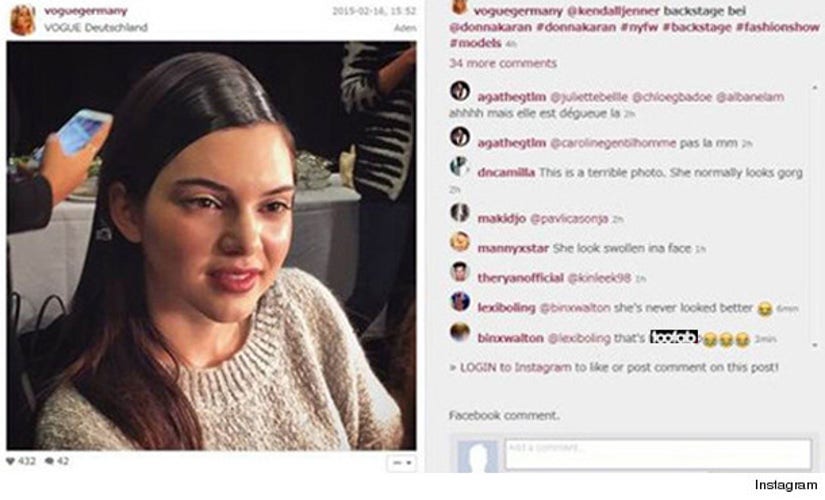 After the bullying claims went viral, Ford Models released the following statement on Lexi's behalf: "I wasn't thinking and made a silly comment. Kendall's had a killer NYFW. A big congrats to her!" 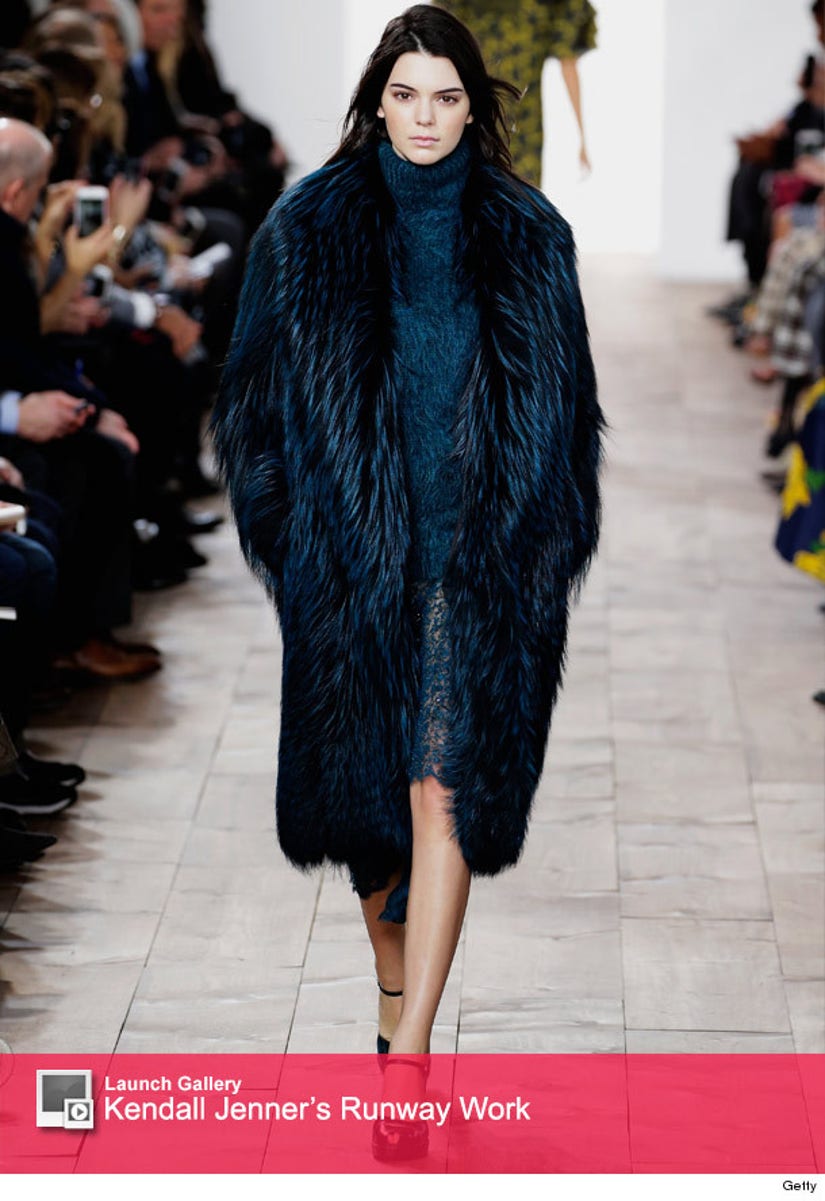 Jenner hasn't commented on the latest hazing, and she has denied past bullying allegations, which started last season after runway debut.

Back in September, a model wrote an open letter to the public saying how Kendall is not a "real model," and there also were rumors other catwalkers even ashed their cigarettes in her drink backstage at a show.

Do you think the bullying is getting out of hand? Sound off below!