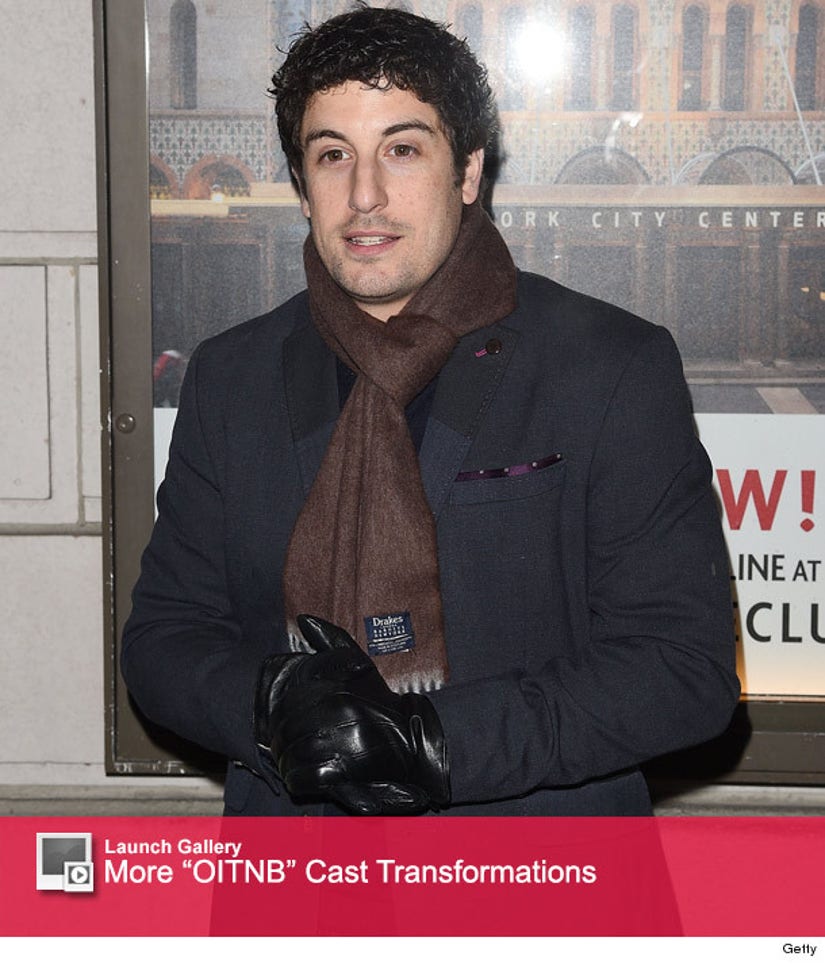 It's official, Jason Biggs will not be returning to "Orange is the New Black" next season!

The actor -- who plays Larry Bloom, aka Piper Chapman's (Taylor Schilling) fiance -- has confirmed that he will not be on Season 3 of the hit Netflix show.

"They're not focusing on Larry at the moment," he revealed to New York's Daily News. "Larry will not be in season 3. But there's always a possibility he can come back."

We have a feeling the "American Pie" star will be back though. The series is based on Piper Kerman's memoir, "Orange is the New Black: My Year in a Women's Prison," which details Kerman's real-life experiences behind bars.

Kerman is married to Larry Smith (who "OITNB" Larry Bloom's character is based on), so we'd bet that Jason will return ... eventually.

What do you think of Biggs' news? Tell toofab in the comment section below and check out the gallery to see all the "OITNB" transformations!