On the heels of last week's episode, we were expecting to see Olivia Pope (Kerry Washington) being sold to the Iranians. But when the sale fell through, "Scandal" fanatics saw the epic return of one of Liv's original comrades.

Before the rescue, President Fitz (Tony Goldwyn) tried to extract Olivia from the hostage exchange, despite only having a small window of success. So, Cyrus (Jeff Perry) came up with a scheme to go over Fitz's head, conspiring with the CIA director to kill Liv anyway.

Olivia was sent to the Russians ... but the man in charge was a very familiar face. 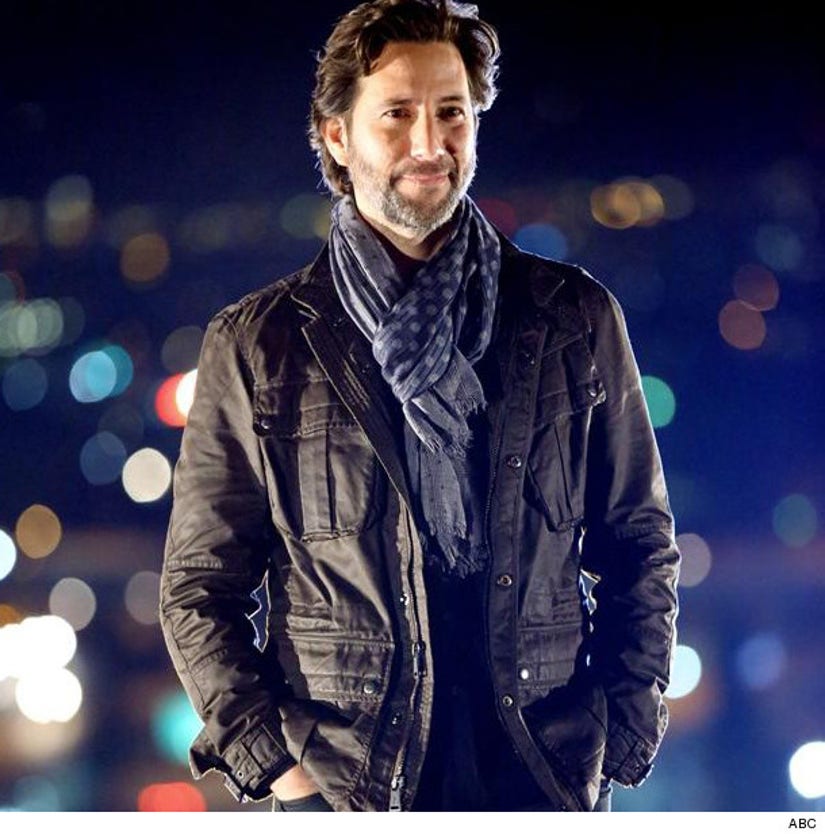 In a shocking twist, Stephen (Henry Ian Cusick) -- who left the ABC series after season 1 -- came to Olivia's rescue.

The episode ended with Olivia coming face-to-face with Fitz ... and it wasn't a happy reunion, since he jeopardized his job and the public for her. "I'm on my own," she declared, tossing off her ring and throwing it on the floor. 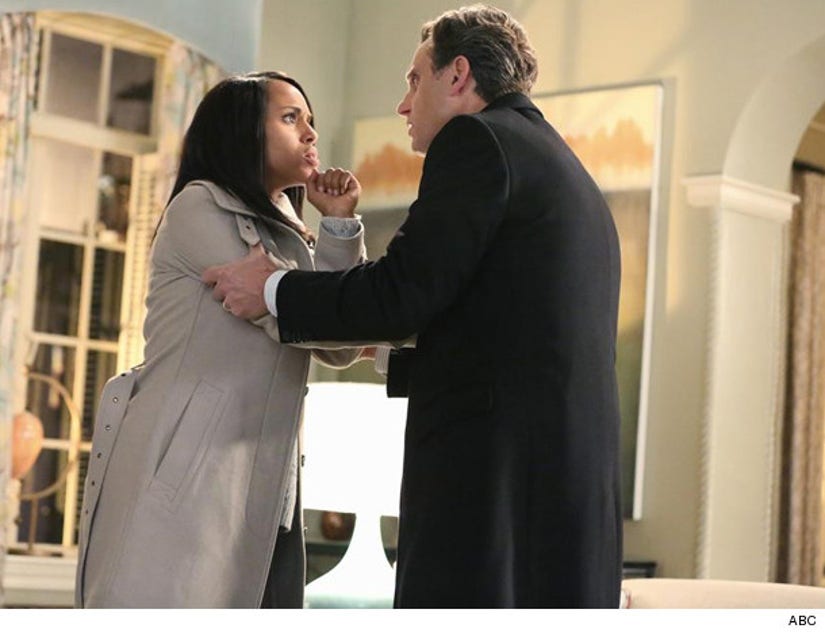 So, will she ever be able to forgive Fitz or will she go back to Jake? Check out the clip above to hear our reactions to the episode, and find out what we think will happen next!

See you in two weeks, Gladiators.