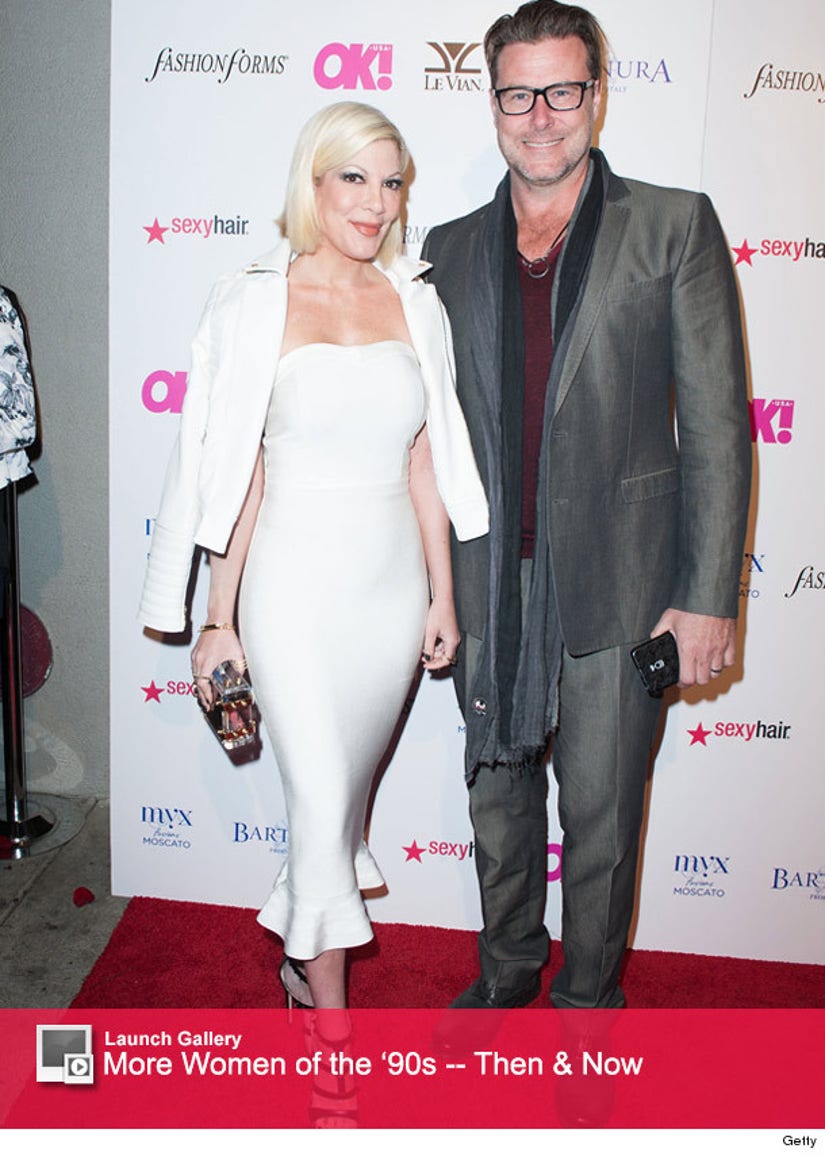 The "True Tori" stars put on a united front as they walked the red carpet for OK! Magazine's Pre-Oscar Event at the Argyle in Hollywood, California on Thursday.

While photographed from the side, the dress also highlighted the "Beverly Hills, 90210" actress' super svelte figure and booty. 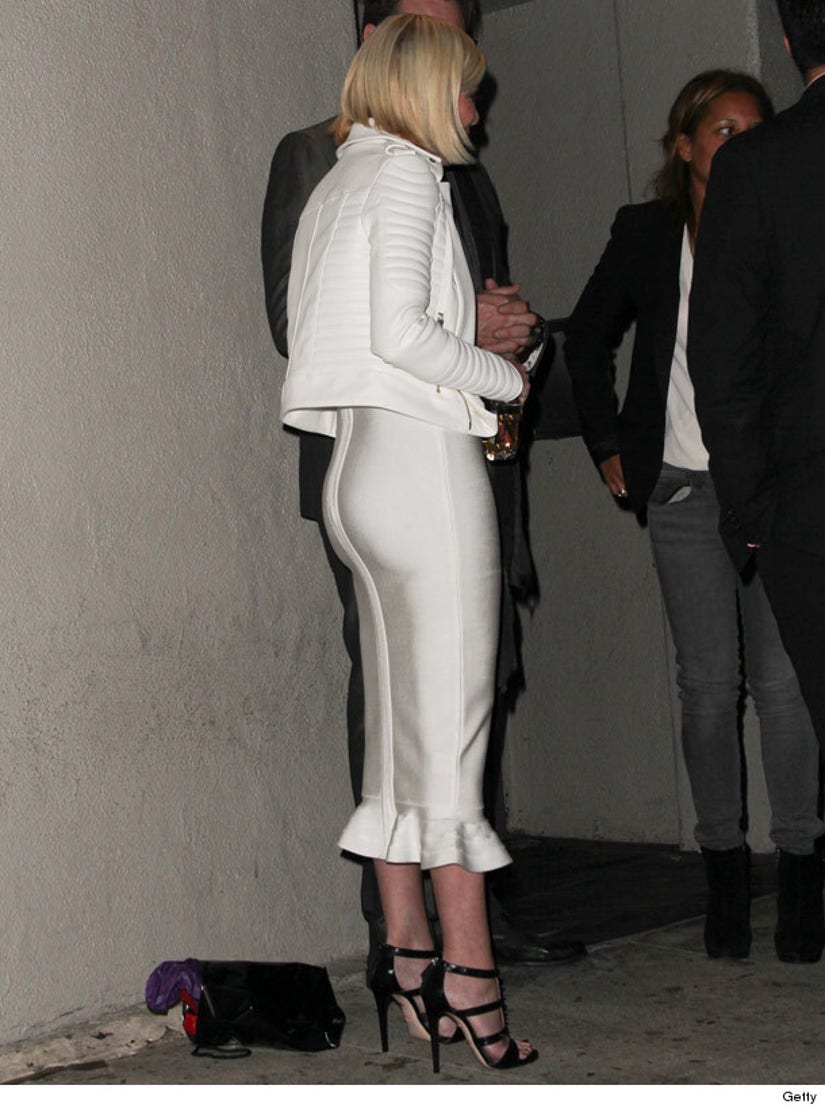 2014 was a rocky year for the reality stars ... and we got to see all of their marriage woes play out on their Lifetime show as they attempted to move past McDermott's widely publicized affair.

Nevertheless, we think it's great that Tori and Dean have managed to move past all of their relationship drama and continue to work on their marriage.

What do you think about the couple's red carpet appearance? Sound off below and click "Launch Gallery" above to see more women of the '90s then and now!