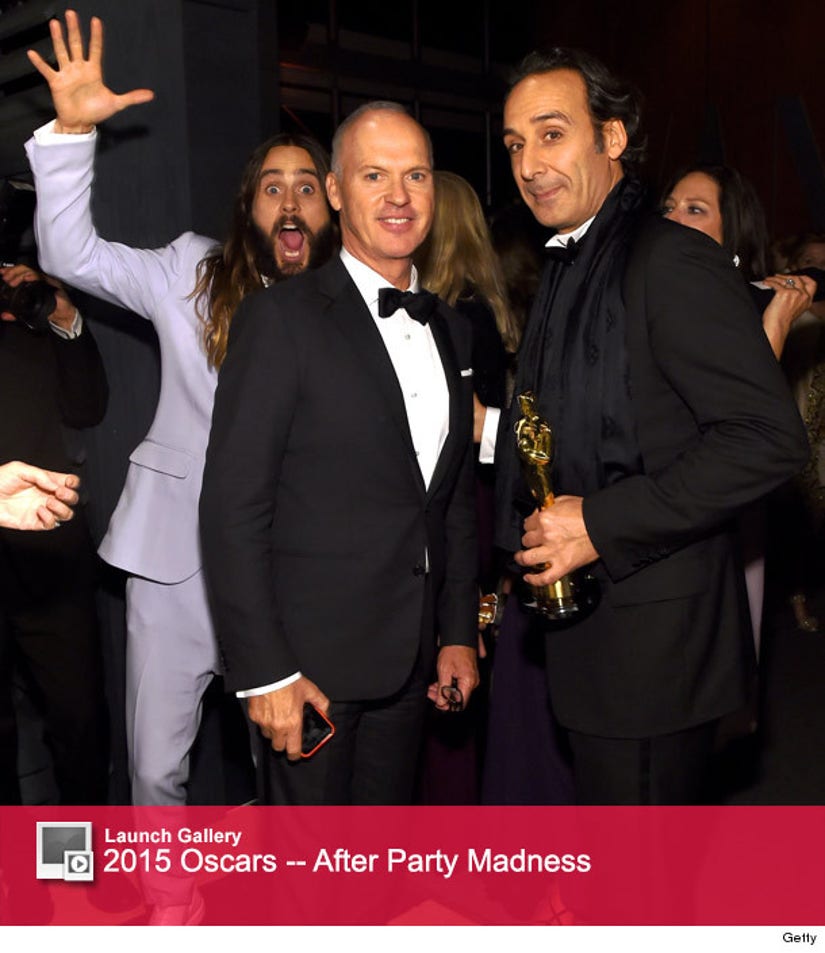 The Vanity Fair Oscar Party was the place to be on Sunday night after the 87th Annual Academy Awards -- and famed photographer Mark Seliger was there to document the most memorable moments in the Instagram portrait studio!

Hollywood's hottest stars were ready to let loose at the soiree, which was held at the Wallis Annenberg Center for the Performing Arts in Los Angeles following the ceremony.

Seliger captured a collection of classic photos of some of the night's brightest stars, including Sofia Vergara, Oprah, Lady Gaga, Rita Ora and many more.

Want more from the Oscars?