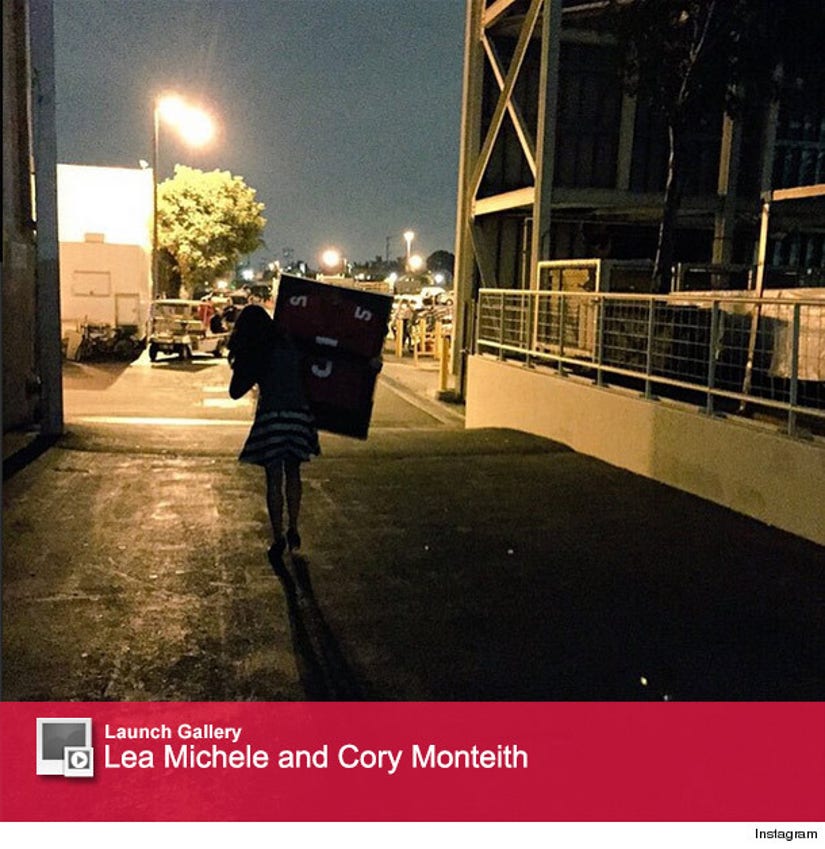 It's been an emotional past few days for Lea Michele.

The actress and her cast mates wrapped filming "Glee" after six years of starring in the musical series for Fox ... and the star made sure to take a precious souvenir from the set!

The 28-year-old took to Instagram to share a snap of her exiting the set for the last time with late-boyfriend Cory Monteith's No. 5 jersey that he wore as Finn Hudson on the hit series.

"One last thing," she captioned the sweet snap along with a heart emoji.

Cory and Lea were on-screen and off-screen sweethearts until he tragically passed away at the age of 31 from a drug overdose in July 2013. 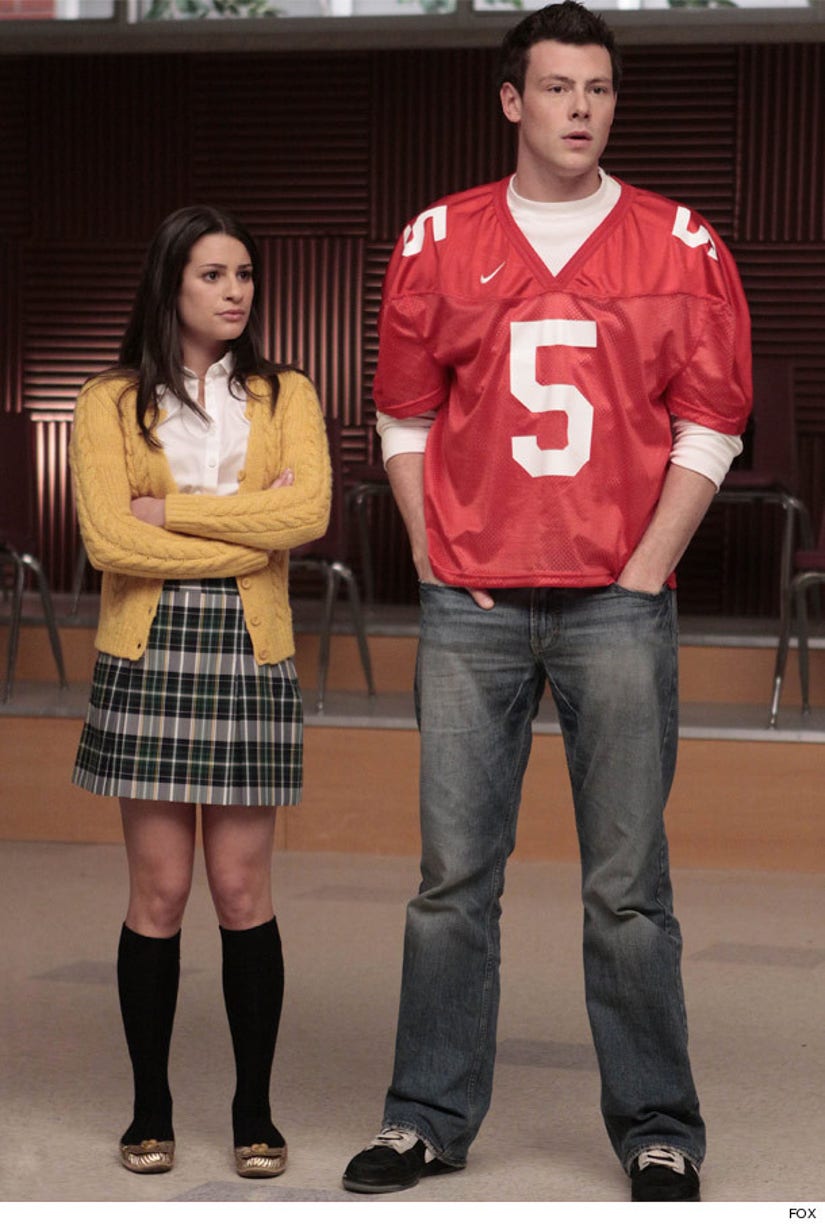 The "On My Way" singer also posted a series of tweets reflecting on her time as Rachel Berry and her feelings on her final day of filming.

"I can't believe tomorrow is our last day at glee. It is going to be such an emotional day. But I'm so grateful though to have had this incredibly amazing experience," she tweeted.

“Thank you so much to all of our amazing Gleeks who supported us so much! I love you guys. We were so lucky to have had the most amazing crew who worked so hard everyday to make the show amazing. I'm so grateful for them. So thank you all again so much from the bottom of my heart. I will miss Rachel Berry so very much."

How adorable is Lea's snap? Tell toofab in the comments section below then click "Launch Gallery" for Lea and Cory's sweet moments.