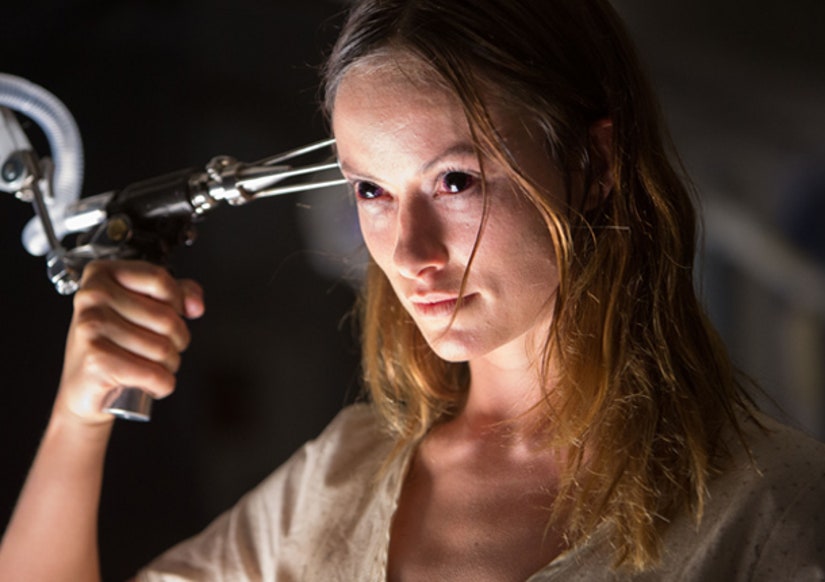 Toofab has teamed up with Relativity to give one lucky winner a prize pack from "The Lazarus Effect," a thriller starring Olivia Wilde, Mark Duplass, Donald Glover, Evan Peters and Sarah Bolger.

The movie follows a group of researchers led by Frank (Duplass) and his fiance Zoe (Wilde,) who've achieved the unimaginable -- bringing the dead back to life.

After their research is shut down, Frank, Zoe and their team take matters into their own hands, launching a rogue attempt to recreate their experiment. It doesn't go according to plan though, and one of their own, is horrifically killed. Fueled by terror and grief, Frank pushes them to do the unthinkable: attempt to resurrect their first human test subject.