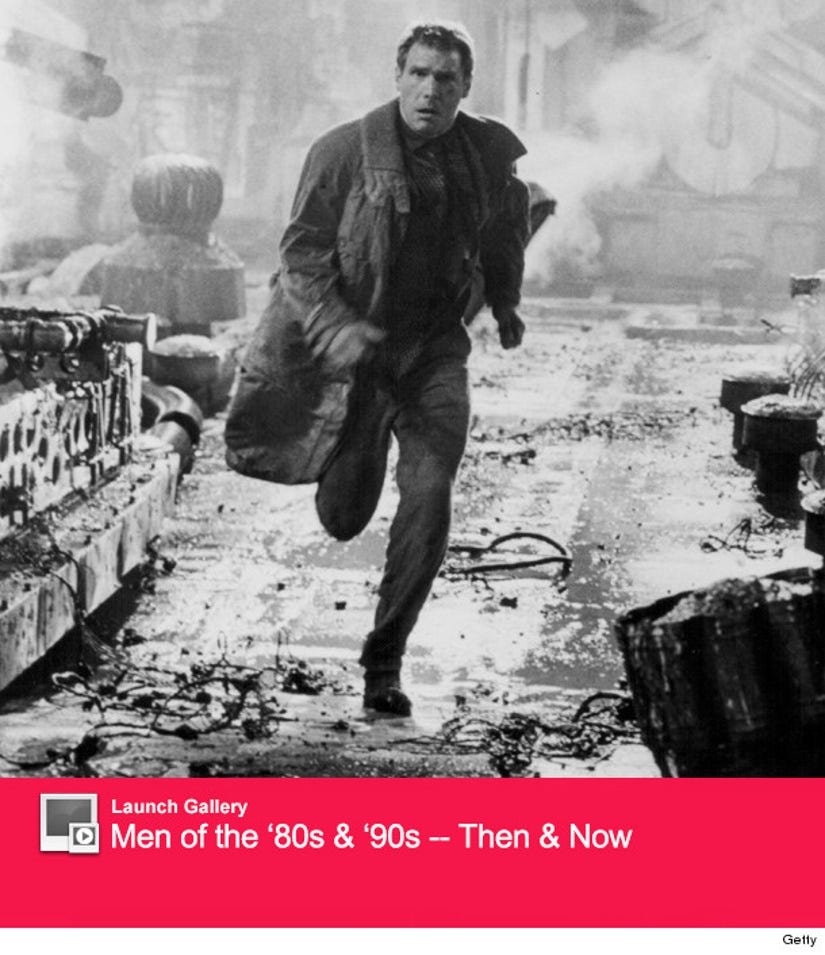 LOS ANGELES (AP) Harrison Ford is set to reprise his role as Rick Deckard in a sequel to the dystopian, neo-noir "Blade Runner,'' more than 31 years after the film first premiered.

Ridley Scott directed the 1982 movie, which was adapted from the Philip K. Dick novel "Do Androids Dream of Electric Sheep.''

Alcon Entertainment announced Ford's role Thursday and said Scott will serve as an executive producer on the sequel.

Production on the film will begin in the summer of 2016.

Hampton Francher, who co-wrote the original, and Michael Green have written a script based on an idea from Francher and Scott.

The story will take place several decades after the events at the conclusion of the 1982 film.

A director has not yet been confirmed for the project.