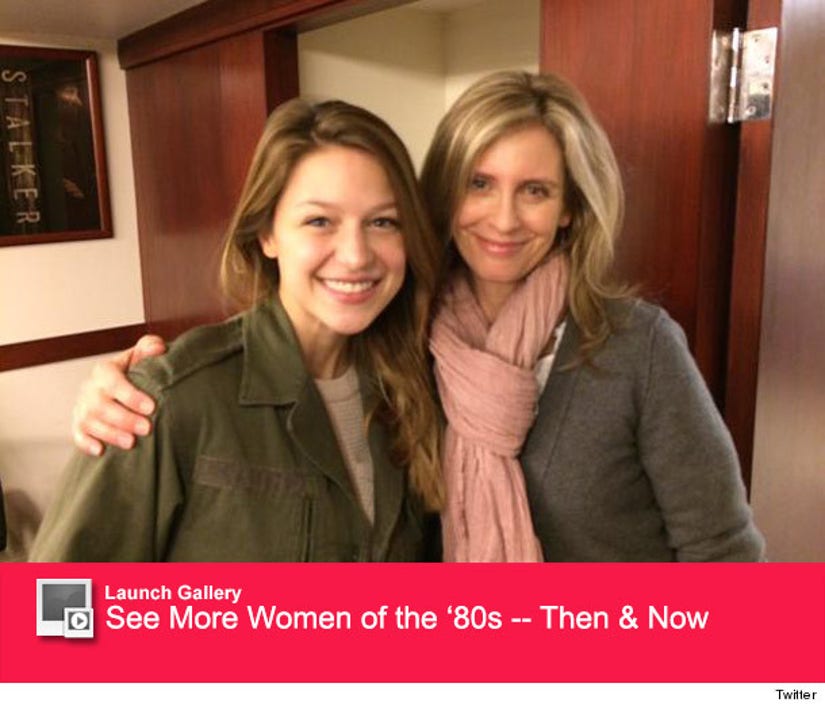 When past meets present!

Melissa Benoist, star of the upcoming CBS series "Supergirl", is getting a crash course in playing the iconic role from none other then former Supergirl herself, Helen Slater!

The "Whiplash" actress got fans super excited on Monday when she shared a photo with the star of the 1984 super hero movie.

"Supergirls then and now.... @HelenSlaterNYC ...is this real life?! So crazy/amazing!!," she captioned the cute shot.

In the pic the two ladies look to be bonding as they smile for the photo. We must say the 51-year-old looks just as amazing as she did during her superhero days! 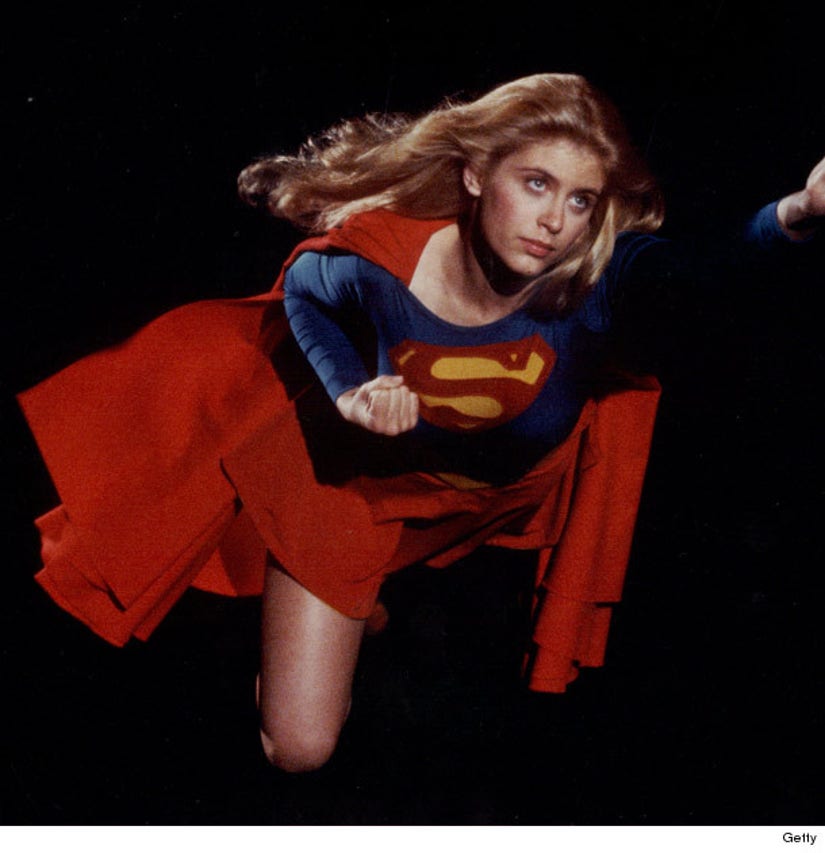 Both women will star in the show which is said to begin filming for the pilot episode sometime this week.

Other names who are tapped to appear in the series based on the DC Comics are "Lois & Clark" star Dean Cain, Mehcad Brooks as James Olsen, Laura Benanti as Alura Zor-El and Calista Flockhart as Cat Grant.

The show will follow Kara Zor-El as she escapes the destruction of her home planet of Krypton and hides the powers she shares with her famous cousin while on Earth. At age 24, she decides to embrace her out-of-this world abilities and "be the hero she was always meant to be."

How excited are you to see these ladies in the series? Tell toofab in the comments section below then click "Launch Gallery" for more women of the 80's and 90's!