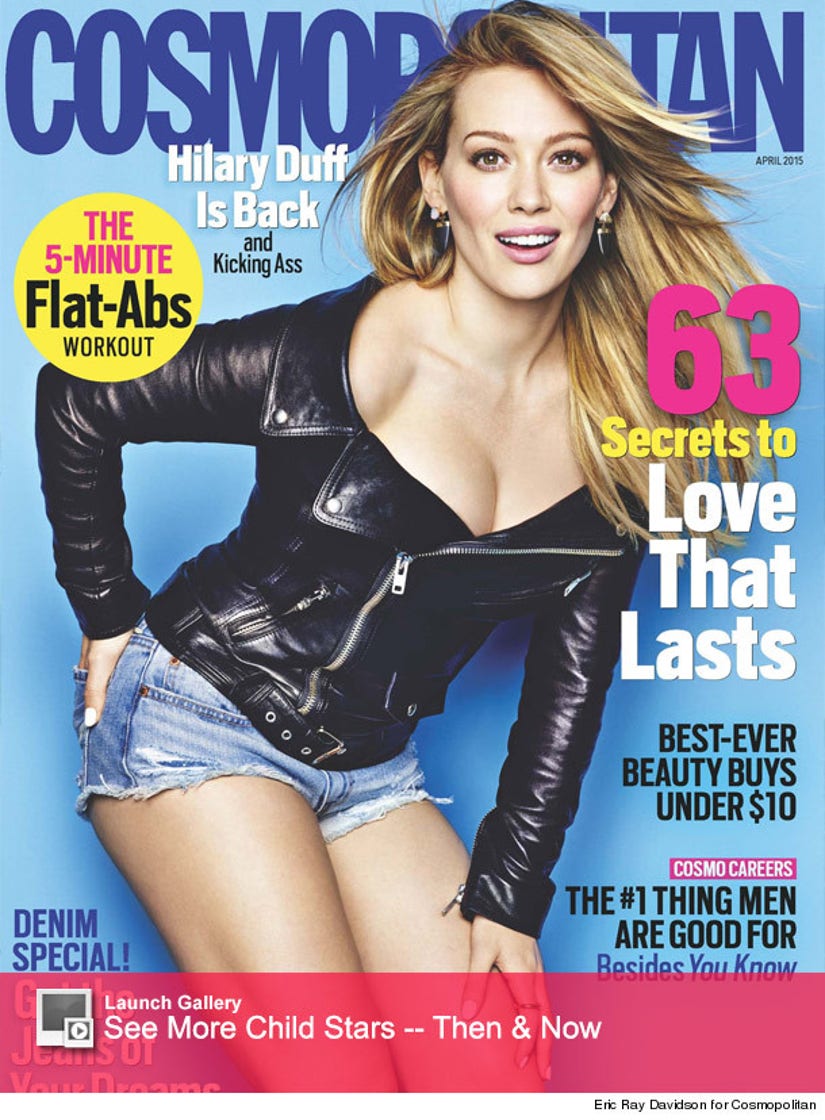 Hilary Duff is finally opening up about what caused her marriage to dissolve.

The 27-year-old actress covers the April issue of Cosmopolitan magazine and looks gorgeous in a cleavage baring leather jacket that shows off her super toned legs in short-shorts.

Inside the mag, the "Younger" star opens up about her divorce from Mike Comrie, her current thoughts on marriage, and what she thinks about Aaron Carter's love declarations!

The mom to son Luca, 2, filed for divorce from her estranged husband of almost five years last month. The two were married in 2010, when the star was 23.

After a very amicable separation in 2014, Duff made the decision to end the union.

"Mike and I were very in love when we met. We both really wanted to get married. I'd been working since the age of 11 or 12, so making that choice at a young age seemed right for me. Maybe it wasn't, but we spent the majority of our time together really happy," she revealed.

"It wasn't working well enough to stay together, but there was still a lot of love involved. It was just a slow set-in of us not being the match that we used to be," she says. "I'm lucky for the person he is and I am, and how we decided to handle this." 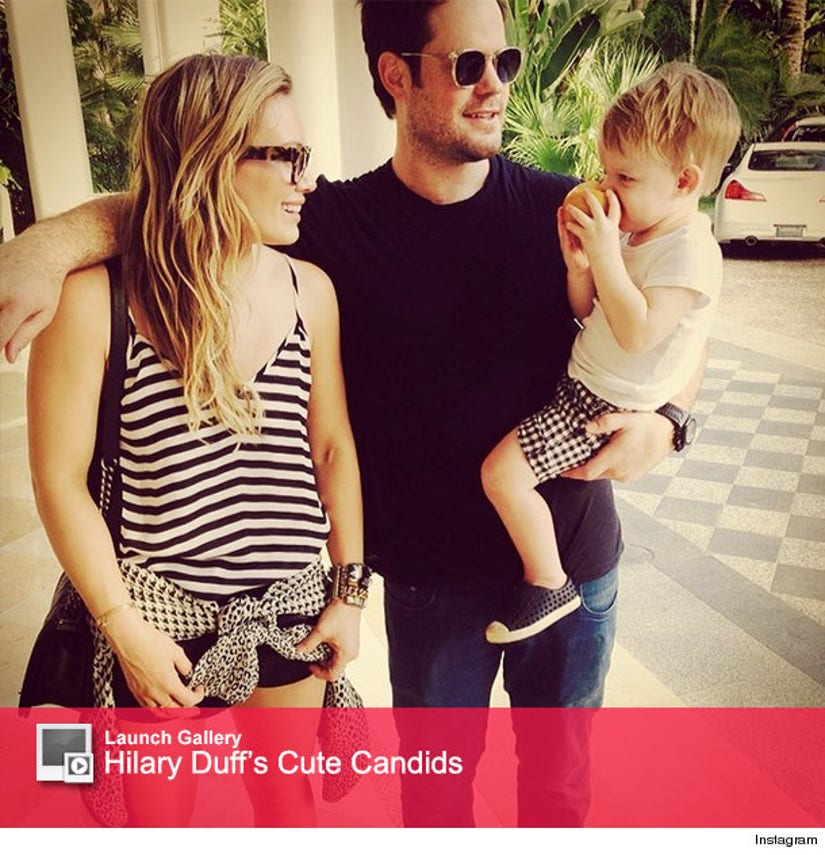 So, does the former Disney star see herself tying the knot ever again?

"I don't want to sound bitter because I'm definitely not, but I don't know if people are meant to be together forever. Things happen over a long relationship that you can't always fight," she explained

"A marriage of 20 years, the accomplishment of that must feel really great, but there are also huge sacrifices," she continues. "I just always want to fight for happiness."

One person Hilary will not be reconciling with is former flame Aaron Carter. The former teen star dated the "Lizzie McGuire" alum almost 10 years ago and declared his love for the star several times last year on Twitter.

"Him reaching out through social media? It's ridiculous! But then people do it all the time, like Chris Brown and Karrueche? Come on, guys. Keep it between text messages."

What do you think of Hilary's candid remarks? Tell toofab in the comments section below then click "Launch Gallery" for more child stars then and now! 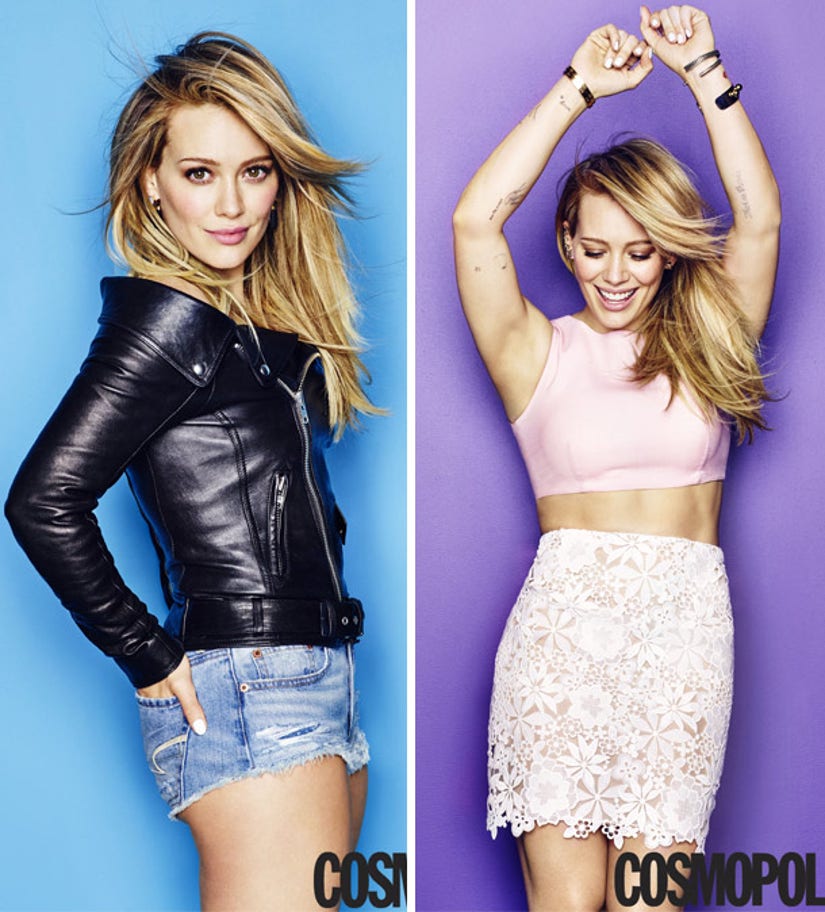