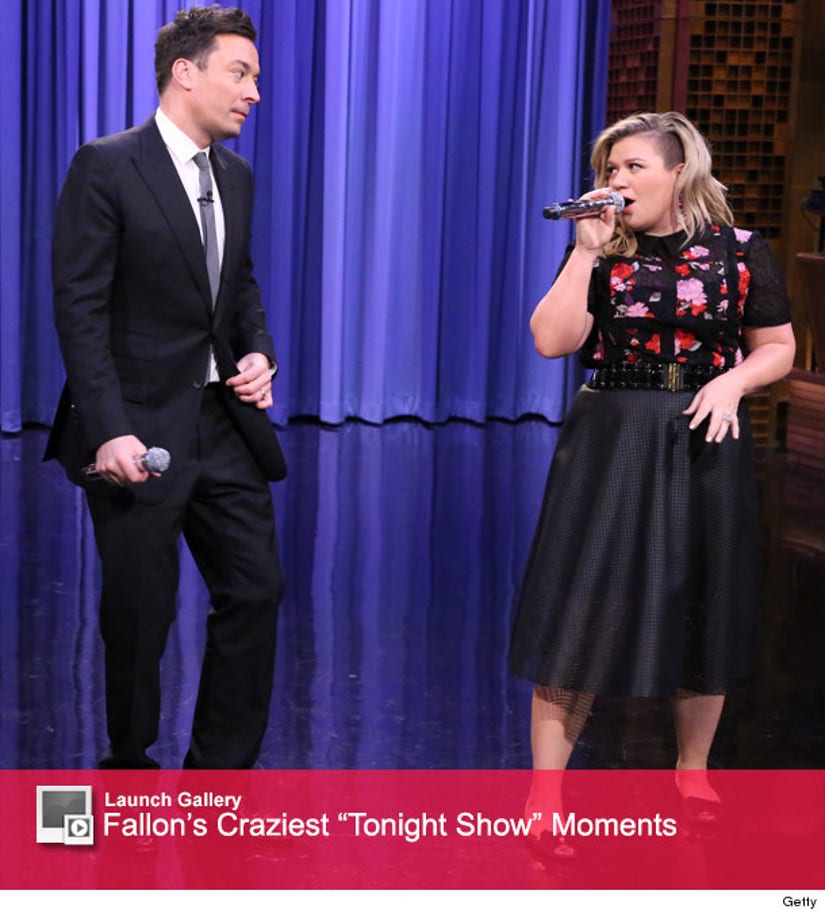 Kelly Clarkson and Jimmy Fallon are the perfect duet partners.

The "Heartbreak Song" singer stopped by the "Tonight Show" to promote her new album on Monday, where the two teamed up for an amazing duet medley.

Before the pair hit the stage, the late night host explained that the "American Idol" alum "has been having trouble finding people to do duets with her" ... echoing a joke Clarkson made in an interview with BBC, where she said most people she approached turned her down.

"I don't understand what they're talking about. I would love to do a duet with Kelly Clarkson," Fallon declared. "Did somebody say 'duet?'" Clarkson asked. "Would you want to duet and sing with me?"

The talented duo performed a medley of hits, including Inez and Charlie Foxx's "Mockingbird," Stevie Nicks and Tom Petty's "Stop Draggin' My Heart Around," Elton John and Kiki Dee's "Don't Go Breaking My Heart," Paula Abdul's "Opposite's Attract" and, of course, Sonny & Cher's "I Got You Babe."

They ended the set by singing Lionel Richie and Diana Ross' "Endless Love."

The best part? Fallon put on an Aaron Neville beret (and trademark mole!) for a perfect rendition of "Don't Know Much." Check out the clip to see them in action!

Plus, look who was backstage cheering on Jimmy and her mom ... River Rose! 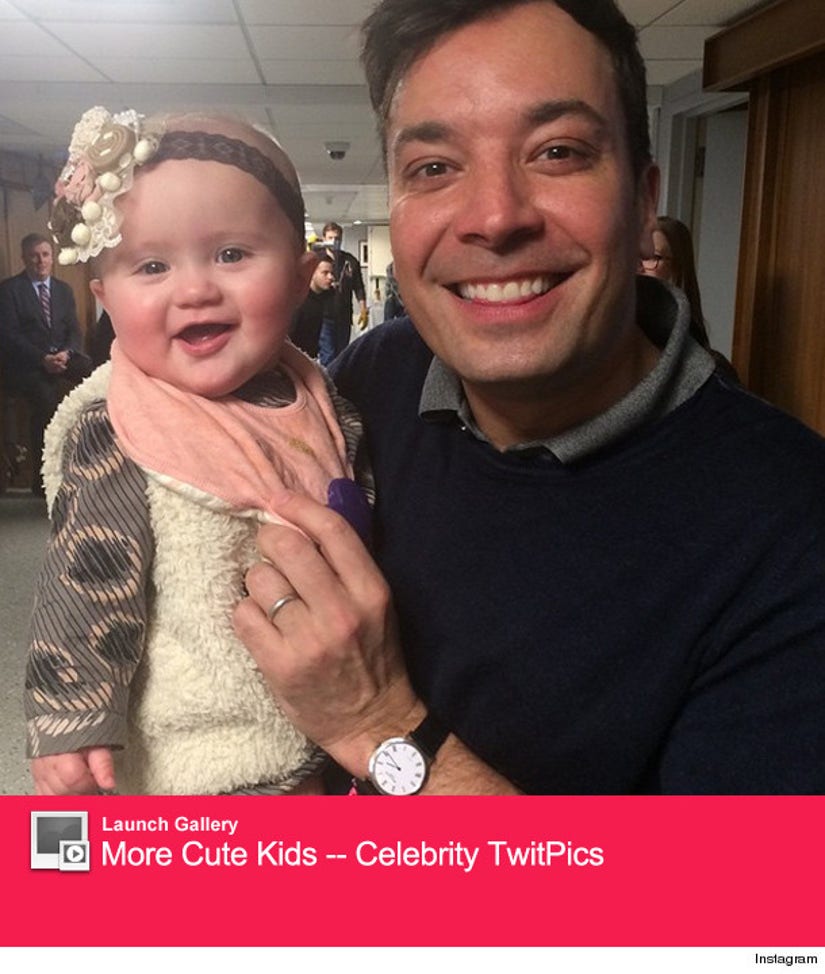