We should just call her St. Taylor Swift.

Jalene Salinas is a 4-year-old little girl from San Antonio, Texas who is suffering from terminal brain cancer -- and her last wish was to dance with her idol, Swift, to her hit single "Shake It Off."

The 25-year-old got wind of the family's social media campaign, #ShakeItOffJalene, while Taylor was talking to reporters at the 2015 BRIT Awards in London, England last week.

While the singer was unable to make it to Texas, she did FaceTime with the brave little girl for over 20 minutes.

Salinas' mother, Jennifer, told KENS5-TV that even though Jalene wasn't felling well over the weekend and woke up on Monday unable to walk, she mustered up the strength to chat with Taylor at 6 p.m. that night. 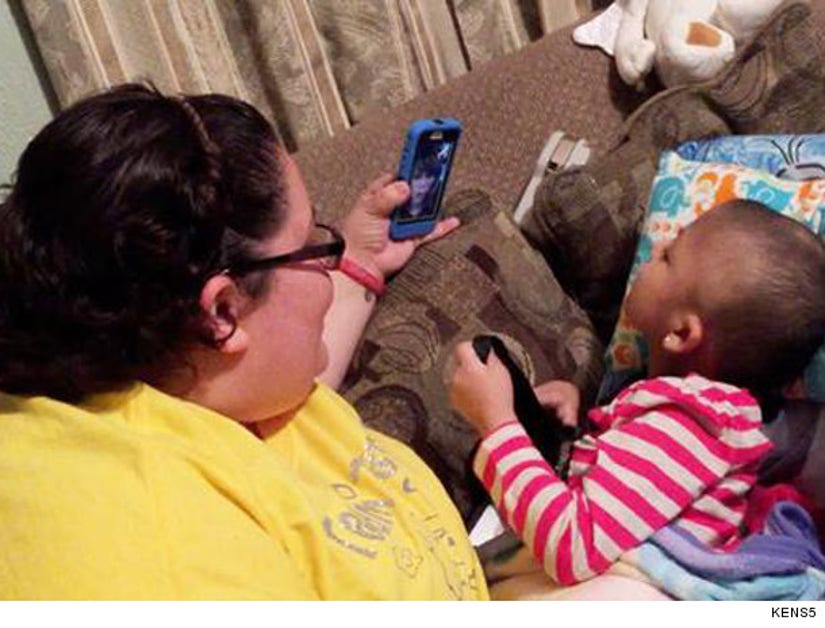 The two spent the time talking about Jalene's brother Josh and her favorite song "Shake It Off."

"I'm so sorry you're having a bad night, I'm so happy to talk to you though and I'm so happy you like 'Shake It Off,'" Swift said during their video chat.

"You look beautiful tonight, you really do. You're just as pretty as your pictures," she added.

Jalene was diagnosed with a malignant brain tumor just last year, and doctors told the family that she didn't have much time left -- which is why the Salinas' have been working so hard to check everything off their baby girl's bucket list.

The 4-year-old cutie has been able to accomplish everything she wanted to do -- from going to Disney World to building a snowman and visiting the beach.

What do you think about Swift's sweet call? Tell toofab in the comment section below and make sure to check out the video above to see their emotional conversation. 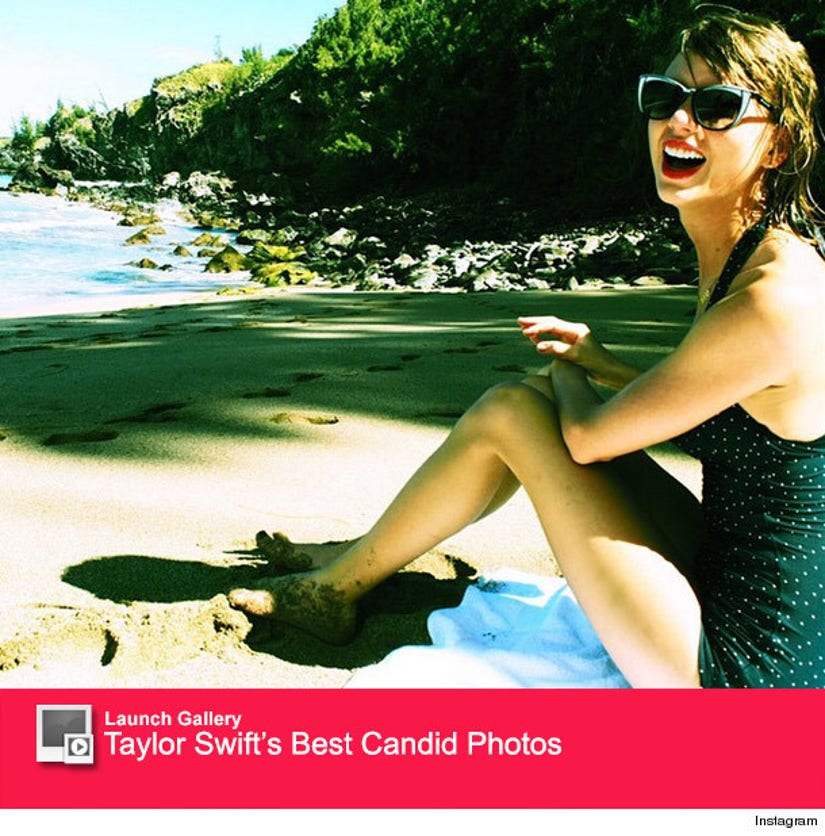