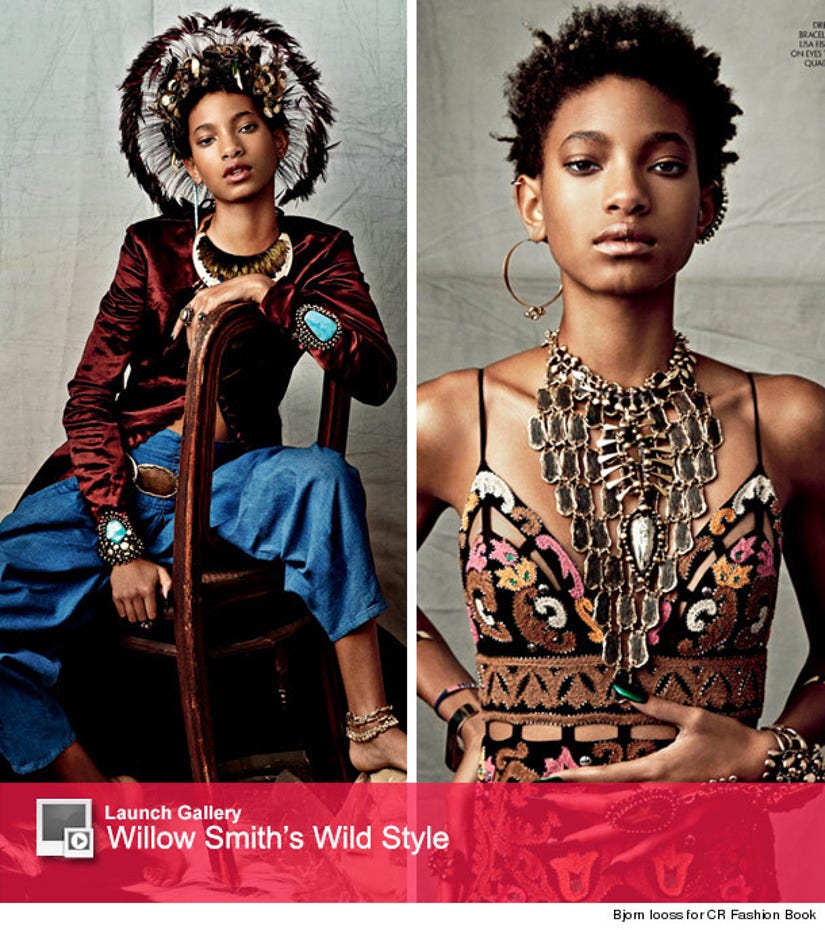 The 14-year-old singer nabbed the coveted cover of CR Fashion Book Issue 6, showing off her bohemian style as she models looks from Tom Ford, Kenzo and Pucci.

In the accompanying interview, the daughter of Will and Jada Pinkett-Smith reveals that she's still finding a sense of style that reflects who she is.

"I think my look changes all of the time and right now it's a bit more messy, kind of grungy," she explains. "I just want to have dreads. I want to embrace my full self, be as natural as I can be." 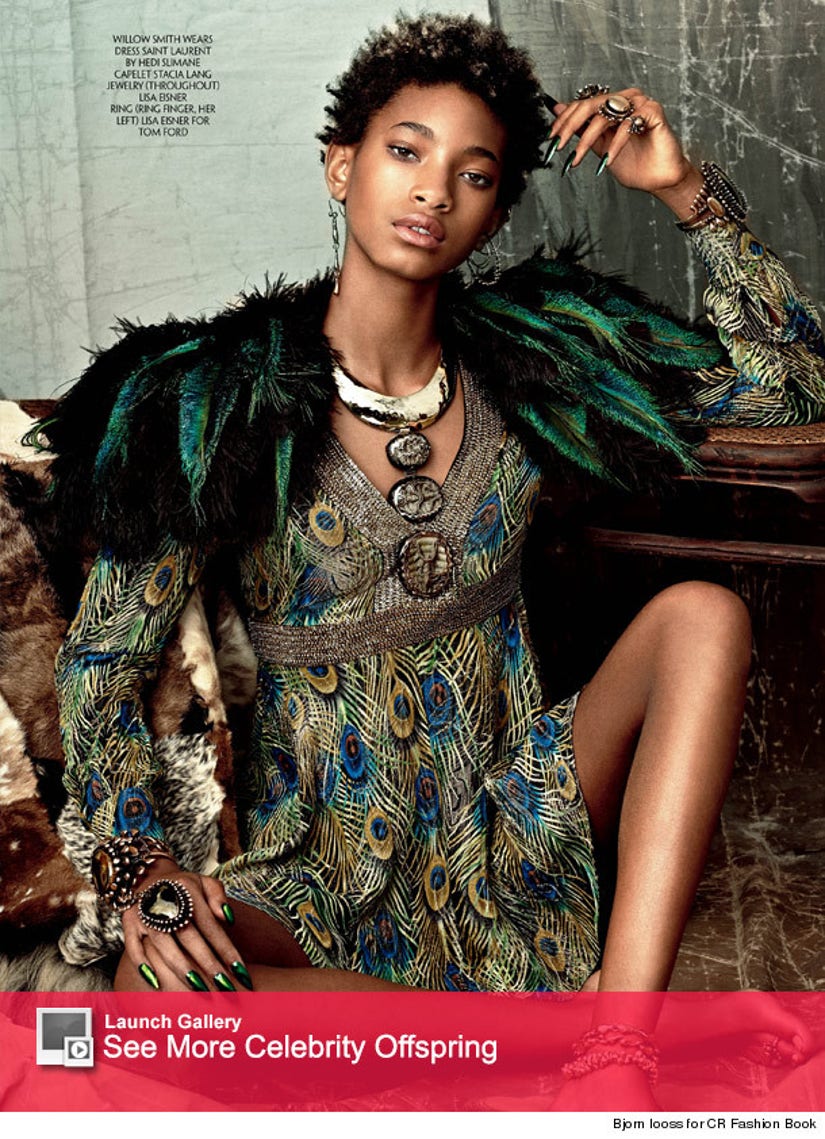 Not only is Willow showing off her modeling skills, but she also just released her new music on Soundcloud. Her song, "Rta," sounds vastly different from her 2010 hit single, "Whip My Hair." Check out her new sound here!

While we have to admit that her music is pretty good, we will never forget the odd interview she did with T Magazine, where she and her brother, Jayden, rambled on about the relativity of time, prana energy, writing novels and the biggest problem with driver's ed today.

"Here's the deal: School is not authentic because it ends. It's not true, it's not real," Jaden said about public schools. "Our learning will never end. The school that we go to every single morning, we will continue to go to. Kids who go to normal school are so teenagery, so angsty."

"They never want to do anything, they're so tired," Willow added.

"Think about how many car accidents happen every day. Driver's ed? What's up? I still haven't been to driver's ed because if everybody I know has been in an accident, I can't see how driver's ed is really helping them out," Jaden continued.

We only understood about half of what they actually said ... read the entire thing here, it's worth it.