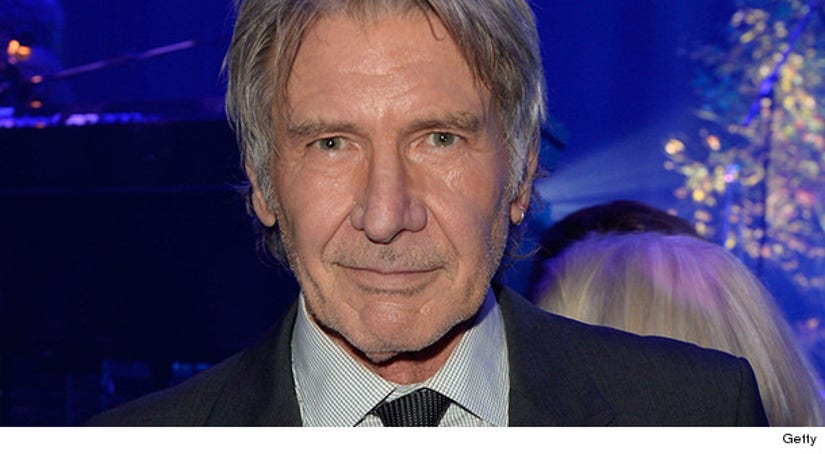 At the hospital. Dad is ok. Battered, but ok! He is every bit the man you would think he is. He is an incredibly strong man.

Thank you all for your thoughts and good vibes for my dad.

Los Angeles fire officials say the single-engine plane went down at about 2:30 p.m. Thursday on the green at Penmar Golf Course in the Venice area of Los Angeles.

The pilot was breathing and conscious when he was taken to a hospital, where he was listed in fair to moderate condition.

Fire officials would not confirm the pilot's identity.

But an official familiar with the crash said Ford was the pilot. The official spoke only condition of anonymity because of privacy restrictions.

The 72-year-old "Star Wars'' and "Indiana Jones'' actor is an aviation enthusiast who often flies out of the airport.