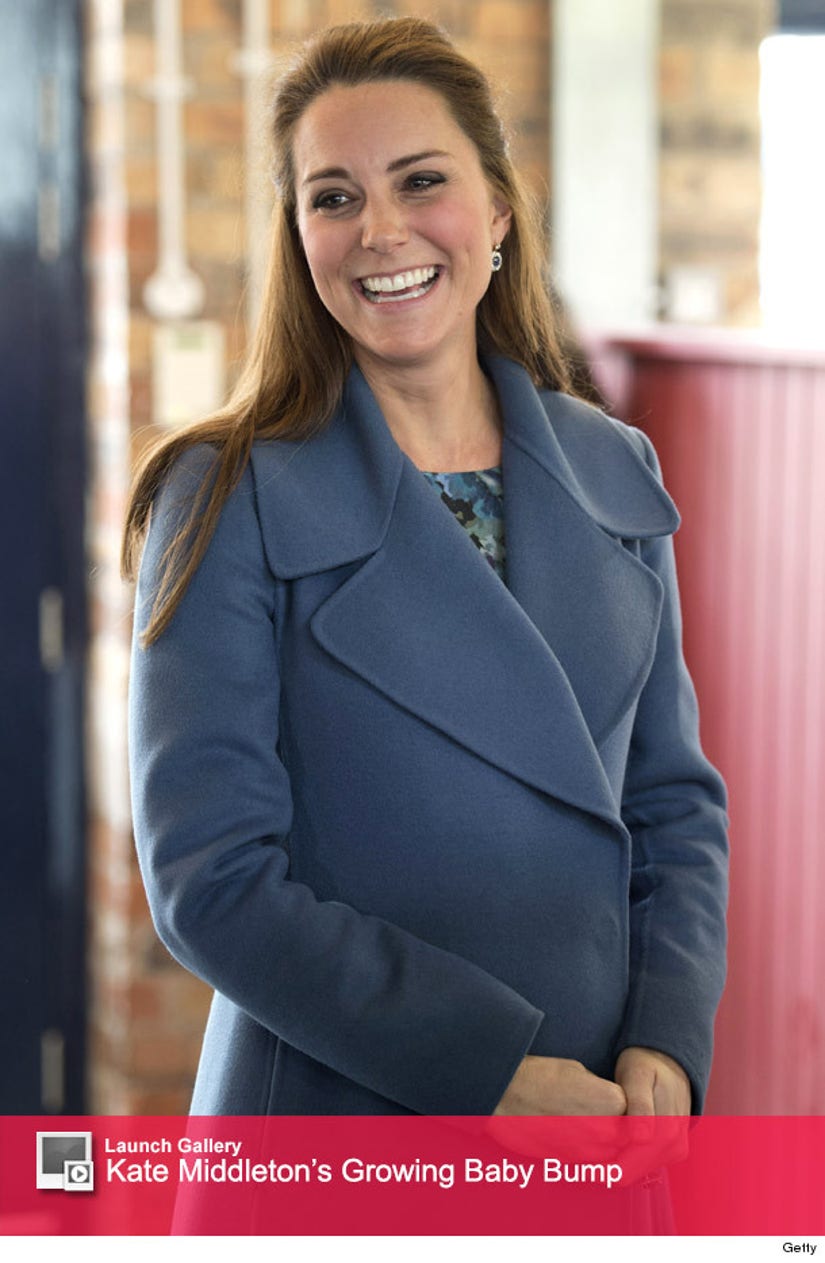 Kensington Palace announced on Thursday that The Duchess Of Cambridge is set to tour the PBS drama's set later this month!

Sadly, that doesn't mean she's guest starring on the show -- although we wish she was!

The royal, who is expecting baby number two, will head to Ealing Studios in London on Thursday March 12. During her visit Kate will get to watch a scene for season six being filmed and will join the cast, writers and producers for an official photo.

The trip should be very exciting for Prince George's mom, since she and Prince William are said to be fans of the show!

Back in 2013, star Allen Leech stopped by "Watch What Happens Live" and revealed to host Andy Cohen that the Prince told him he was a huge fan of the show.

"I was actually at an event last week with Prince William, now the Duke of Cambridge," Leech spilled. "I met him last week, shook his hand. He actually said, 'I'm a big fan of the show — only now that my wife's had a baby.'"