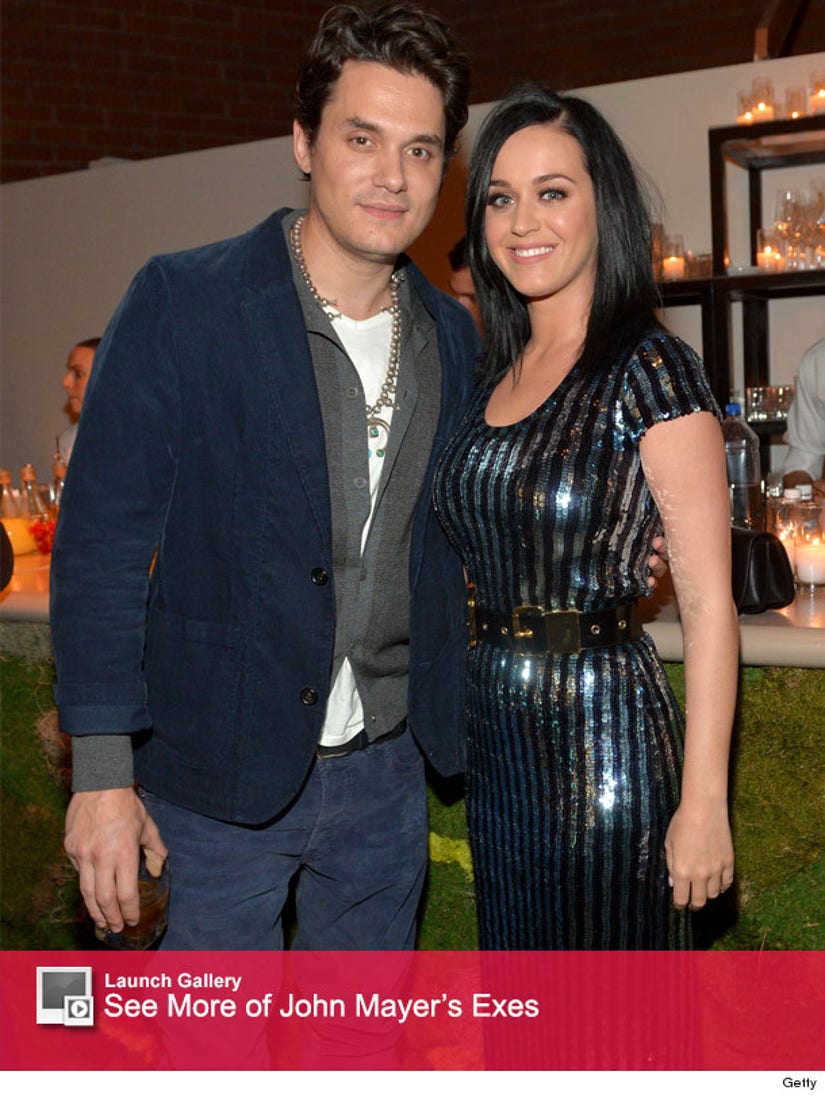 John Mayer knows what you think about him ... and the way he used to talk in public about his many high-profile relationships.

The singer -- who famously called Jessica Simpson "crazy" in bed and "sexual napalm" -- is adamant in a new interview with "Today" that he's not a womanizer.

"I went, 'All right, dude, you did a couple interviews where you were out of touch and you were being a ham and you were basically break dancing into a nitroglycerin plant, right?'" he explains to Ronan Farrow.

Ronan then asked if he thought he was a womanizer, keeping in mind that Mayer has also been linked to Jennifer Aniston, Taylor Swift and Katy Perry.

While he shoots down the womanizer label, there's another he totally cops to.

"I'm a recovered ego addict, and the only way that I can be sure that I don't relapse is to admit that I constantly have this ego addiction ... every day," the musician says, explaining why he stepped away from Twitter. "So I do the Grammys and I go home, because if I stay, I get high again."

Though he's still linked to Perry, Mayer prefers a quiet life in Montana over the Hollywood insanity.

"I just found home, man. It gives you outside perspective. The greatest moment for me was giving up the big fight, the big fight to get off the airplane at LAX," he says. "I have a lot of admiration and envy sometimes for people that large. I'll be standing by the front desk sometimes being like, anybody want to notice me?"

We're noticing him now ... and like his new outlook on life. What do you think? Sound off below!