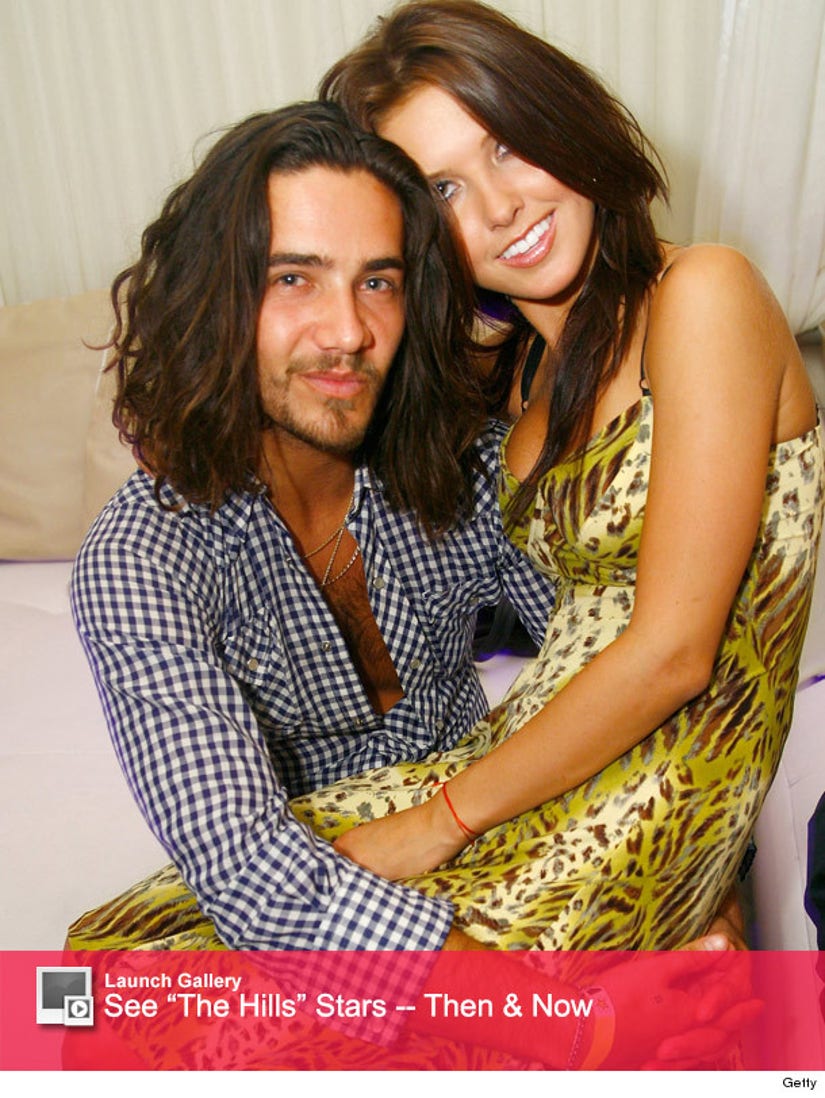 A man so great he needed two names.

It's been five years since "The Hills" series finale and while most of the cast has remained in the spotlight, what has the shows resident bad-boy been up too?

The now 32-year-old starred on the show from 2006-2010 as Audrina Patridge's, on-again off-again love interest.

Justin was working as a professional hair cutter at the time, when the two hit it off and she suggested he cut her hair in front of the MTV cameras.

"I went and did my first cut and they filmed it, but it didn't go in the story line," Justin explained. "It was like, 'Why is this dude just showing up and cutting hair?' But we had a good time."

Although the former reality star was pretty hesitant to appear on the show, the producers offered a salary triple to what he was making, and the rest was reality television history! 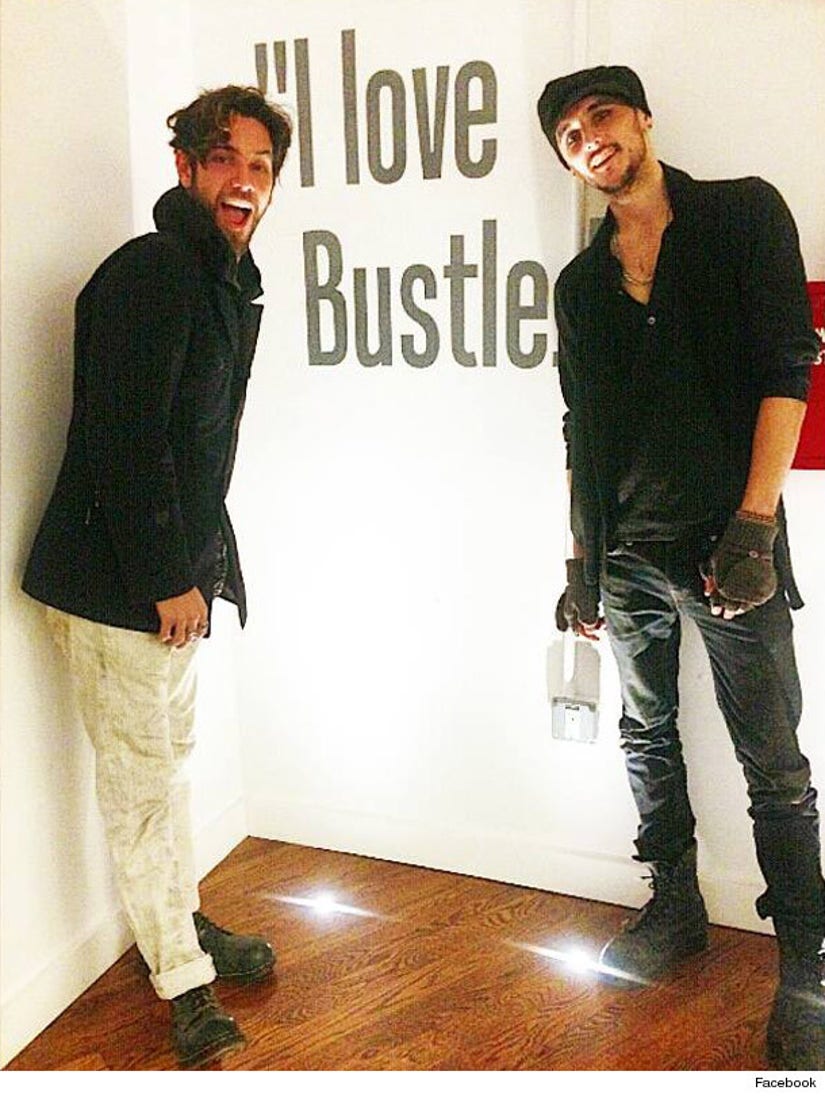 But Justin soon figured out that the MTV hit was just something that didn't work for him. Especially when it came to the shows "scripted" story lines.

"It wasn't for me," he said of the series. "It was hard to get me to shoot after a while because it was repetition and there wasn't anything artistically happening and I wasn't growing. So I said, 'If you guys get some real writers in on this, I'd be all about it and we could build characters,' but it never went to that."

But one thing that wasn't "scripted" was Justin and Audrina's great chemistry!

"There was a genuine loving friendship with me and Audrina," he says. "She's such a sweetheart, and I picked up on that from the very beginning. I was always a friend to her from the get-go and there for her as a friend," he revealed

"We went through the things together. I felt like a stronger partner on the side who was like a teammate, who was like 'Hey you got this! You can do this. This is good.' That was real, that was awesome."

The two no longer keep in touch and these days Justin is focusing on the things he's truly passionate about. The star has a chain of hair salons, one of which he operates out of his New York City loft. 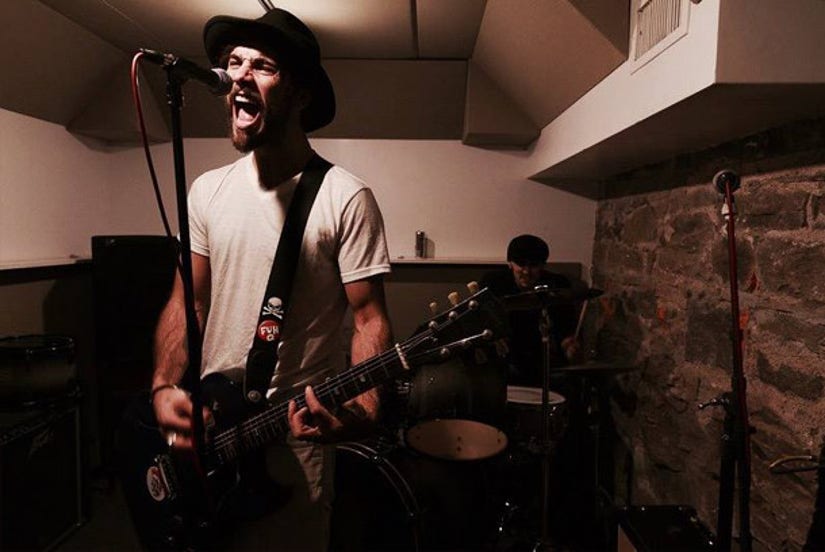 "We didn't feel like we needed too much more than what we had, no horns, no orchestra," he said of the pair's vibe. "We say three's a crowd. Personally I'd like to see interactions with massive amounts of people. Touring, festivals and interacting with the fans and clients is where my niche is."

The group is currently doing local shows in New Jersey and will appear in two-showcases at SXSW in Austin, Texas in just a few weeks!

What do you think of Justin's post-Hills persona? Tell toofab in the comments section below then click "Launch Gallery" to see the "Hills" cast then and now.