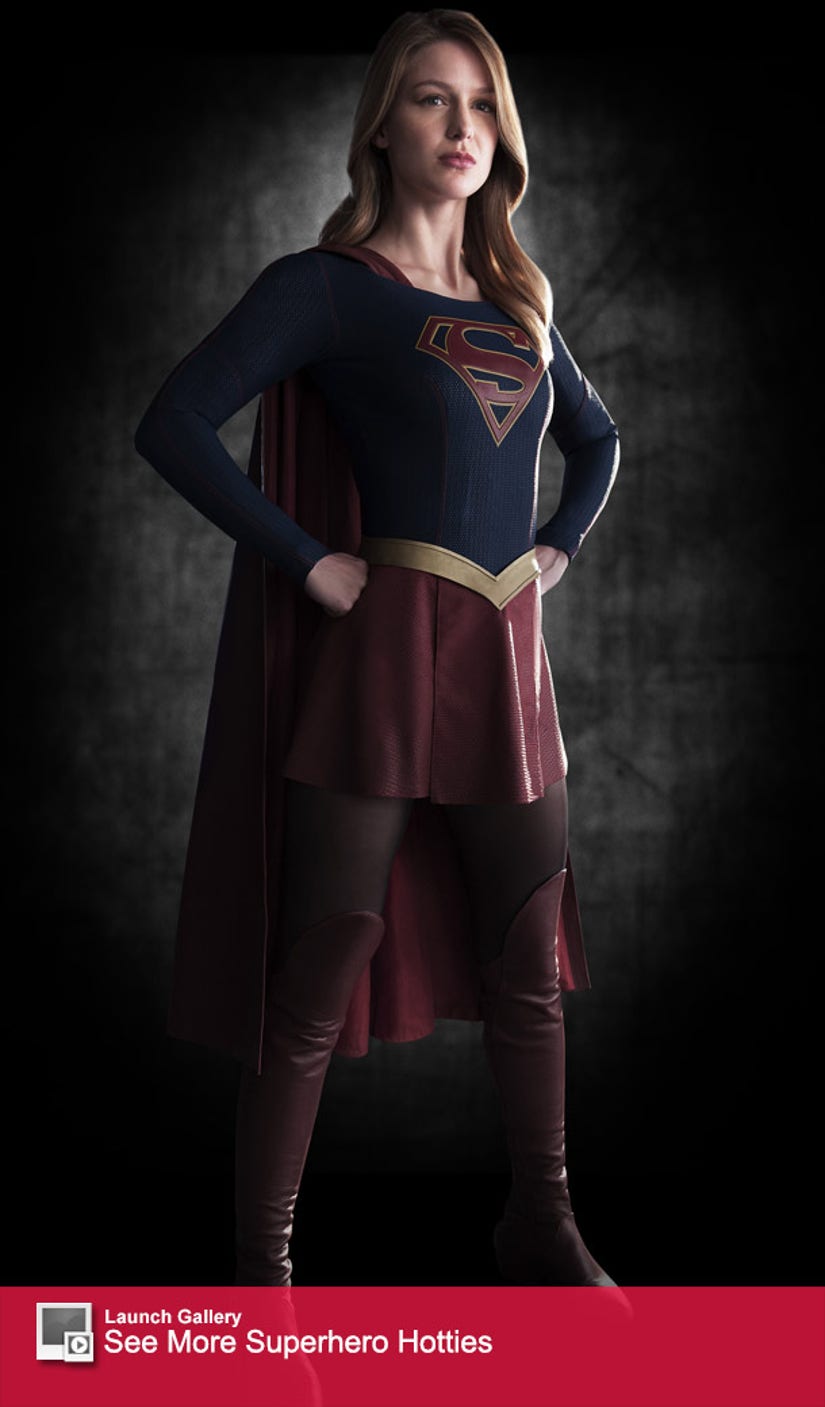 Zack Snyder has left a mark on the DC superhero world, right down to Supergirl's new costume.

Warner Bros. Television just released the first photos of Melissa Benoist as Kara Zor-El ... and she's rocking a color scheme very similar to Henry Cavill in "Man of Steel." Instead of vibrant blues and reds of Helen Slater's original getup, this super-suit is much darker and seems to be made of the same material cousin Kal-El used for his.

This new look was designed by Academy Award winner Colleen Atwood, who recently made costumes for TV versions of "Arrow" and "The Flash." 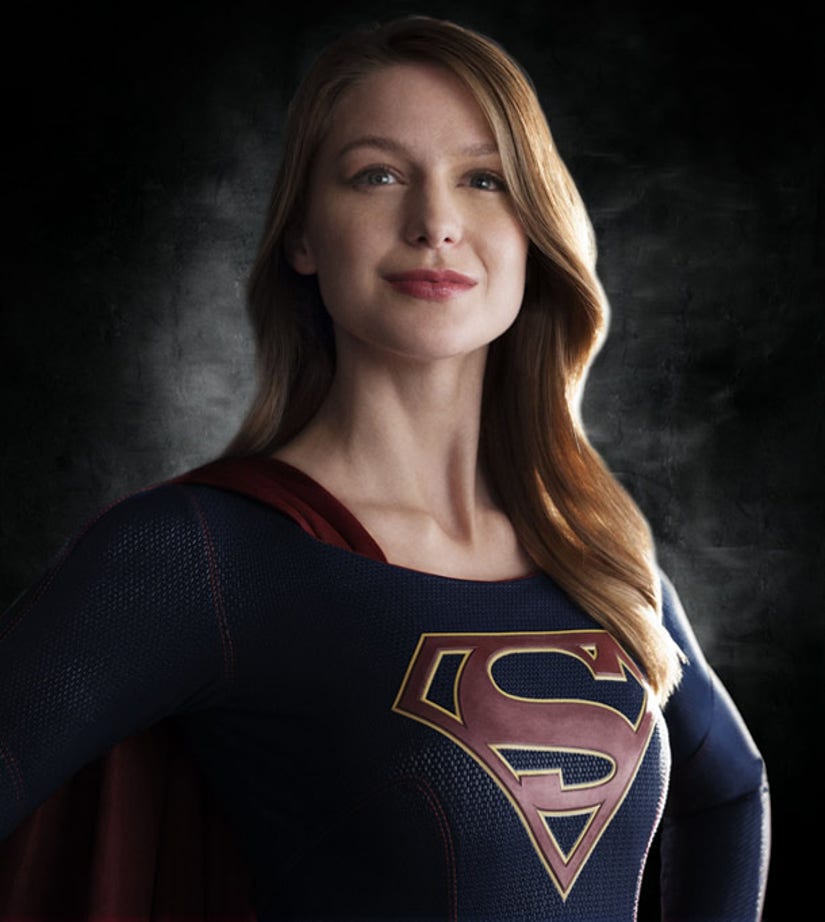 "In designing Supergirl, I wanted to embrace the past, but more importantly, thrust her into the street-style action hero of today,” Atwood said in a press release.

Production on the new series started, with Benoist and Slater already sharing photos together from the set.

Check out the series' official plot below:

Born on the planet Krypton, Kara Zor-El escaped amid its destruction years ago. Since arriving on Earth, she's been hiding the powers she shares with her famous cousin. But now at age 24, she decides to embrace her superhuman abilities and become the hero she was destined to be.

What do you think of the new look? Sound off below!