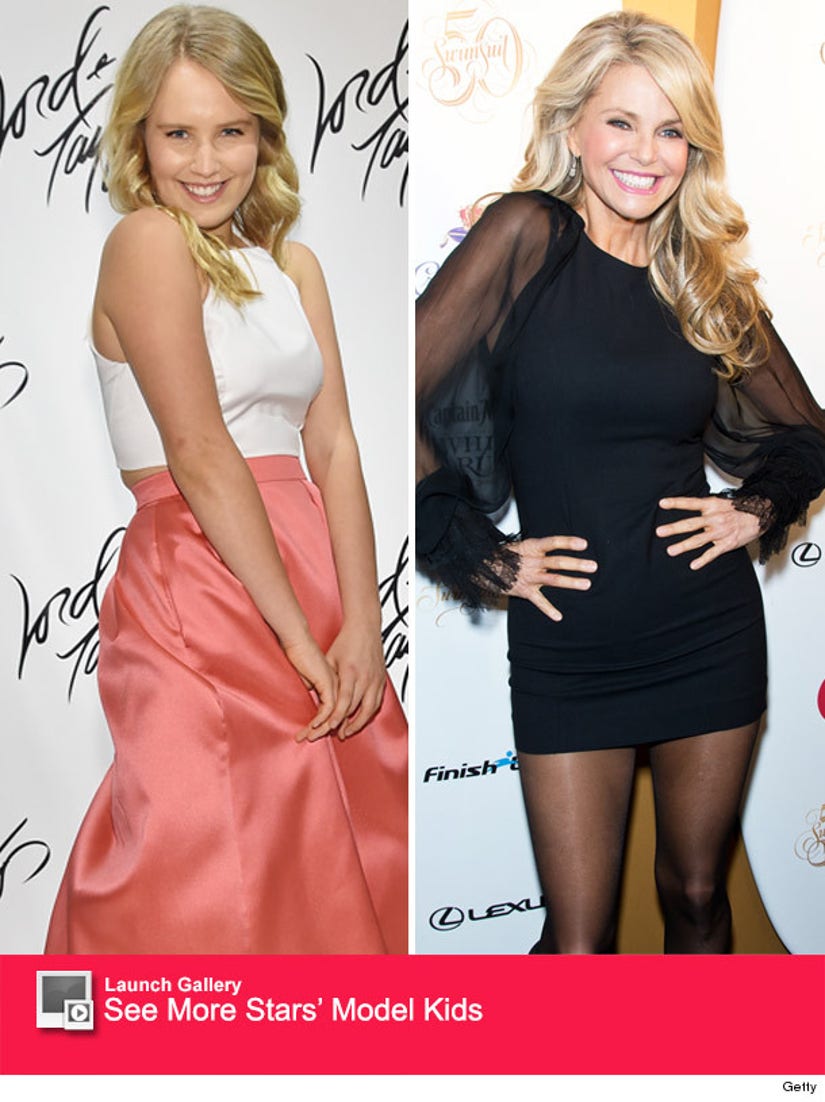 Sporting a sleeveless white crop top with a bright coral high-waisted skirt, the 16-year-old beauty was the spitting image of her mother as she posed for pictures at the store's Prom Fashion Show in New York City.

"My Beautiful, Classy, Fierce, and sassy Sailor was such a star today!" Christie wrote on Instagram after the event, sharing a series of pics from the campaign. 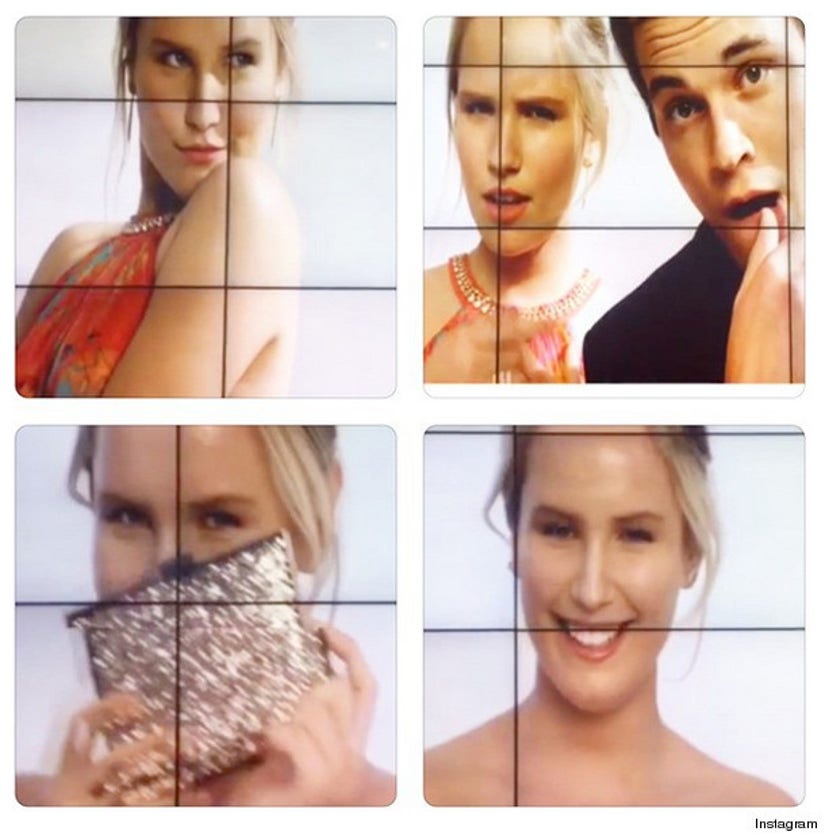 Not only has the high school student starring in the prom campaign, but she's also graced the pages of Teen Vogue, Into the Gloss and Hamptons magazine. She also recently signed with IMG models.

While her supermodel mom may have opened doors for her daughter in the fashion world, Sailor wants to make a name for herself. 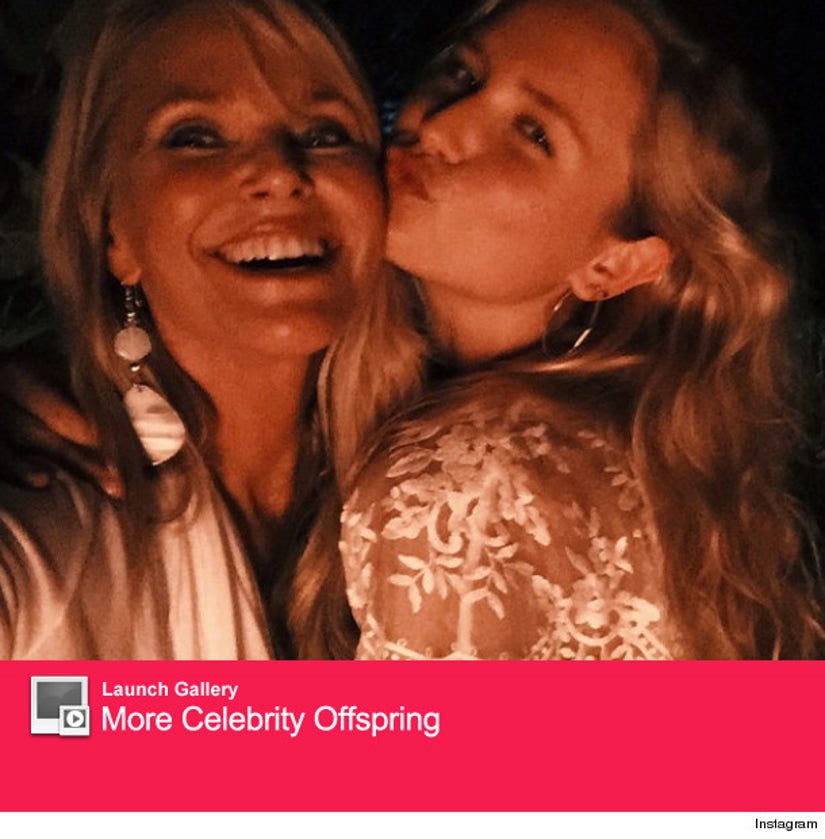 "It got my foot in the modeling world, but otherwise it's pretty normal," she told Hamptons magazine. "As much as people say we're twins, I don't think I look like my mom that much, so I think I can make my own identity in the modeling industry."

Christie gave the budding fashionista some sage advice before she started her career. "Nowadays, you also have to be aware of the dark part of modeling that comes along with the shiny, light, bright, happy part," the 61-year-old bombshell revealed.

"I always say to them: To whom much is given, much is expected," she said of kids, Sailor, Jack, 18, and Alexa Ray Joel, 29. "I also let them know when bad things happen to you, which they always do, the best way to overcome them is to help someone who is in more need than you."