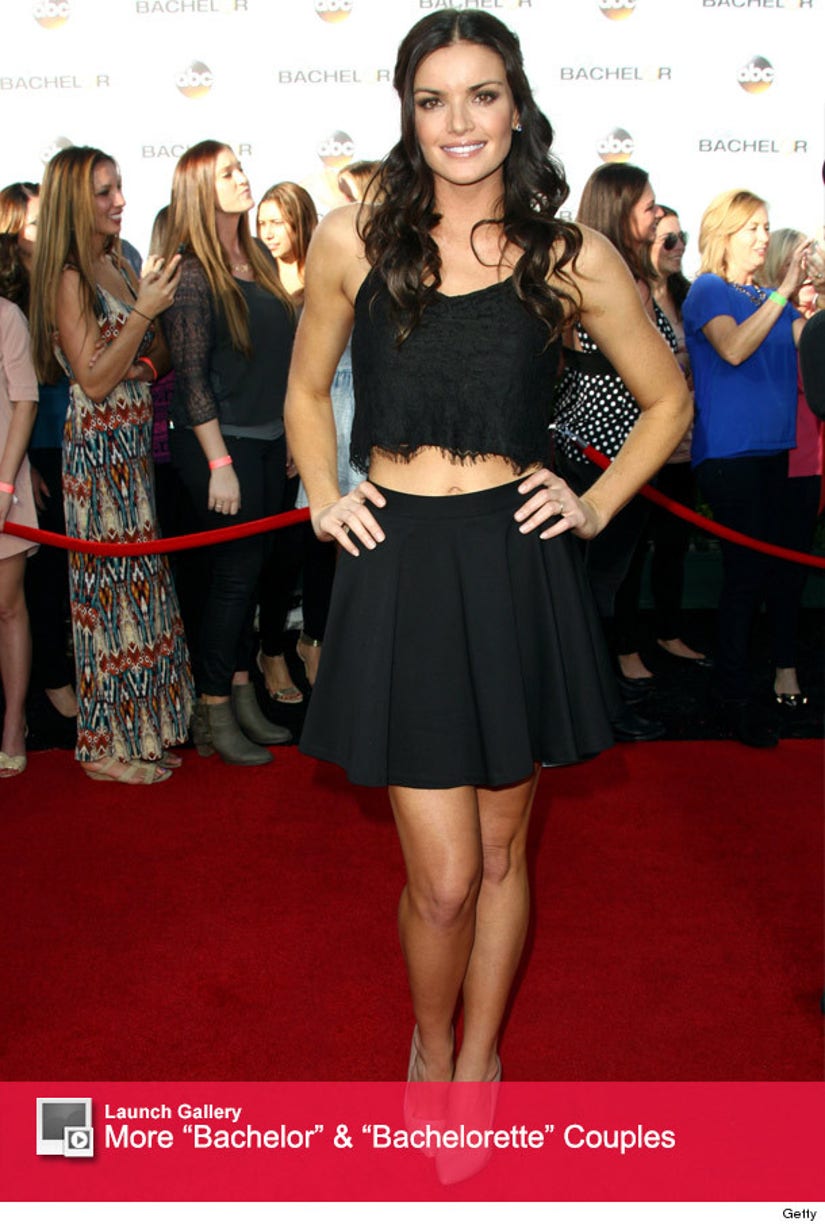 Chris Soules may have popped the question last night on "The Bachelor," but everyone is talking about the big "Bachelorette" shakeup today.

Fans were shocked to learn that there will be two leading ladies on the upcoming season of the ABC dating show -- Kaitlyn Bristowe and Britt Nilsson.

With this huge new twist, we had to ask "Bachelor" alum Courtney Robertson what she thought of the switch.

"I don't know how I feel about it," she told toofab's Rachel Hoffman. "I will be watching. I think it's going to be great TV. I kind of felt bad for Kaitlyn because I thought it was going to be her, and it seemed like they put Britt in at the last minute. It might be the most awkward season of 'The Bachelorette' ever."

As host Chris Harrison explained, 25 men will have the "ultimate say about who they think would make the best wife." 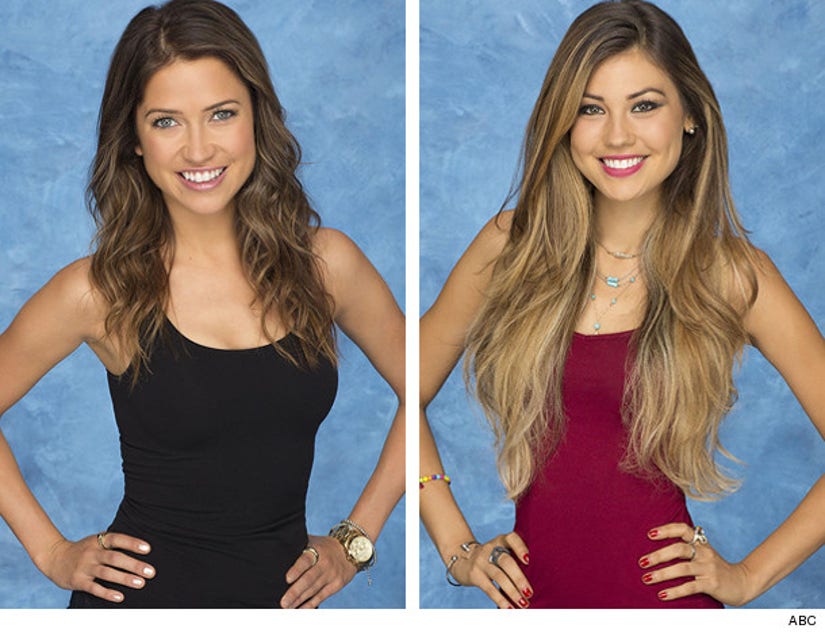 It seems that only one woman will be around in the finale to hand out the final rose, but Courtney had a lot of questions about how producers will pull this off.

"I am wondering, 'Is this a competition? Are they competing against each other? Do I have to pick a team?,' she asked. "I don't know if I'm ready to pick a team."

"Maybe it will be like 'The Voice' with people turning their chairs for Kaitlyn and Britt," she joked. "It seems like it could get really painful. It opens the door for more disappointment."

Last month, we asked the reality star to predict who Chris Soules would end up with -- and she was right!

While Whitney seemed like the frontrunner from the start, Robertson admitted that she was surprised he kept Becca until the end.

"It was weird with Becca. She didn't seem that into it. It seemed awkward ... almost unemotional," she revealed. "I was surprised that he picked Becca over Kaitlyn before the finale."

While Courtney was given the final rose by Ben Flajnik, their very public split became the focus of her candid tell-all, "I Didn't Come Here To Make Friends: Confessions Of A Reality Show Villain."

The memoir provided enough juicy behind-the-scenes details from her experience on the show satisfy even devout "Bachelor Nation" fans ... and anyone curious about what happened after the cameras stopped rolling.

One particular tid-bit that garnered a ton of attention was Courtney's shocking Fantasy Suite confessions. The star revealed that during her season, the producers offered no ... er ... protection for those who chose the overnight date.

With so much detail about went went on behind closed doors, we had to ask what he ex thought of the book.

"We had cleared the air, but I got a couple of emails from him. He wasn't thrilled about it," she admitted. "I wished him well and said no hard feelings. I didn't write it for him. So, hopefully, someday he can look back and laugh it off."

"I didn't re-write history," she added. "I'm sure we both wish we could have done things differently, but I tried to keep it fair and stick to the moral of the story."

Check out the clip above to find out why her relationship crumbled after the show, and watch the video below to see what she really thinks of Ben when she plays Word Association: "Bachelor" edition!