With a mix of political bigwigs and buzzworthy celebs, the White House Correspondents' Association dinner marries politics with Hollywood ... and now, one reporter is exposing what really goes on at DC's biggest party.

We've got your exclusive first look at "Nerd Prom: Inside Washington's Wildest Week," a new documentary investigating the over-the-top festivities that have been attended by everyone from President Obama to Jessica Simpson.

Former Politico reporter Patrick Gavin quit his job just days before last year's event, after becoming "disillusioned by with the superficial and submissive way" Washington press had been covering the dinner.

The documentary promises to dig deep, as Gavin interviews party planners, celebs like Claire Danes and Kim Kardashian, paparazzi and local gossip columnists to highlight what actually happens behind the scenes.

"Nerd Prom: Inside Washington's Wildest Week" will be released in theaters and via the film's website on April 10th, before a full VOD rollout.

This year's WHCA Dinner does down April 25th. 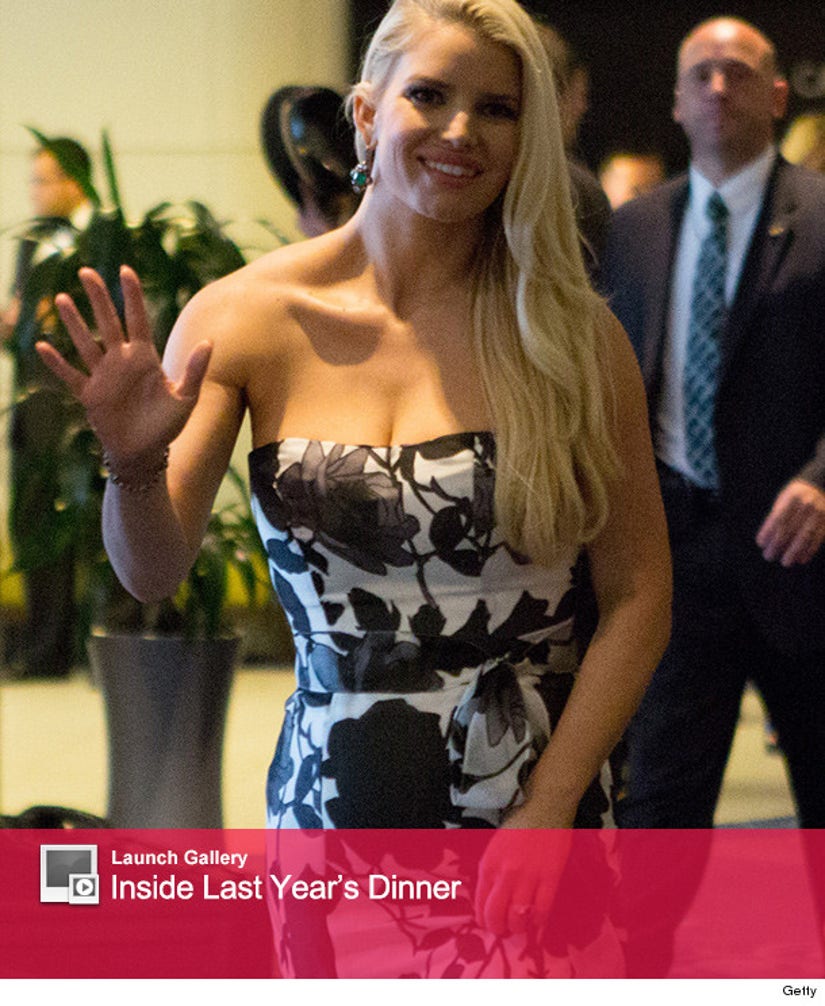