Selena Gomez steals the spotlight in the new music video for Zedd's upbeat track, "I Want You to Know."

The clip opens with shots of the actress heading into a club, where she quickly finds her way to the dance floor.

When Selena isn't dancing, she is seen smooching herself in a mirror! 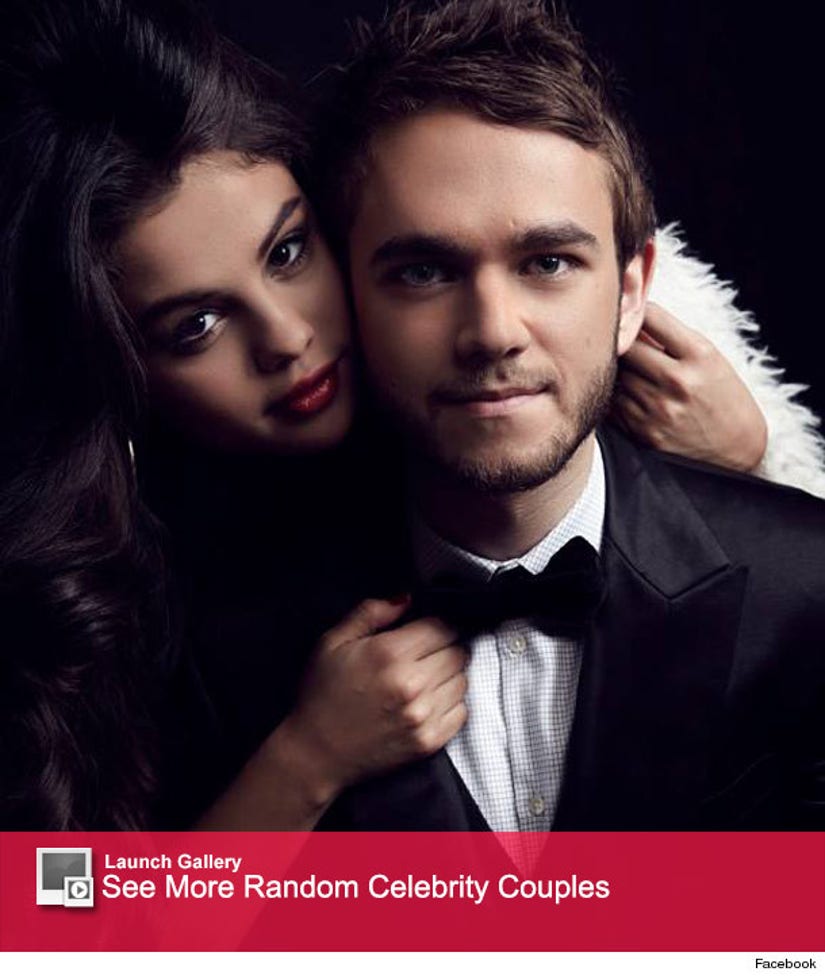 Selena and her rumored beau share the screen a few times, longingly looking toward each other without ever meeting. But, Zedd keeps on eye on her from afar.

The musical pair clearly work well together, but they still haven't confirmed if they've taken their relationship to the next level.

They first sparked romance rumors after they were spotted holding hands at several Golden Globe after-parties. They also have been posting intimate shots with one another on social media, fueling speculation that they are an item.

Watch Gomez get down with Zedd in the video above!