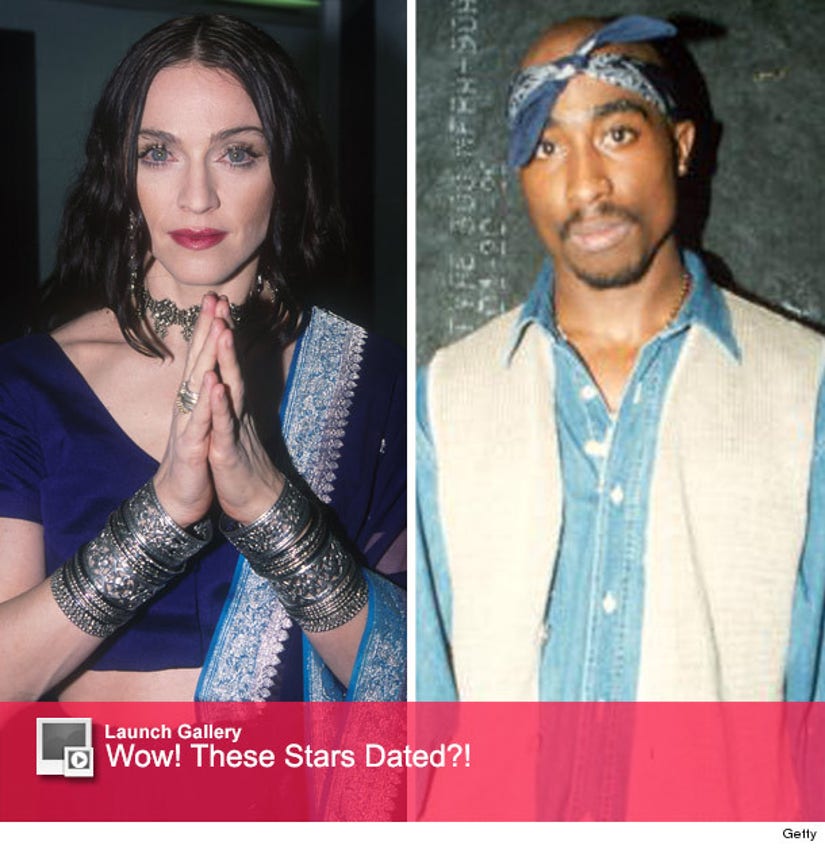 Madonna is coming clean about her high-profile relationships!

The "Living For Love" singer spilled some details about her personal life during a very candid interview on Howard Stern's SiriusXM radio show on Wednesday, finally confirming that she once dated rapper Tupac Shakur.

"I was dating Tupac Shakur at the time and the thing is he got me all riled up on life in general," she said, referring to her infamous 1994 interview with David Letterman. "So when I went on the show I was feeling very gangster."

Stern was shocked by the relationship, claiming he had never heard about their romance. Madonna said she thought it was public knowledge: "I think people know, if you're in the know."

Another one of Madge's men was Warren Beatty, whom she called "an incredible lover."

The hunky actor dated Hollywood beauties like Brigitte Bardot, Julie Christie and Natalie Wood, which was intriguing to the pop star. "I'd say things like 'What was Julie Christie like? What was Natalie Wood like?' He was with such amazing women. I looked up to them and admired them. This was dinner conversation. He was very forthcoming. I asked a question, he didn't bring it up."

Even though she was taken with his famous exes, Madonna was never threatened. "I have confidence in my skills. I wanted to know what they were like as people, not lovers. They're all very accomplished, talented women," she revealed. 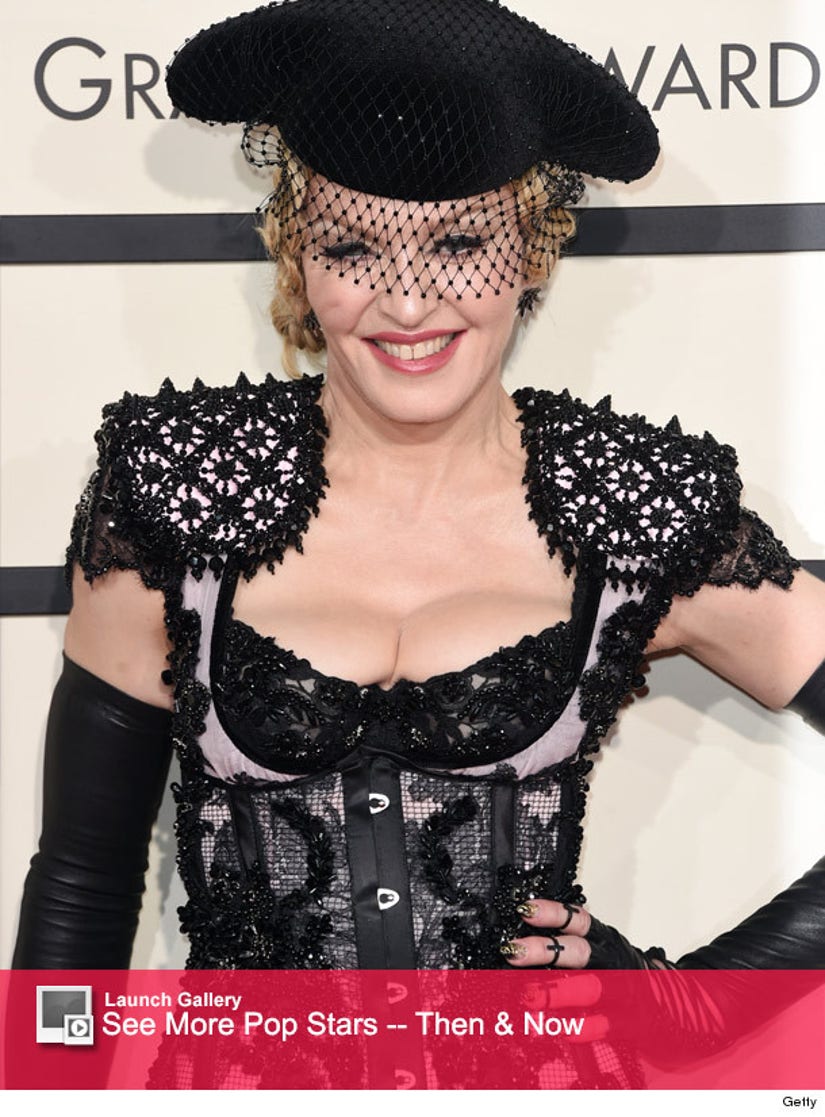 So, was Beatty her best lover? "I'm not going to answer that question. I'm pleading the fifth. Who's the best? There's lots!"

The 56-year-old musician also talked to Howard about another ex, artist Jean-Michel Basquiat, whom she broke up with because of his drug habits.

"He wouldn't stop doing heroin. He was an amazing man, deeply talented," she recalled. "When I broke up with him, he made me give [his paintings] back to him and then he painted over them black. It's difficult to watch people destroy themselves. I've also been with alcoholics and we think we can fix people, but we can't. Just change yourself."

Madonna even opened up about why her marriages didn't work with Sean Penn and Guy Ritchie. 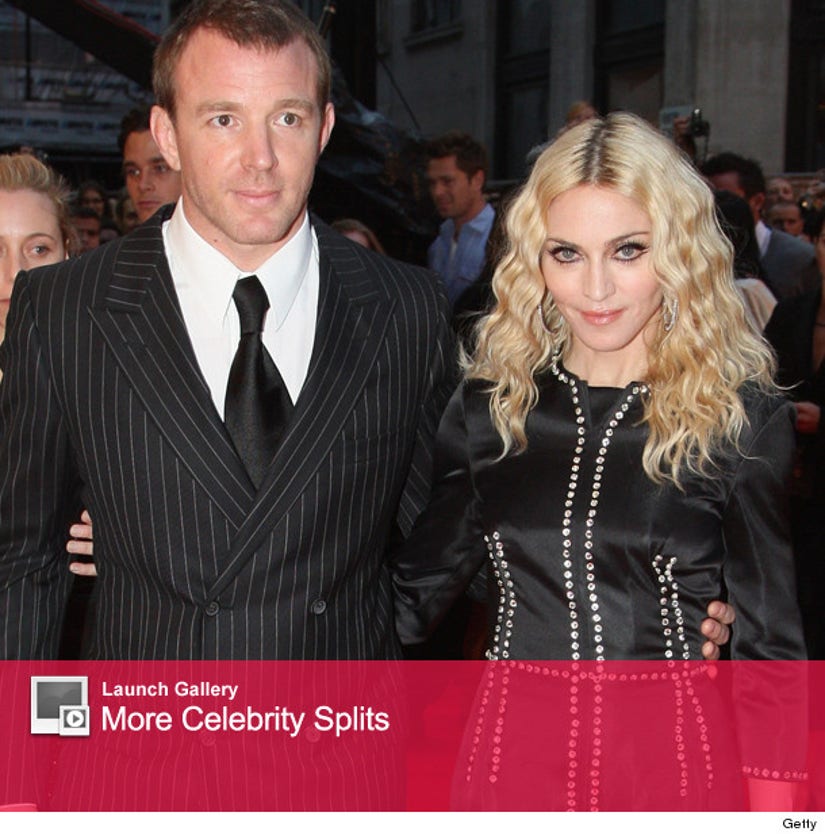 "Why didn't they work? I figured it out. I'd rather not go into that. I take responsibility too. They weren't right in the end," she explained. "I didn't want to stay unhappy and miserable."

"It's very hard if you're an artist and creative person, a strong and independent female, to be in a marriage with a man who isn't threatened by that and is comfortable with all the things that I stand for and what I do," she added. "Successful and evolved in a way that you view women. Some guys just want someone to stay home and take care of the kids."

Check out the audio clip below to hear Madonna's full interview with Howard Stern. What do you think of her candid comments? Sound off below!

Warning: Some language is NSFW.