Penn Badgley is getting super candid about a former flame!

The "Gossip Girl" alum appeared on "Watch What Happens Live" Wednesday, where he opened up about one former co-stars/ex-girlfriend.

During the show, a viewer called in to ask the 28-year-old who his best and worst on screen kiss has been, and the star gave quite the surprising answer!

"It's hard to say, on-screen kisses are not really that real. I'd say best, I'll say it was Blake (Lively) because we actually had a relationship at the time," he revealed. "And then the worst? Maybe Blake, after we broke up." 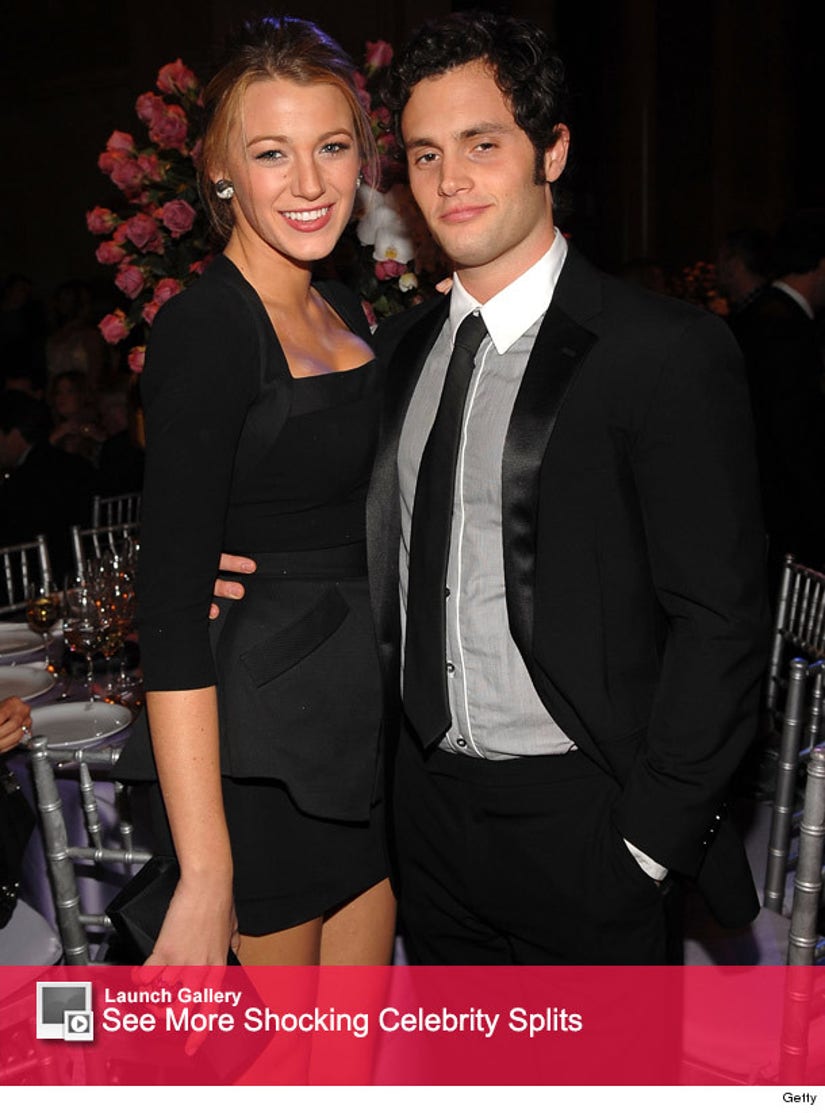 "I would think that would be hard after you break up with someone and you're still playing love interests," host Andy Cohen laughed.

But the actor insisted it wasn't awkward.

"We were constantly professional to be honest. And I think we should both pat ourselves on the back for getting through that, because anything is complicated in that way and we handled it," Penn added.

As for some of Badgley's other co-stars, another viewer asked during the After Show if he enjoyed working with Amanda Bynes more in "Easy A" or "What I Like About You."﻿

Turns out the two were pretty tight!

Of course, Andy couldn't resist asking if the two still keep touch -- watch the video above to find out what Penn said!