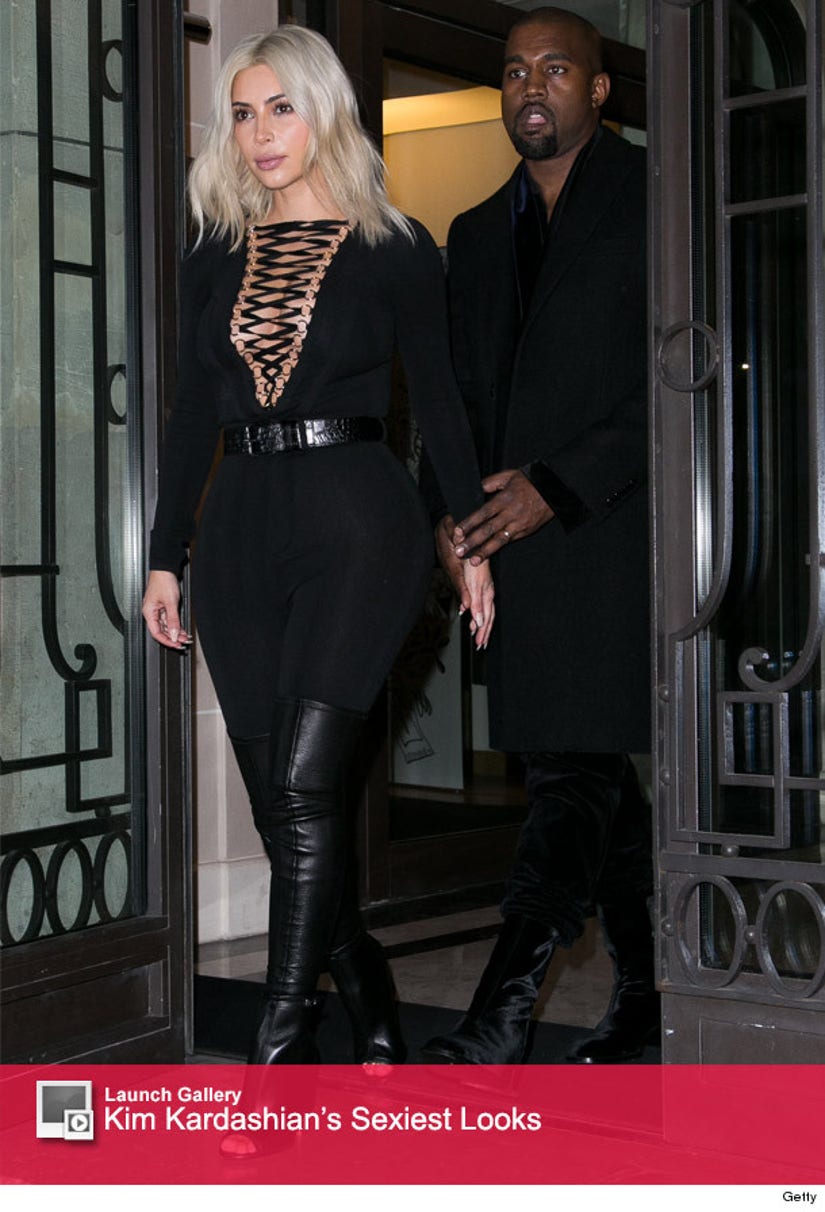 The "Four Five Seconds" rapper stepped out with his wife during Paris Fashion Week, sporting heeled black velvet boots to go with his all-black designer duds.

His odd footwear choice sparked some hilarious comments on Twitter, with users questioning if he was shopping in Kim's closet.

"Kanye west is not a fashion genius. This man is giving us Payless shoes, basics from H&M and he wears Kim heeled boots," someone wrote. 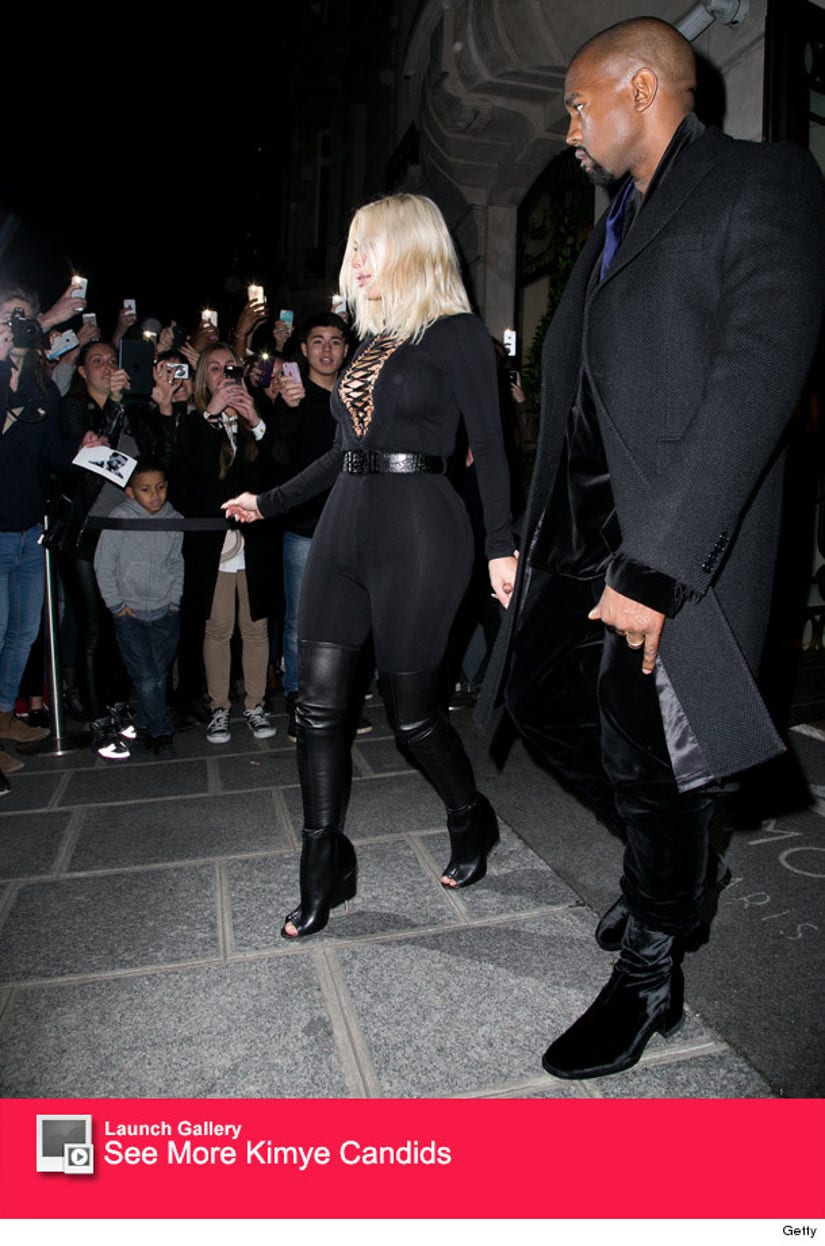 Meanwhile, someone wrote, "Kanye stepping out like he don't want no hateration holleration In this dancery."

"Kanye letting us know his next project is some sort of remake of 'Kinky Boots,'" another hater declared.

What do you think of Kanye's boots? Sound off below!