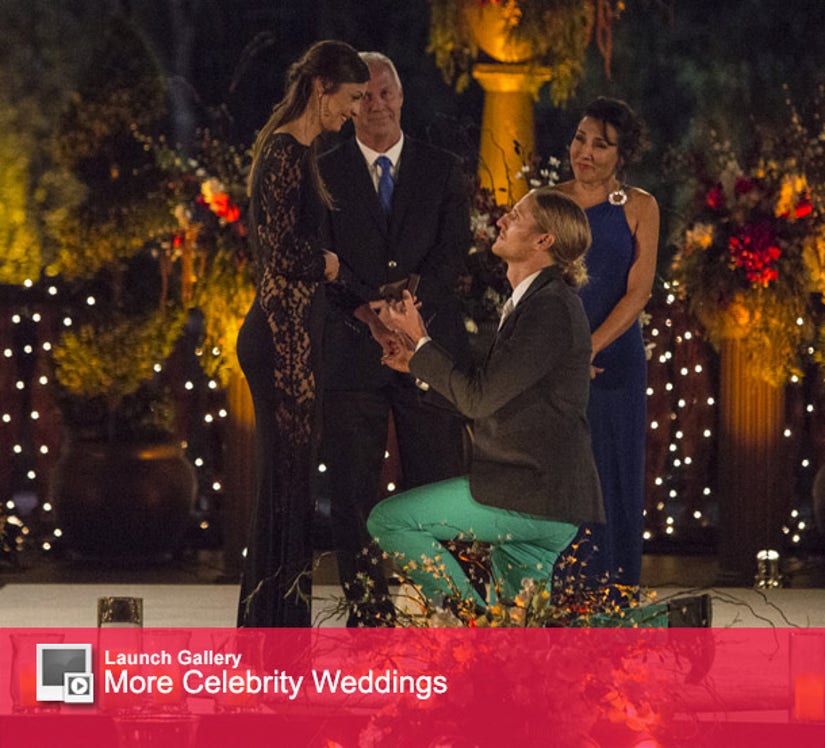 It's the proposal we've been waiting for!

The pair entered the house after six and a half years of dating. Rachel wanted to get married and start a family, while Tyson avoided his long time love's suggestions to tie the knot all together.

In the clip, Tyson apologizes to his other half for being selfish throughout the majority of their relationship.

"Rachel, for the last six and a half years, I've focused way to much on what I want and my happiness," he admits. "Here at the boot camp, I've realized that and it's been selfish of me. From here on out, I want to focus on our happiness together."

The star then drops to one knee and proposes to a shocked Rachel in front of Jim and Elizabeth Caroll -- and wait until you see the ring! 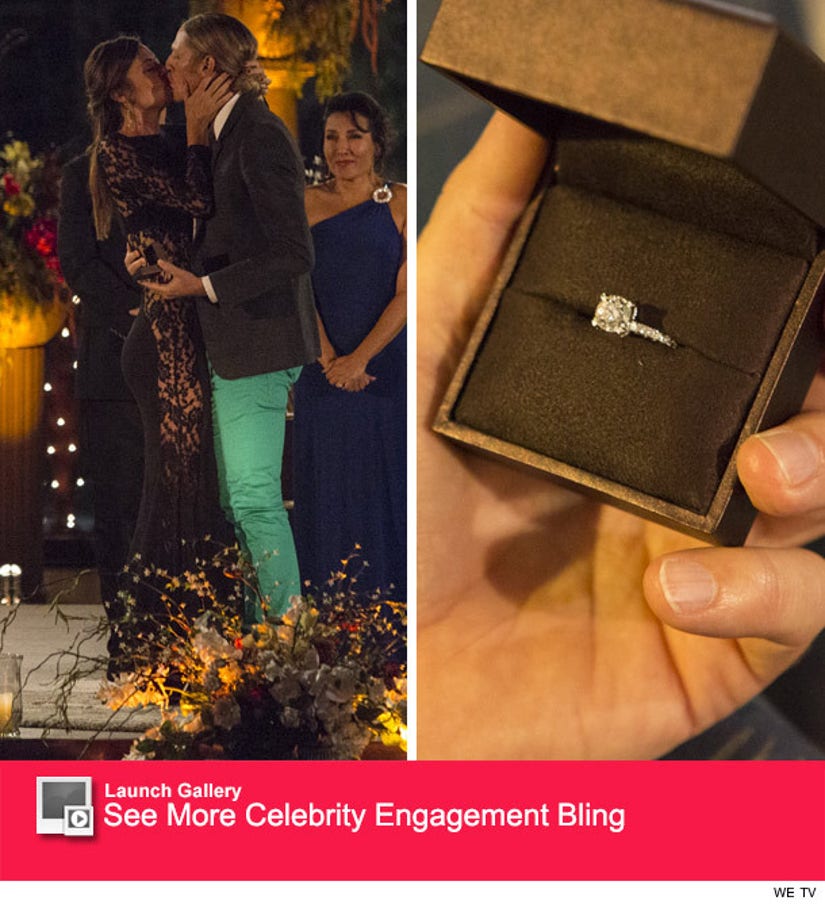 After weeks of breakdowns and breakthroughs, we're happy to see at least one couple survived the boot camp. But, where does that leave everyone else?

On the finale, the other couples deal with the aftermath from the previous night of wild partying!

Heidi Montag and Aviva Dresher get into an explosive fight that rocks the entire house. Meanwhile, Spencer Pratt is forced to come to terms with the fact that he might lose his wife for good if he can't give her what she wants -- a baby.

Will Natalie Nunn lay off the racy selfies and give husband Jacob Payne the respect he deserves And, will Reid and Aviva Dreshcer get out of their heads and open their hearts when it comes to their marriage?

Be sure to catch the season 2 finale of "Marriage Boot Camp" tonight at 9 p.m. on WE TV!