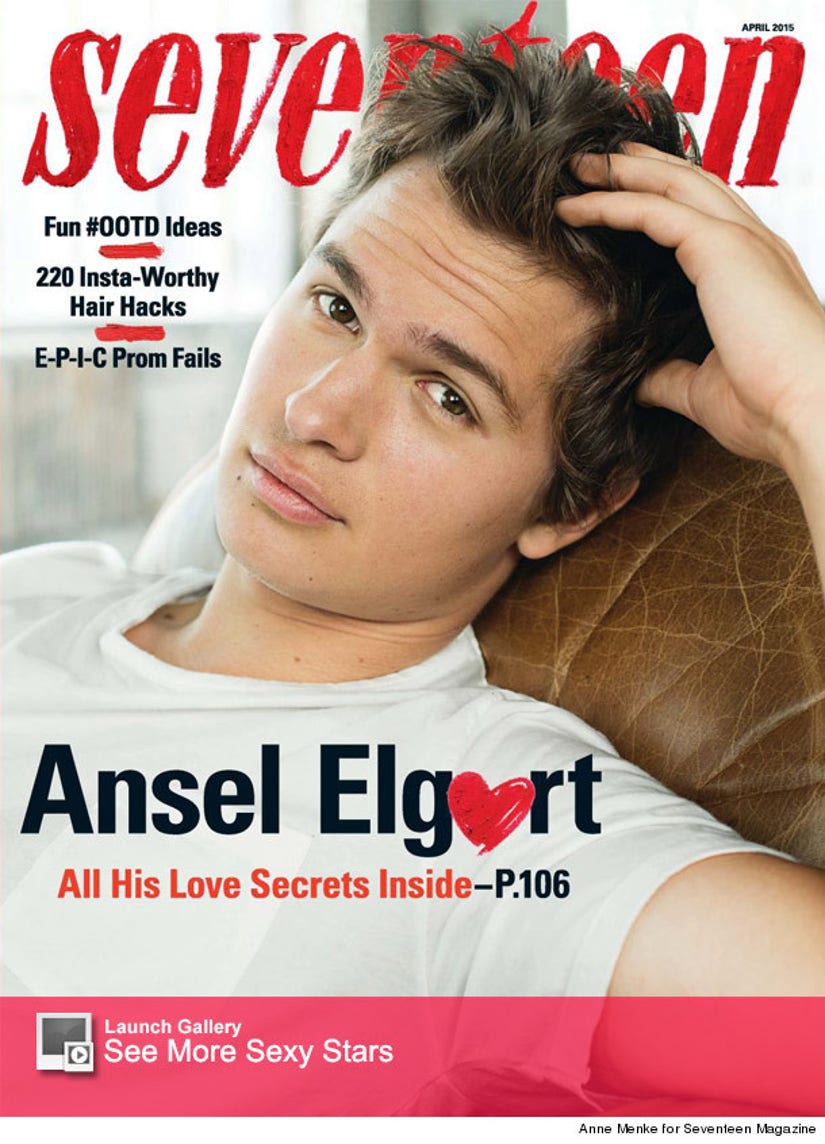 Ansel Elgort has nothing but brotherly love for Shailene Woodley!

The leading man gets candid about his "Fault In Our Stars" and "Divergent" costar in the April issue of Seventeen magazine, where he reveals whether he thinks girls and guys can be "just friends."

The actor has played Shailene's love interest and brother in the films, so which role does he identify their relationship with? Turns out the two are nothing but close pals!

"If a woman is really pretty, it's kind of hard. I'm not going to lie. Actually, that's not true," he tells the mag. "Me and Shailene have a really platonic relationship. I've never once wanted her sexually, which is nice. But for me, if a person is someone I'm attracted to, and she's my best friend, hopefully we're dating."

And any lady who is lucky enough to be dating the 21-year-old actor, can definitely expect to be spoiled.

"I like to buy girls shoes and jewelry," he confesses. "I buy stupidly expensive shoes. I got Louboutins for my mom and my girlfriend before."

The super cute star is currently dating his high school sweetheart, Violetta Komyshan. So, what would be his ideal date with his long time love?

"I like romantic dates — going on a long walk in Central Park and then taking the subway downtown and going out to eat and ordering oysters," he gushes. "After that, you walk around again and talk. Morning dates are nice, too. I love doing romantic s***. It's fun. It's like you're living in a movie."

Sounds pretty perfect to us!

What do you think of Ansel's candid comments? Sound off below then click "Launch Gallery" for more sexy stars.