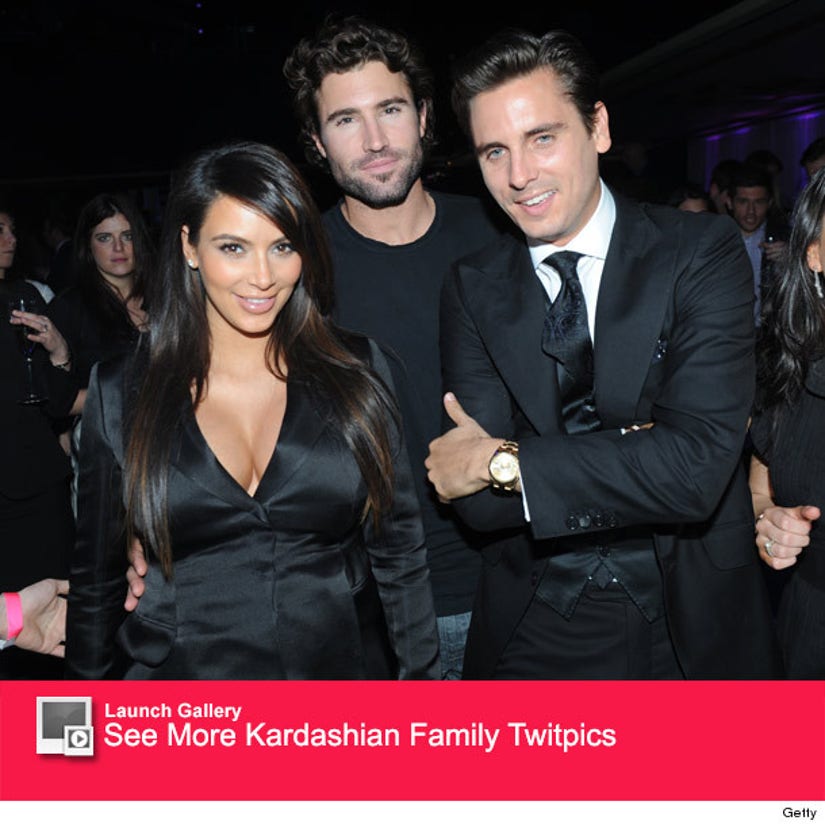 The Season 10 premiere of "Keeping Up With The Kardashians" was chock-full of that famous Kardashian drama.

Since Bruce and Kris Jenner's recent split, the once-united family is starting to break into factions -- and it's the Jenner boys vs. the Kardashian krew.

In the season premiere, Brody Jenner reaffirmed that things have gotten increasingly icy between the blended families ... especially when it comes to his relationship with step-sister Kim Kardashian.

While at a dinner with Bruce, Brandon Jenner, Scott Disick and Kourtney Kardashian﻿, the 31-year-old vented about Kim's 2014 Florence nuptials with Kanye West.

"Kim and Kanye, I'm very happy for them, but do you think that they were really like, 'We have to have Brody and Kaitlynn there? If they're not there then this wedding is not gonna happen,'" he said about not feeling welcome at their celebration. 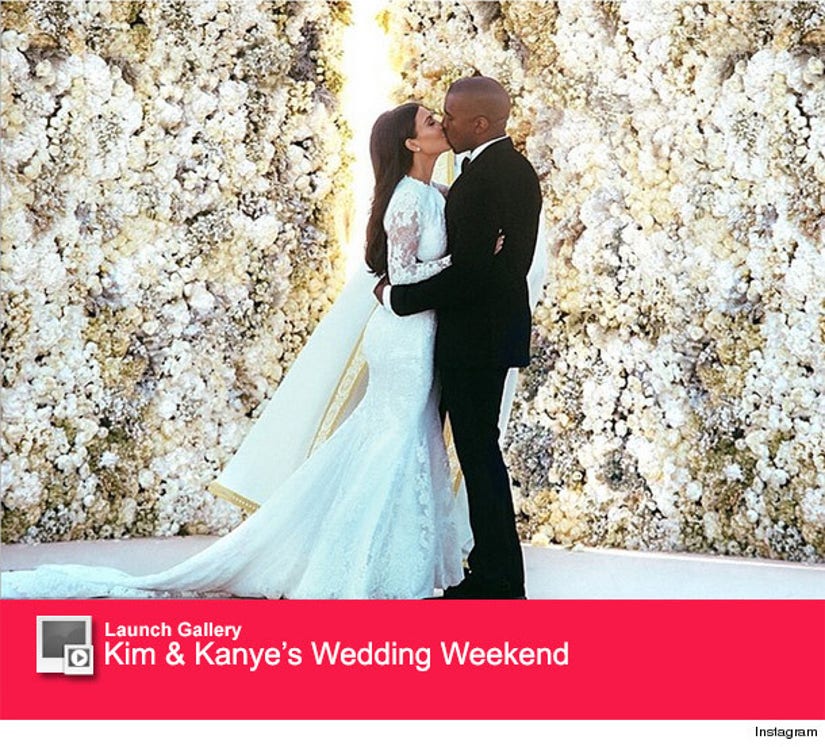 But, Bruce pointed out that his son did attend Reggie Bush's wedding (instead), who Kim famously dated on and off from 2007-2009.

"Of course, why wouldn't I, I love Reggie," Brody proclaimed

Jenner then proceeded to throw some major shade at Kim and Kanye. "Put Kanye and Reggie together in a burning building, guess who I'm saving? Reggie!" Brody added.

We're guessing Kim wouldn't be fazed by Brody's comments, though ... especially since she and Kanye are busy trying for baby number two!

Later in the episode, the 34-year-old confirmed that she's "actively trying to get pregnant," and for Kim, that means doing the deed where ever and when ever!

"I was like, 'I'm ovulating today!' So I made him come to my photo shoot," Kim told Khloe while at another nude photo spread.

"You did not bone in a bathroom, that's gross," Khloe said in disbelief. "You guys are disgusting."

Let's get back to the drama, which came to a head when Kris confronted Bruce over rumors that he's dating her friend, Ronda Kamihira.

Kim, Kourtney and Khloe proceeded to talk to their mom about the situation, after Kourtney overheard a phone call between Bruce and Kris' close friend.

"You can pick your friends, you can have that friend, but there isn't anybody who would think that this is OK, it's shady Bruce!," Kris told her former husband.

Bruce sounded adamant that he's not trying to hide anything or anyone, though."This is your problem not mine," he told Kris in response to her "shady" allegations.

"That's exactly how you look at this whole thing, 'It's my problem not yours.' You didn't take into consideration any of our feelings and how this would effect us, and you're kind of an a**hole," Kris exclaimed.

By the end of the episode, the two seemed to have worked things out and Bruce apologized for hurting Kris' feelings.

"You are so stubborn and annoying. I would die if I was married to you," Kim hilariously commented.

What did you think of all the drama from the season premiere of the "KUWTK"? Tell toofab in the comment section below!