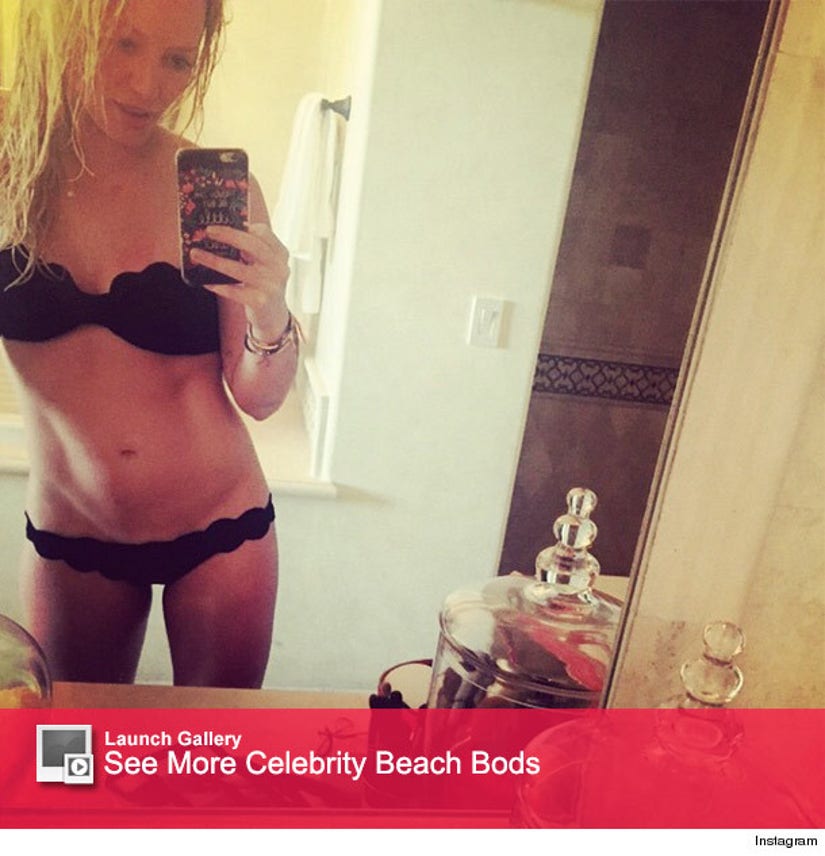 Hilary Duff has still got it!

The hot mama is not shy about showing off all her hard work, especially when it comes to her super fit body.

The "Younger" star took to Instagram to reveal her rock-hard abs and whole lot more in a super sexy snap on Sunday.

In the photo, the 27-year-old beauty poses in a tiny black bikini as she shows off her six pack and super toned legs.

We must say -- Hilary looks amazing!

The star has been vocal in the past about her body and weight struggles. She recently revealed that she loves hitting the gym, but being rail thin isn't her top priority.

"I just tell myself, 'I'm 5'2", I'm really fit, killing it in the gym, and doing crazy things,'" she told Elle magazine of weight struggles. "I love to work out, but I'm just not that concerned with being the skinniest person."

The "Lizzie McGuire" alum also shared another snap from the weekend, but this time, she was showing off the number one man in her life. 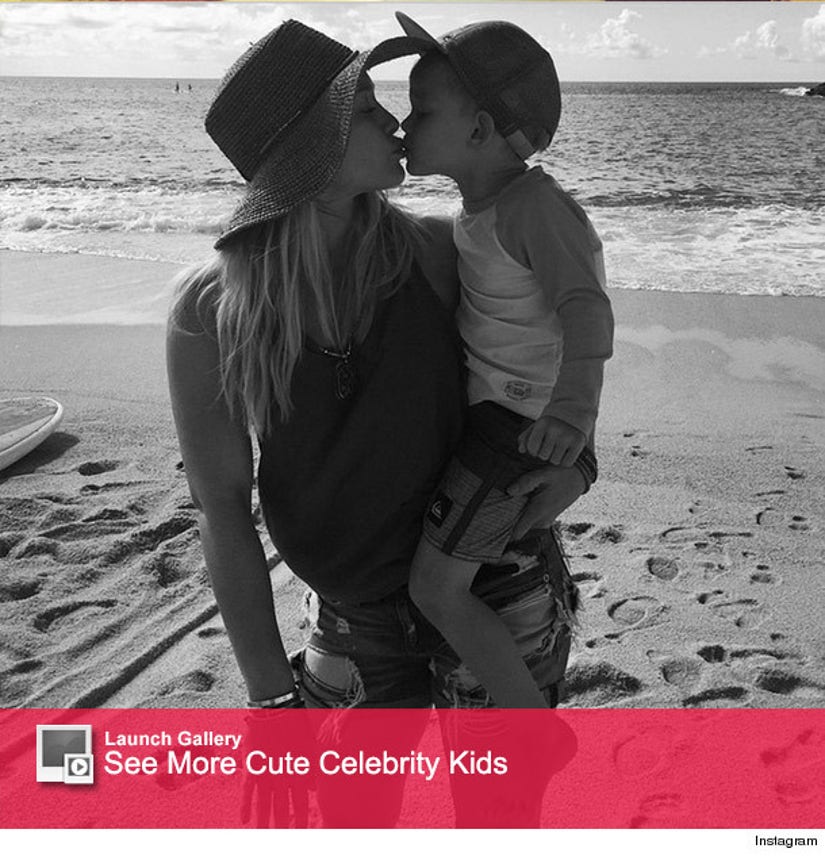 "Never knew love before....." she captioned the pic with her 2-year-old son, Luca, as the pair enjoyed a gorgeous beach day.

Hilary officially filed for divorce from estranged husband Mike Comrie in January, revealing what went wrong in their marriage in Cosmopolitan magazine.

"It wasn't working well enough to stay together, but there was still a lot of love involved. It was just a slow set-in of us not being the match that we used to be," she said. "I'm lucky for the person he is and I am, and how we decided to handle this."

Duff also talked about shedding her good girl image, admitting that she is not as innocent as some people think.

"I don't have to prove to people that I'm an adult now. I am an adult," she said. "It's frustrating to be put in a box, but I never needed to wild out to show that I'm grown-up." 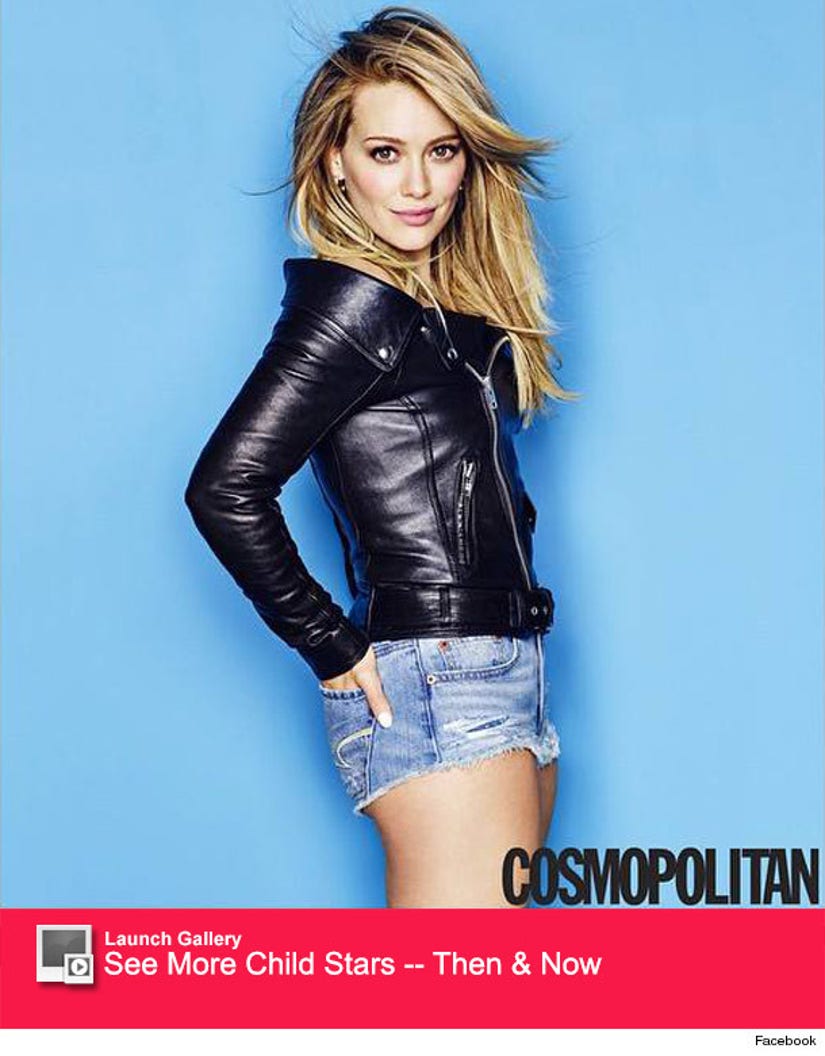 Many fans have been fixated on when the newly single mom first lost her virginity. "I had a 26-year-old boyfriend," the actress said of Good Charlotte rocker Joel Madden, whom she dated from ages 16 to 19. "So everyone can make their own assumptions about what I was doing."

One way the former child star has been able to avoid the pitfalls of fame is by eliminating the negative people in her life.

"At 19, I did a massive friend cleanse," she revealed. "That was really hard, to sit down with people and say 'We can't be friends anymore.' They were like 'That's f—ked up; you're a bitch.' But having a good reputation was important to me. That's not to say I didn't screw up and do little naughties here and there."