Talk about tension in the room!

In an exclusive sneak peek of part two of the "Vanderpump Rules" reunion, Kristen Doute shares the backstory of how she came to talk to the "Miami girl," Anne Marie -- the same woman who Doute and Jax Taylor believe Tom Sandoval had sex with while dating current girlfriend Ariana Madix.

Check out the telling clip above!

Tom's alleged affair was a huge storyline this season, and while Kristen did everything in her power to bring his bad behavior to light, Sandoval's girlfriend/costar/coworker, Ariana, never doubted her boyfriend for a second.

And in the season finale, Jax -- who was in Miami with Tom at the time of the alleged incident -- confirmed and then denied, that Tom did in fact sleep with Marie.

(Plus, see what "Vanderpump Rules" star Scheana Marie told us about the cheating allegations in the video below!)

So how did Doute plot Anne Marie's on-camera reunion with Tom and Ariana? "It really was just the timing," Kristen says about Marie's L.A. trip. "Yes, I had spoken to her months before that."

Doute, who's also Tom's ex-girlfriend, likewise admits that she was the first person to initiate contact with the "Miami girl" over social media.

"She starts following me on social media, I realize who she is and I start following her back, and yes, I did reach out to her first" the former SUR employee reveals in the clip.

What do you think about the 32-year-old's confessions? Sound off below and make sure to check out the video above to see Tom go after Kristen's boyfriend James Kennedy! 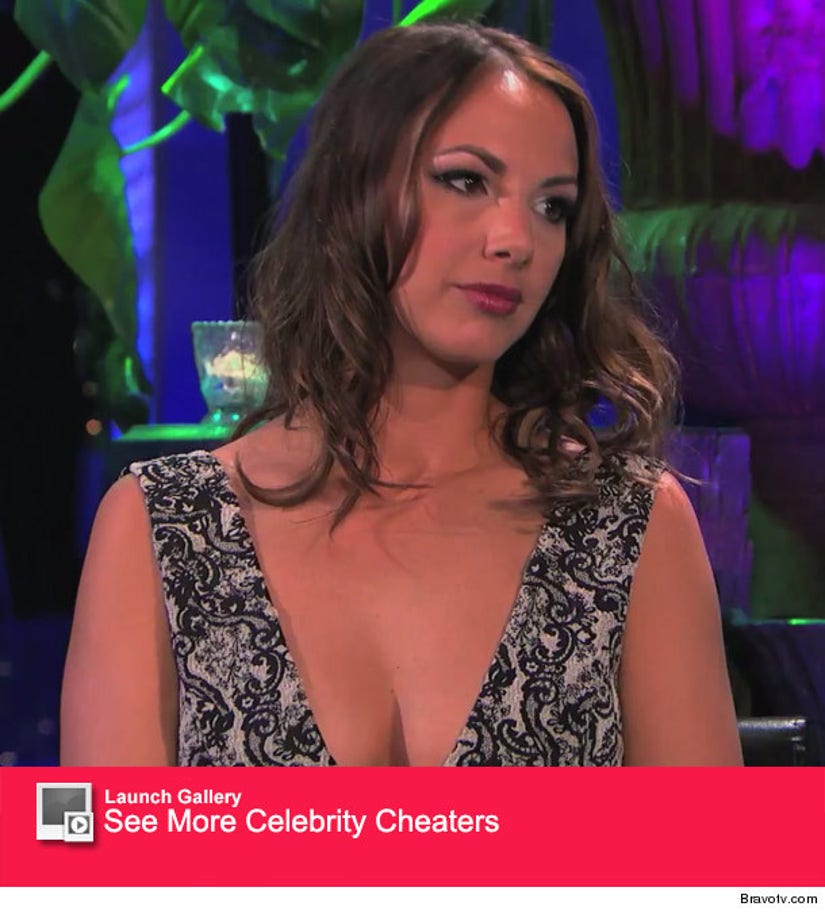