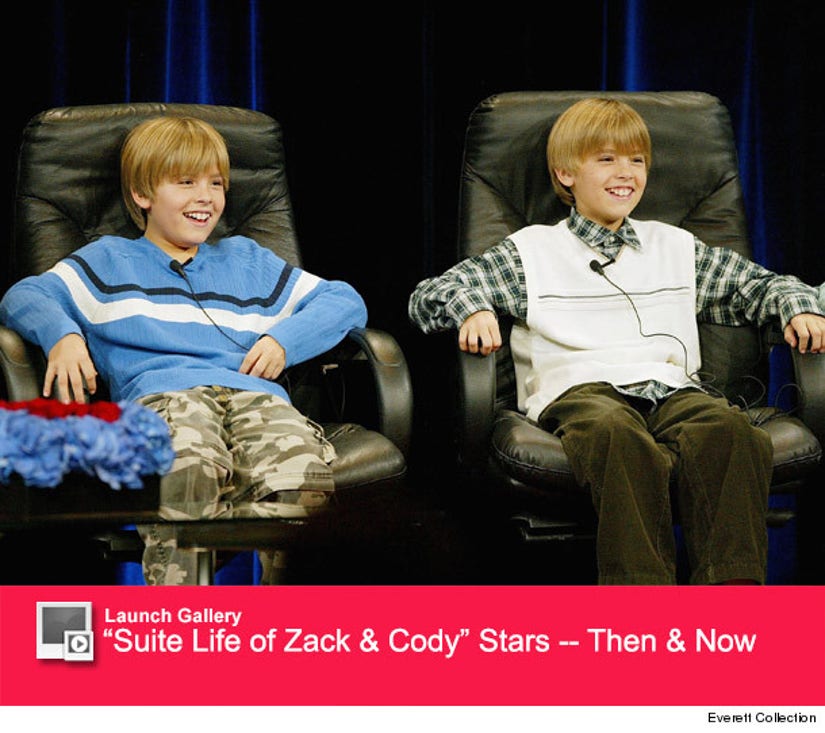 Can you believe it's already been 10 years since "The Suite Life of Zack & Cody" debuted?!

Twins Dylan and Cole Sprouse first appeared on the Disney hit comedy back in 2005, following appearances in "Big Daddy" and TV shows like "Friends" and "Grace Under Fire."

The popular show followed the various adventures (and trouble) characters Zack Martin and Cody Martin got into while living at the Tipton Hotel, the same place their mother worked as a lounge singer.

While it was definitely a good gig for the two boys, they called it quits in 2010, as Dylan and Cole decided to focus on their studies at NYU's Gallatin School of Individualized Study.

But, Dylan made headlines again in 2013 when a nude selfie of Sprouse leaked online. The 22-year-old owned up to his mistake, and apologized via Twitter.

They've definitely grown up A LOT since their Disney days -- wait until you see what they look like now in the gallery above.

Plus, check in on costars Ashley Tisdale (and her nose job), Brenda Song and more to see how they've grown and what they're all up to now.