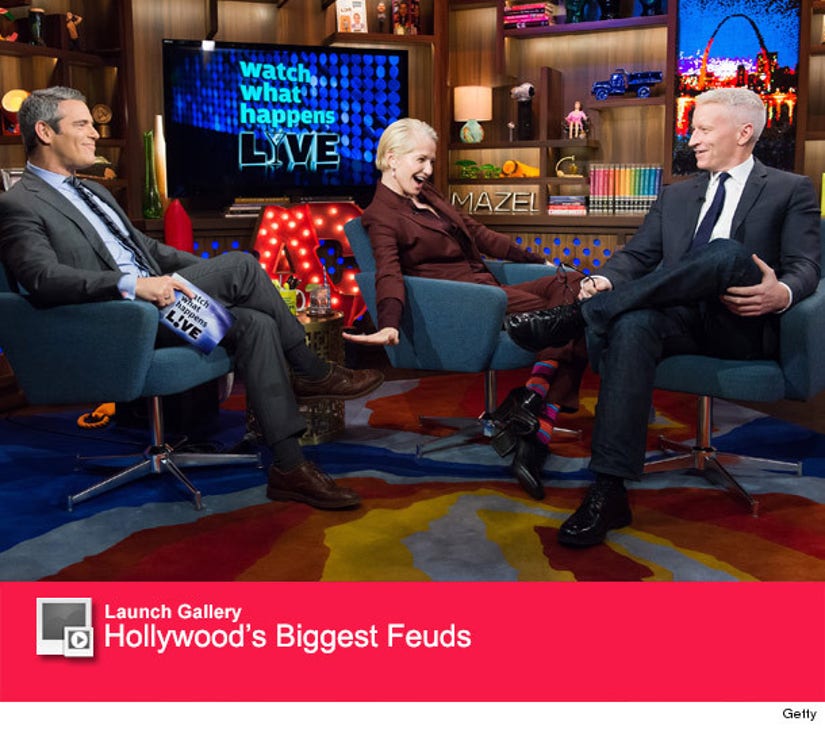 Anderson Cooper is going to bat for Kathy Griffin!

During an interview on "Watch What Happens Live" Wednesday, the news anchor argued with host Andy Cohen about his friend's recent exit from "Fashion Police."

"I'm a huge Kathy Griffin fan. I want nothing but the best for Kathy," Anderson told a caller who asked about his "New Year's Eve Live" cohost. "And I think she's going to go on to bigger and better things."

Cohen didn't hold back after Cooper came to her defense, saying, "I think it's like the pot calling the kettle black. She's like, 'Oh, I don't want to make fun of anyone.' This show's about making fun of people. And the reason everyone loves Kathy Griffin is she makes fun of people constantly."

Cooper stood his ground, declaring that the comedienne has always presented her humor "in a different way." 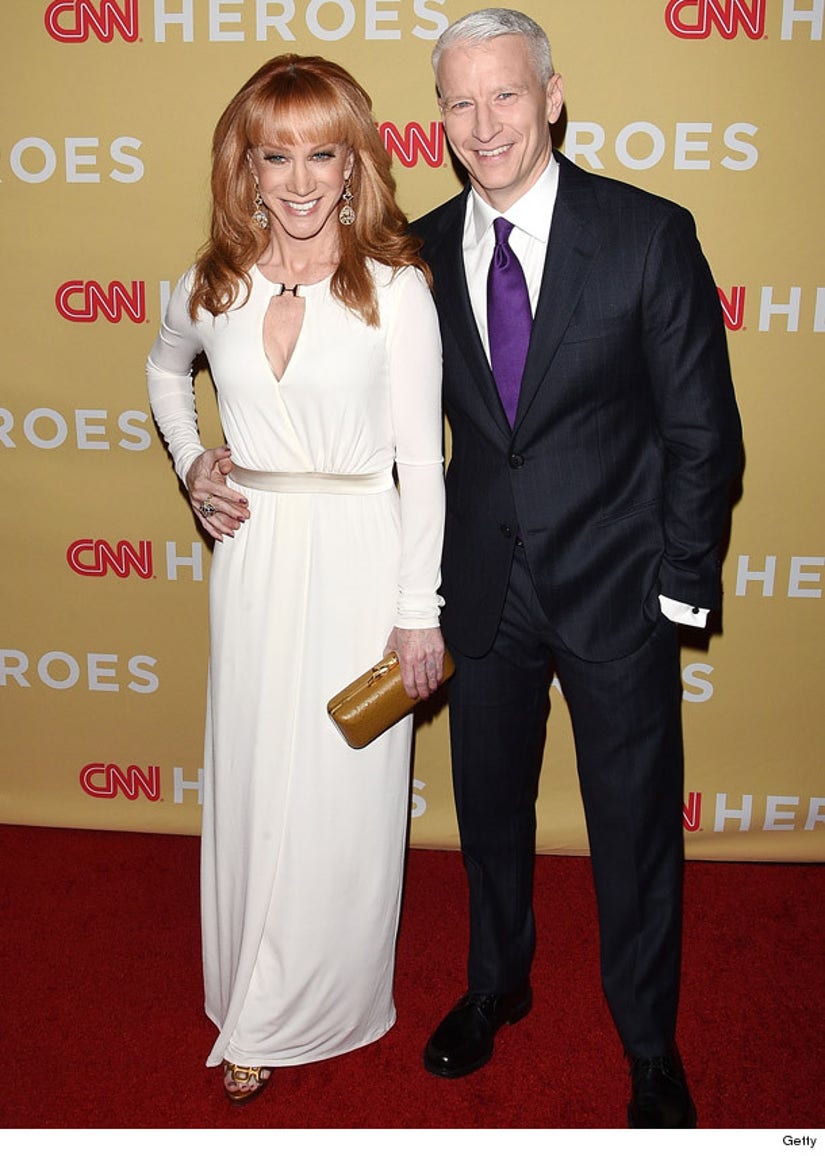 He even went on to throw shade at the other "Fashion Police" stars!

"To be completely honest, I don't understand some of the other folks who are on that show," he said. "I would watch that show for Kathy Griffin. Some of the other people, I was like: I don't get why this person is on television."

Check out the clip above to see how Andy responds to Anderson's comments!

Who's side are you on? Sound off below.