Cara Delevingne makes her big acting debut in the upcoming movie, "Paper Towns" -- and we're getting our first look at the trailer.

The clip, which premiered on NBC's "Today" ﻿on Thursday, shows the high fashion model like we've never seen her before -- with an American accent!

While Nat is pinning for his crush, the two are practically strangers. But, everything changes when Margo climbs through his window and asks for Q's help to seek revenge on her cheating ex-boyfriend.

The next day, Margo goes missing. Q then follows her clues as he embarks on a search to find the girl he loves. 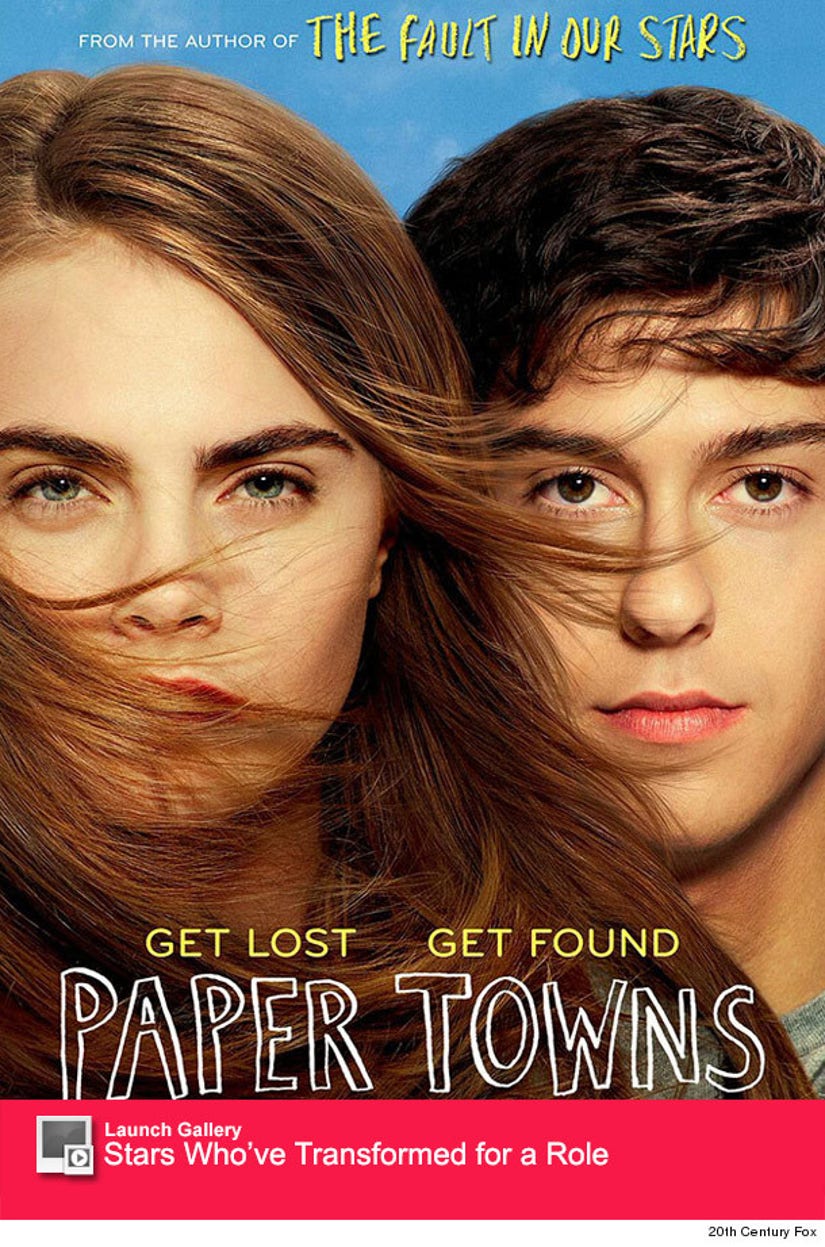 The 22-year-old Brit looks like she has some serious acting chops in the trailer, but she almost didn't get the role!

The author of the book revealed in an interview with USA Today that he was very hesitant about casting Cara.

"When I heard (Delevingne) was auditioning, it was like, 'No.' Of course I thought that was crazy," he admitted. "But then I saw the audition. She understood Margo in ways that no one I have ever met understands Margo."

What do you think of Cara's debut? Tell toofab in the comments section below then click "Launch Gallery" for more movie transformations!