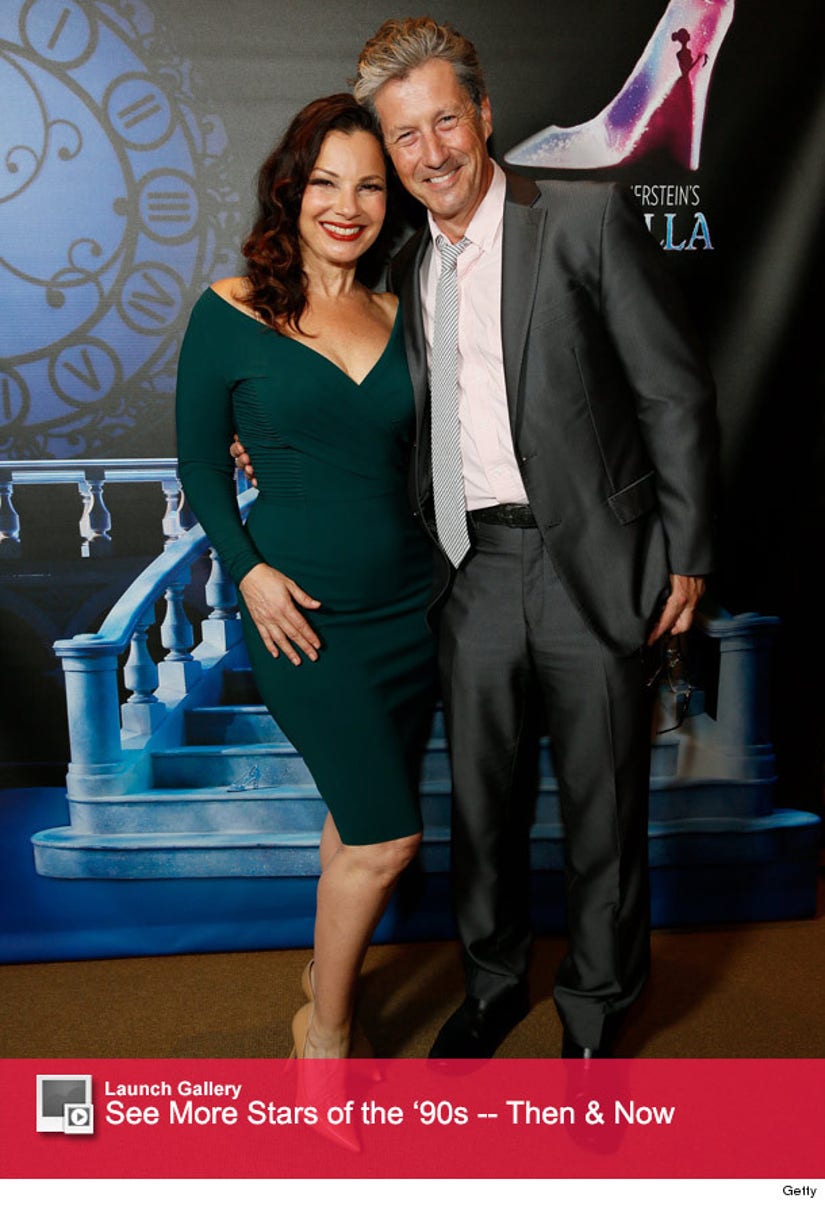 It's the "flashy girl from Flushing!"

Fran Drescher had a mini-reunion with some of her costars from "The Nanny" on Wednesday at the opening night of her Broadway production of "Rodgers & Hammerstein's Cinderella".

The 57-year-old actress is playing the role of the wicked stepmother in the stage show, and her TV family came to show their support.

Clad in a figure-flattering hunter green dress, the gorgeous star posed with her former leading man, Charles Shaughnessy, who played Maxwell Sheffield on the sitcom. 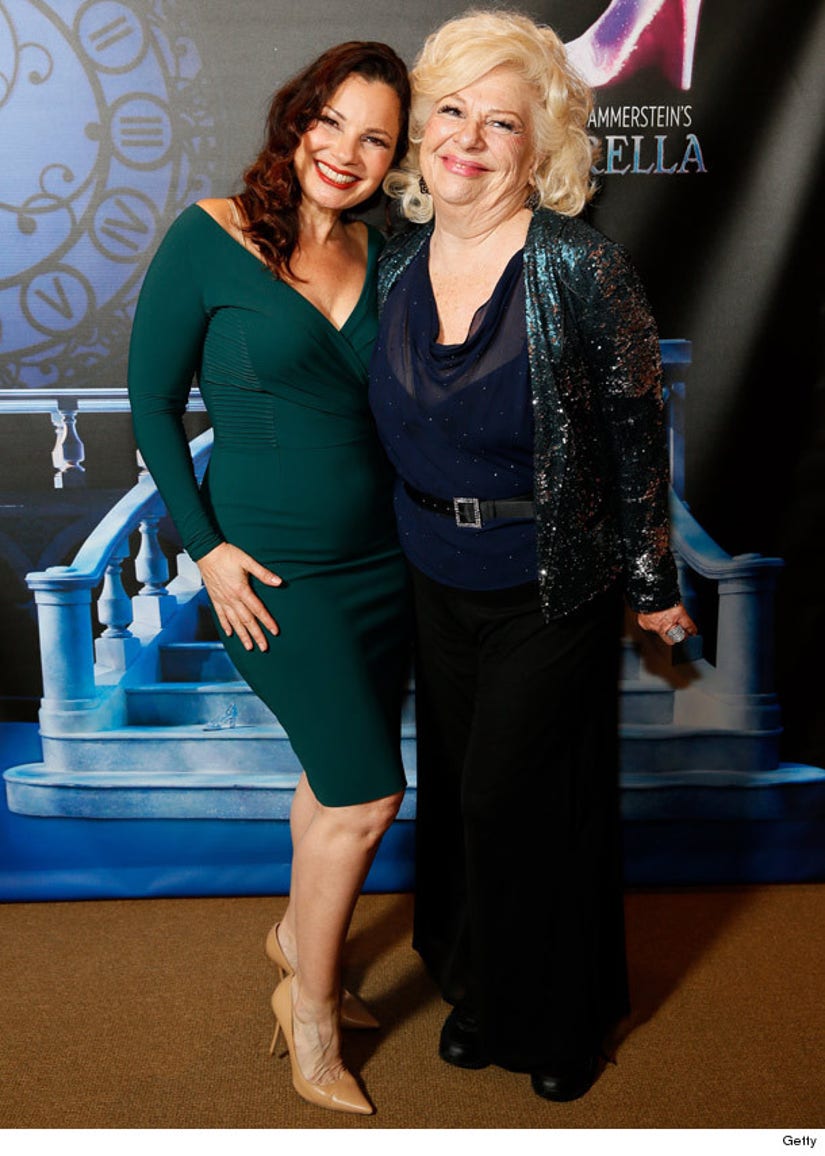 The "Happily Divorced" star also reunited with Renee Taylor at the event, who played her on-screen mom Sylvia Fine.

Don't the "mother-daughter duo" look just as fabulous as they did back then?!

It's been over 20 years since audiences fell in love with Fran's hilarious New York accent and nasal tone -- we love seeing the cast together again!

The show, which ran from 1993-1999, followed cosmetic saleswoman Fran Fine, who was hired to look after a widowed Broadway producer's three children. 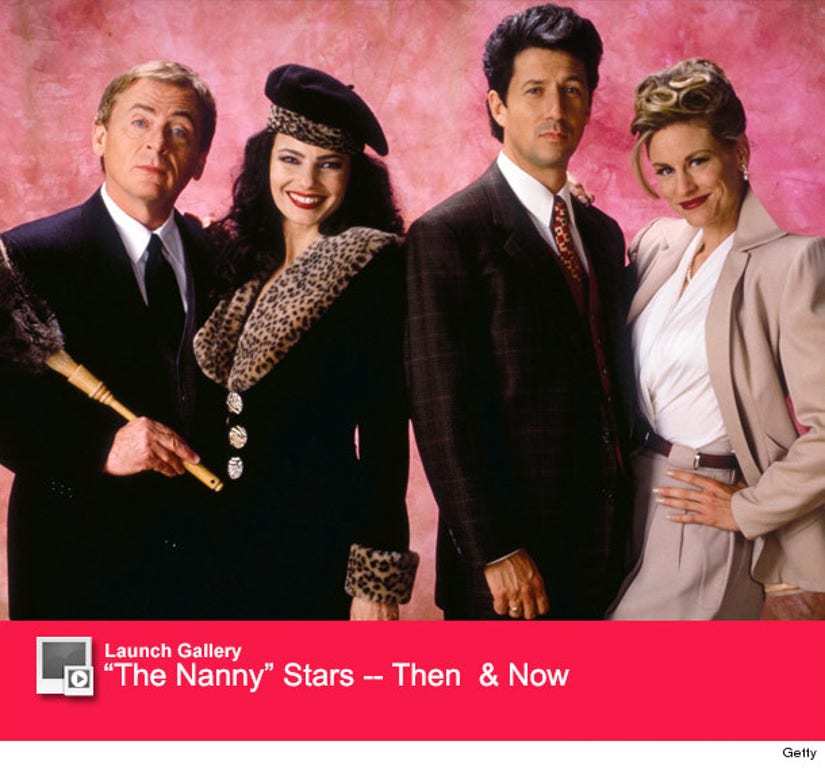 What has the rest of the cast been up to? Click "Launch Gallery" above to see more of "The Nanny" stars, then and now!