Nick Cannon's in the hot seat!

The "Wild 'N Out" star stopped by Thursday's "Watch What Happens Live," where he addressed those cheating rumors with ex-wife Mariah Carey during a game of "Plead the Fifth" and dished on his business relationship with Amber Rose.

Check out the video above to see what Cannon had to say about Carey!

Cohen asked a slew of personal questions about the 34-year-old's relationship with the "Butterfly" singer, but Nick only had nice things to say about the his 43-year-old ex-wife.

For one, Nick is a huge fan of Carey's disastrous movie "Glitter."

"Awesome movie! Honest opinion, great movie, even better soundtrack," he confessed during the game. "We have watched that movie together, I loved it so much before I got married, and she actually doesn't like it. But I actually really love it."

Cannon was also asked about rumors that he cheated on Mariah, which she seemed to validate during a concert in 2014 where Carey changed the lyrics of her song "Don't Explain" to "I know you cheated."

The comedian later opened up about his client, Amber, where he revealed that the model has some big things in store -- check out the video below see what Nick said!

"Really, she's a very intelligent lady that actually has an incredible story that the world will get the opportunity to hear very soon," Nick told Andy about Rose, who he manages. "She's writing a very interesting book that deals with inspiring young women."

What do you think about Cannon's candid comments? Sound off below and check out the gallery to see photos of Nick and Mariah's cute kids! 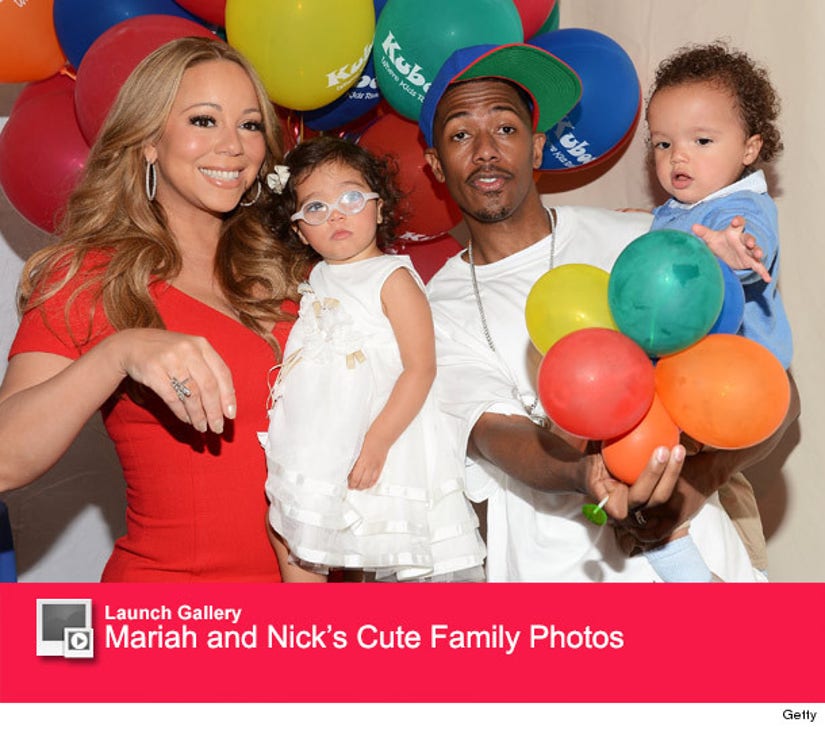