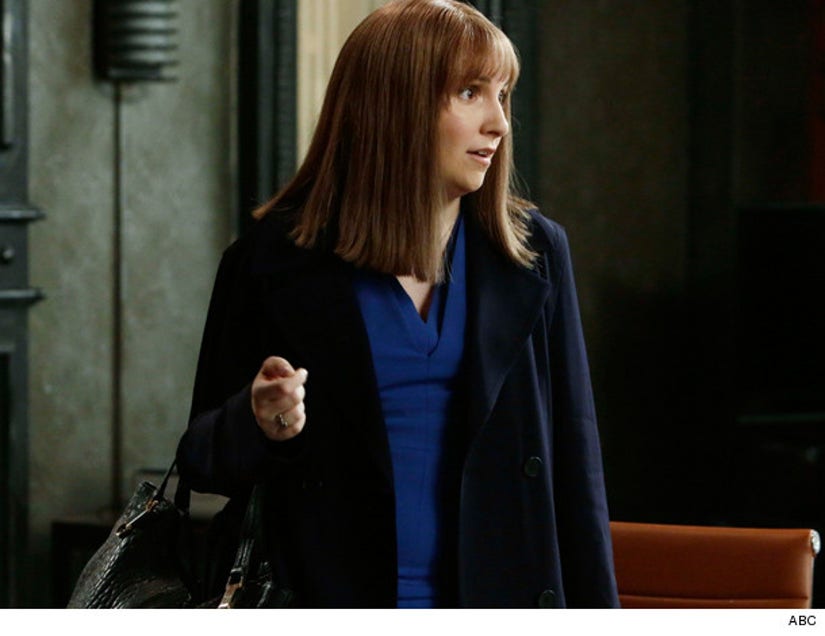 Olivia initially wanted all the men involved to come up with $175,000 each to pay off Sue, but they wouldn't budge. Ms. Pope eventually found out Sue's former boss fired her because she refused to have sex with him ... so they decide to team up and bring him down. 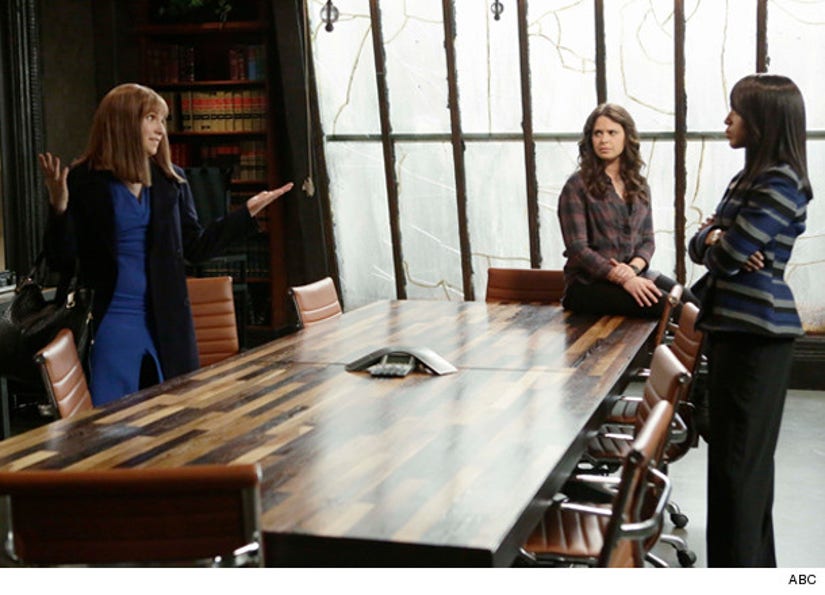 Unfortunately, all that didn't stop Huck (Guillermo Díaz) from stepping in and using violence to officially put an end to the scandal ... by slitting Sue's throat. But why?! He was worried David would get fired, which would jeopardize his immunity.

Elsewhere, Olivia was still having some PTSD and planned to hook up with a total stranger ... until captivity flashbacks prevented her from going through with it.

And as Fitz was focused on Olivia, Mellie (Bellamy Young) set her sights on becoming a senator in Virginia. She even picked a surprising campaign manager: Elizabeth (Portia de Rossi)!

This episode was filled with dramatic twists -- check out the clip above to hear our reactions, and find out what we really thought of Lena Dunham's cameo!