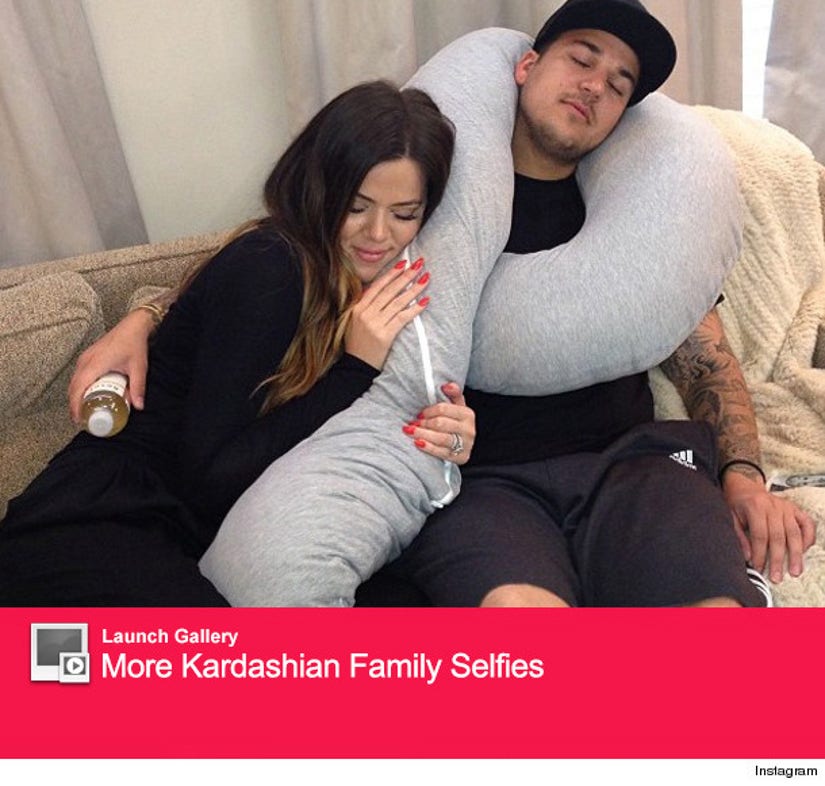 While not a day goes by that one of the Kardashian/Jenner family members doesn't pop up on a red carpet or post a salacious photo on Instagram, Rob has been MIA from the limelight ever since he fled from sister Kim Kardashian's wedding last year.

"I just feel, especially over the last year, Rob has become very introverted and has a kind of social anxiety," Khloe revealed to Wonderwall.com before hosting a party at 1 OAK in Las Vegas on Friday night. "He's definitely not at his happiest place that he once was, and I know he can get to that happy place and he will."

Many chalked Rob's troubles up to his weight ... and, while Khloe doesn't get into those kind of specifics, she says she's still got his back.

"We all kind of get to a place where you don't know where to go in life or whatever, so I think it's important for him to know that he always has people to lean on and it's not unnatural for people to not know even where to begin. It's a growing process," she says. "I will always be his No. 1 supporter."

And Rob's #1 Supporter looked amazing at the bash ... stepping out in a white dress that showed off all of her curves. Check it out below! 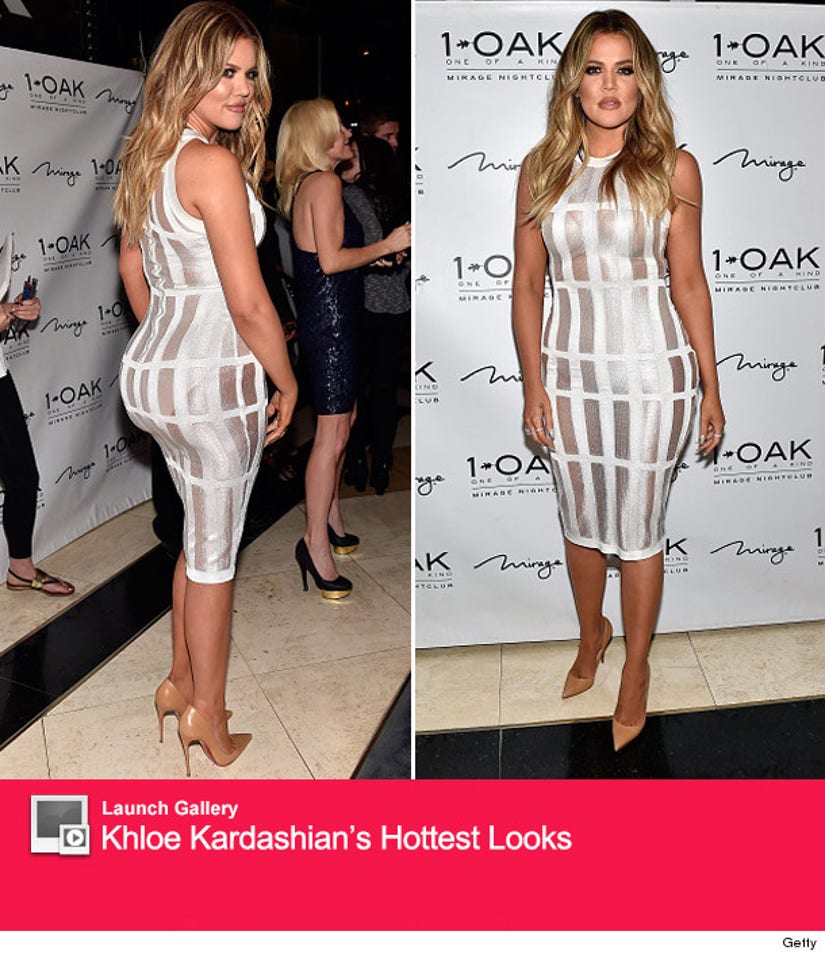