Bethenny Frankel has some strong opinions about marriage!

The "Real Housewives of New York City" star stopped by "Watch What Happens Live" on Sunday, where she opened up about her divorce drama with ex Jason Hoppy and revealed why she was "embarrassed" at one point to be a "Housewife."

Check out the clip above to see why the mother-of-one said she'll never get married again!

The reality star filed for divorce from Hoppy in January of 2013, and now two years later, the Skinnygirl mogul has yet to settle the separation with the the father of her daughter, Bryn Hoppy.

"It brings me great sadness to say that Jason and I are separating. This was an extremely difficult decision that as a woman and a mother, I have to accept as the best choice for our family," Frankel said in a statement at the time.

Since dealing with her messy divorce, it sounds like Bethenny will never take the plunge again! "I will never get legally married again," the brunette beauty told Andy Cohen, when asked if she still believes in marriage.

"Marriage is the Hotel California, you can check out anytime but you can never leave," Frankel added, while quoting the hit Eagles' song "Hotel California."

Andy also asked the "RHONYC" star why she decided to leave the show in the first place.

"There was a point when I was embarrassed to be a 'housewife,'" she told Cohen. "I felt it was something to not be proud of, and there was a time that I was in it that it felt not as what I started out as," she explained.

What do you think about the 44-year-old's candid comments? Tell toofab below and check out the gallery to see more "Real Housewives" stars before the fame! 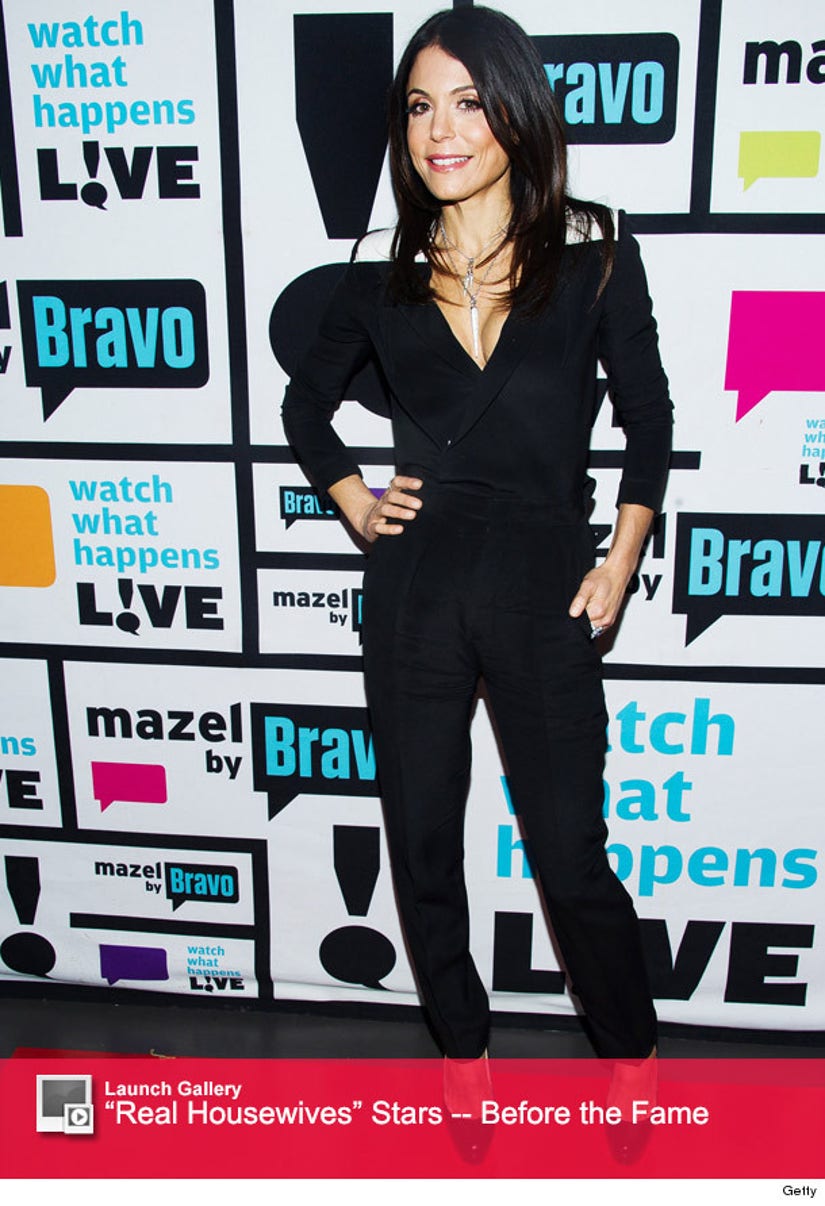