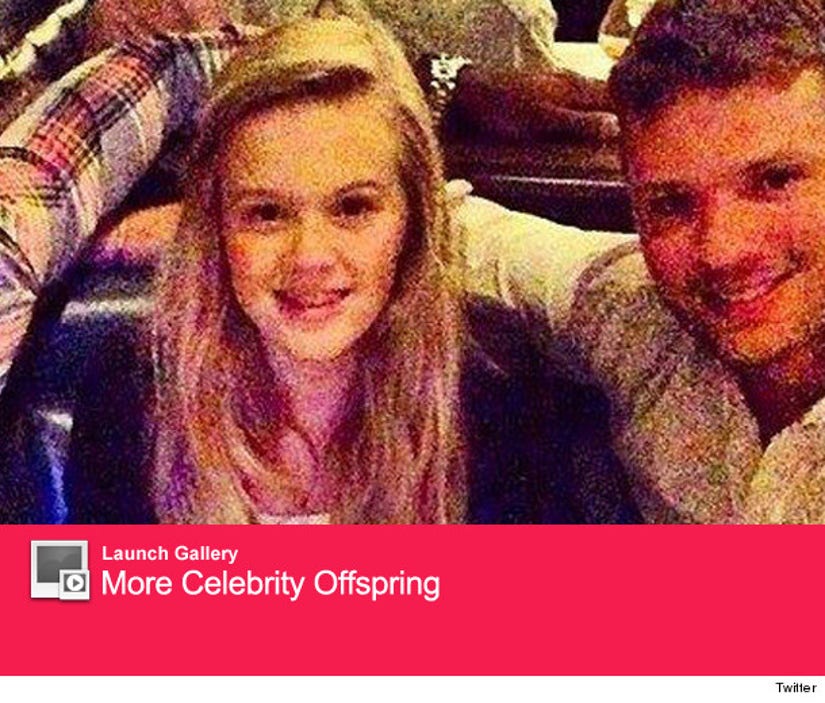 Ryan Phillippe is not stressed about the prospect of his daughter, Ava, starting to date.

The "Secrets and Lies" star opened up about his 15-year-old daughter with ex-wife Reese Witherspoon during a recent appearance on "Larry King Now."

"I grew up in a very, very female household so I have a real sensitivity with that connection with [Ava] because of that," he said. 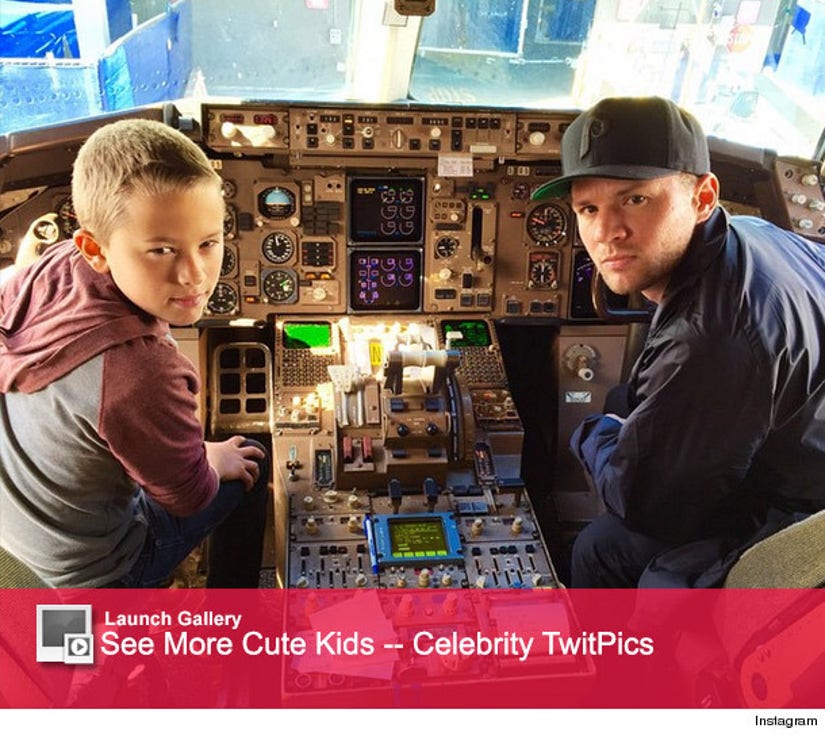 The 40-year-old hunk famously split from the "Wild" star after eight years of marriage back in 2007.

The "Cruel Intentions" alum, who also has son Deacon, 11, with Reese and daughter Kailani, 3, with actress Alexis Knapp, has been dating civil rights lawyer Paulina Slagter for the last four years.

Despite a long term relationship with her current girlfriend, Ryan has been labeled a "bad boy" by the press because of his past. So, is there any truth to all that bad buzz?

"I'm a pretty regular dude," he declared, disregarding the label. "I'm also a pretty dedicated dad and have multiple companies, so there's not a lot of time for me to be a Hollywood bad boy."

What do you think about Ryan's candid comments? Tell toofab in the comment section below, and check the clip to see what he said was the cause of his split from Reese!