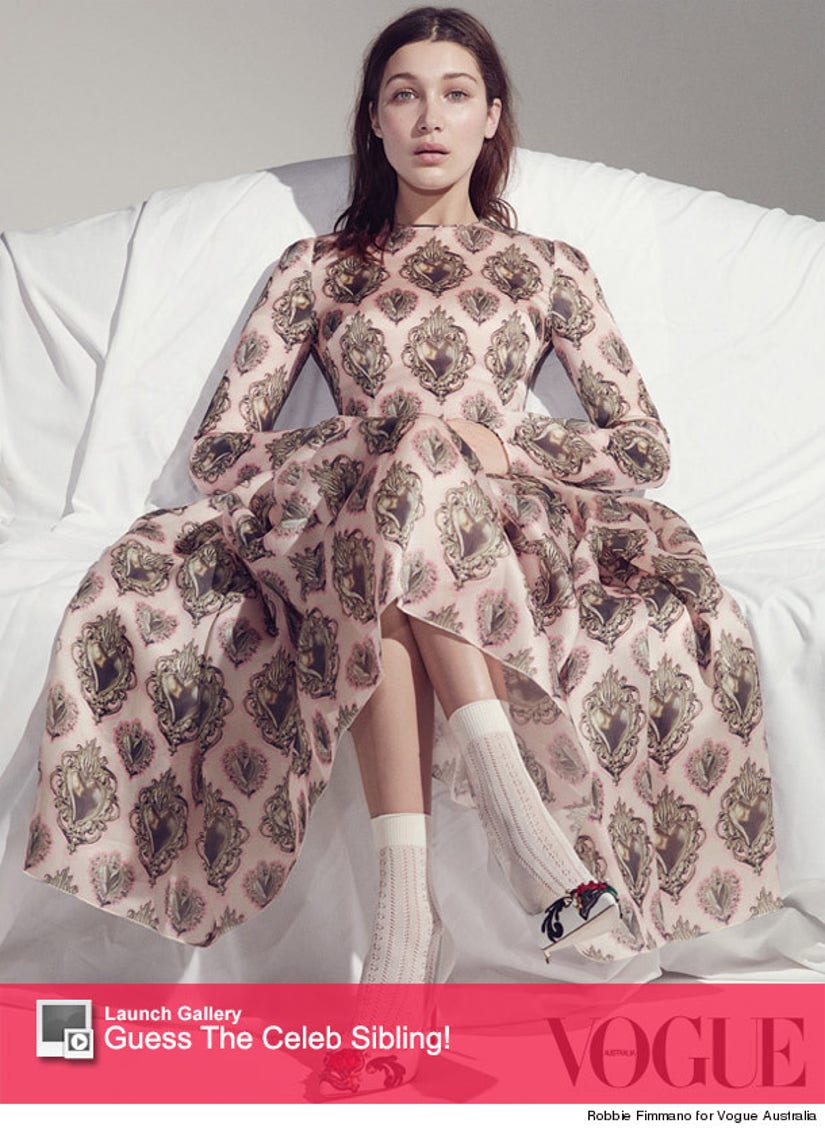 Bella Hadid is stepping out from her sister's shadow!

Gigi Hadid's little sister looks demure in a pink gown and minimal makeup in the pages of the April issue of Vogue Australia.

She opens up about being compared to her model sibling, being the "black sheep" of her family and working in the modeling industry. And while 18-year-old may look strikingly similar to her 19-year-old big sis, the teen is adamant that the two share very different personalities.

"We're very similar - we even have the same voice - but my whole life she's been the one with the good grades," she said of her sister Gigi. "She's beautiful, smart and funny, and I've always been the one who kind of rebels."

Bella, who refers to herself as the "the black sheep of the family," even confessed to changing her outward appearance to set herself apart. "I just wanted to show people that we're different. I even dyed my hair brown," she added.

Bella famously was arrested in 2014 for a DUI after driving through a stop sign. With that behind her, the teen is currently pursuing a photography degree at Parsons The New School For Design in New York.

What do you think of the young star's comments?! Tell toofab in the comments section below then click "Launch Gallery" for more celeb siblings! 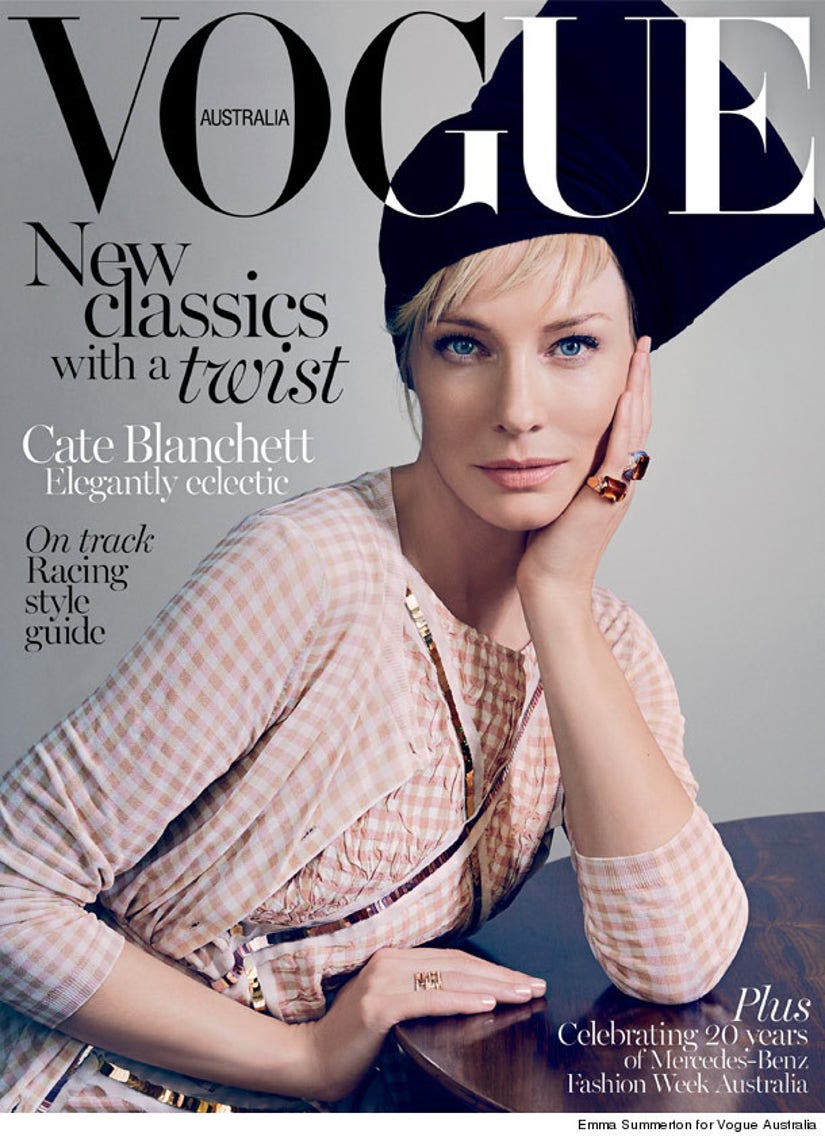