Jason Derulo is bringing the heat!

The pop star just released his new music video for his hit single "Want To Want Me" -- and it's definitely a steamy one!

The video opens with the 25-year-old and his love interest, played by model Tianna Gregory, minimally clothed and on separate beds.

We get a great look at the "Talk Dirty" singer's abs throughout the 4-minute long clip as he races to his waiting lady.

This is the first video Jason has released since his publicized break-up with "American Idol" alum Jordin Sparks, and he certainly looks like he's enjoying the single life!

The pair called it quits last September after three years together. Both parties spoke about the split for months, but it seems like he's moved on. 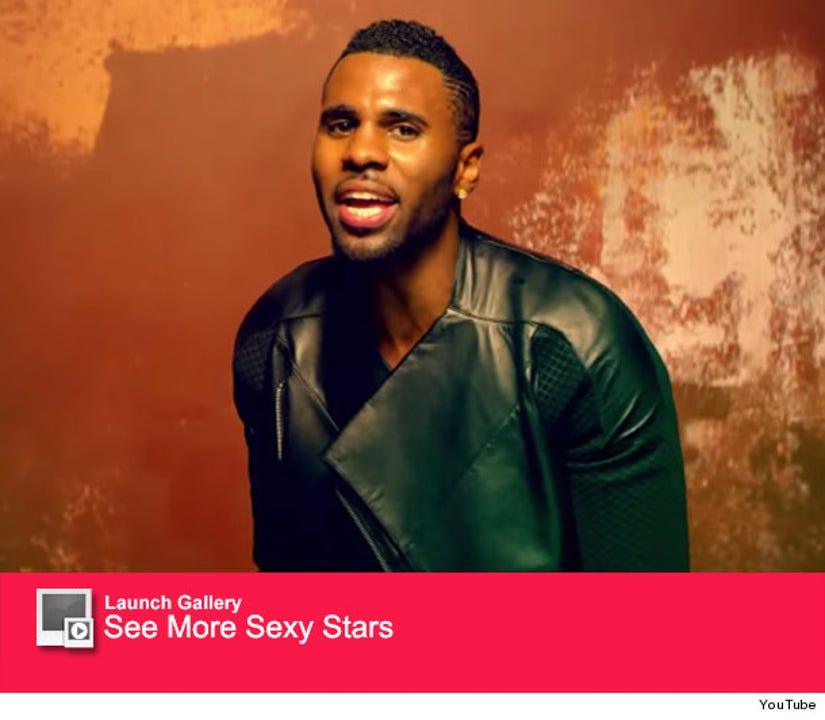 Jason even debuted his latest video on the dating app Tinder, where singles swipe right or left on another person's photo if they like someone or if they don't.

"I see this app as the wave of the future. I know my fans will swipe right," he added.

Watch the video above!

What do you think of Jason's sexy song?! Sound off below then click "Launch Gallery" for more sexy stars!